We “stan” women who do incredible things. These women within The Salvation Army each served using their gifts and skills in any way that they could. By Olivia Scherzer
Web Exclusive
Share

Evangeline Booth is a Salvationist who made history within The Salvation Army, especially in leadership. From the years of 1934-1939, Evangeline Booth served as the 4th General, or the World Leader of The Salvation Army. Before that, she served as Territorial Commander of Canada, and in 1904, as National Commander of the United States until 1934. In her service, she introduced several new programs. Under her watch as National Commander, the Emergency Disaster Services was launched to provide for the families of San Francisco after the 1906 earthquake and fires. This program is still going strong today! She also sent the Donut Girls during the Great War in 1917. She also approached millionaires and billionaires to persuade them to donate and partner with The Salvation Army.

They’re not mentioned by name, but the Donut Girls were a group of female Salvationists who served soldiers in the two World Wars. As young women, they were sent (by National Commander Evangeline Booth) overseas to provide morale to the soldiers, aka read and sing to them, hold religious services and more. They ended up making a lot of homemade donuts. Using only materials they had around them, these women cooked at least 2,500 donuts, 100 cupcakes, 50 pies, 800 pancakes and 255 gallons of hot cocoa—and then served all of it to the soldiers. (You can thank The Donut Girls for the nationally recognized National Donut Day on June 3.)

Known commonly as “Major Bosshardt” in the Netherlands, she became a household name and a servant leader around the world. During the five-year German occupation in the World War II, she cared for and concealed Jewish children who had been brought to her by their parents. After the war, she worked at the National Headquarters in Amsterdam. Noticing no Army activities in the De Wallen, Amsterdam’s Red-Light district, she started working on the streets, serving and helping the prostitutes.

Eliza Shirley is someone who proves that you don’t have to be “older” to make a difference. On her 16th birthday, Eliza joined The Salvation Army in London, England and began her work. Not soon after, she and her parents moved overseas to Philadelphia. Eliza pleaded with General William Booth about beginning the work of The Salvation Army in America, and with that, he gave her permission to “test the waters.” Eliza began the work in America, and because of her success, General William Booth sent eight members of The Salvation Army from England to America to officially begin the work under the leadership of 30-year-old George Scott Railton.

“Slum Sisters” was originally used in 1890 in New York City when the first “slum sisters” were sent in pairs into the most disreputable areas of the city to help and encourage women and children living in abject poverty. In 1915, Mabel Brome was commissioned as the first African American Salvation Army officer (pastor) in the United States, and following two corps (church) appointments, was assigned to the #2 Slum Settlement Corps where she became one of Chicago’s legendary “Slum Sisters.” She was both admired and derided while serving in communities. Exhausted, she resigned in 1918, but returned to active service in 1921.

The Salvation Army made it onto the U.K. music charts in the 1960s. Started by Captain Joy Webb, the Joystrings were a Salvation Army pop group comprised of officers and cadets. Captain Webb led the Joystrings, writing music including the song, “It’s An Open Secret.” They performed songs in pubs and nightclubs, presenting the Gospel in fresh terms for young people and teenagers. The Joystrings showed that Christian music could follow a new path.

In the late 1980s, Major Betty Baker spearheaded The Salvation Army’s ministry to women who had been snared in prostitution. Every weeknight, Major Betty and a driver would load a Salvation Army canteen full of water, coffee, and food, and hit the streets of New York City all night, looking for women in need. She served, listened, witnessed and loved. She became a fixture and a beacon of hope and grace to the women trapped in this lifestyle.

Eva Burrows was known and loved by Salvationists around the world. From 1986-1993, she served as the 13th General of The Salvation Army. She served in Africa, as a teacher to the Howard Institute, specifically training Black teachers for the network of Salvation Army schools throughout Zimbabwe. She served in leadership in Sri Lanka, Scotland, and the Australia Southern Territory—all before she served as General. Under her leadership as General, she led The Salvation Army back into Eastern Europe, with work being re-established in the former East Germany, Czechoslovakia, Hungary, and Russia. 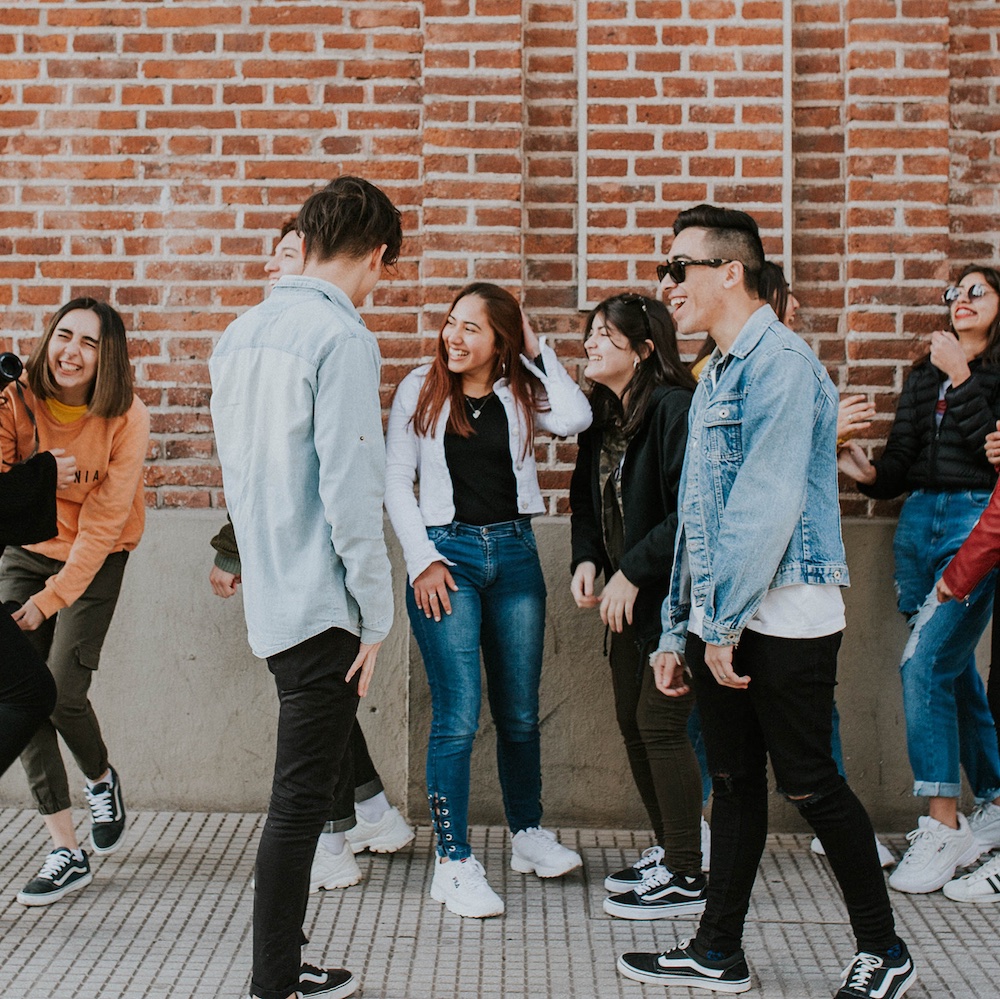 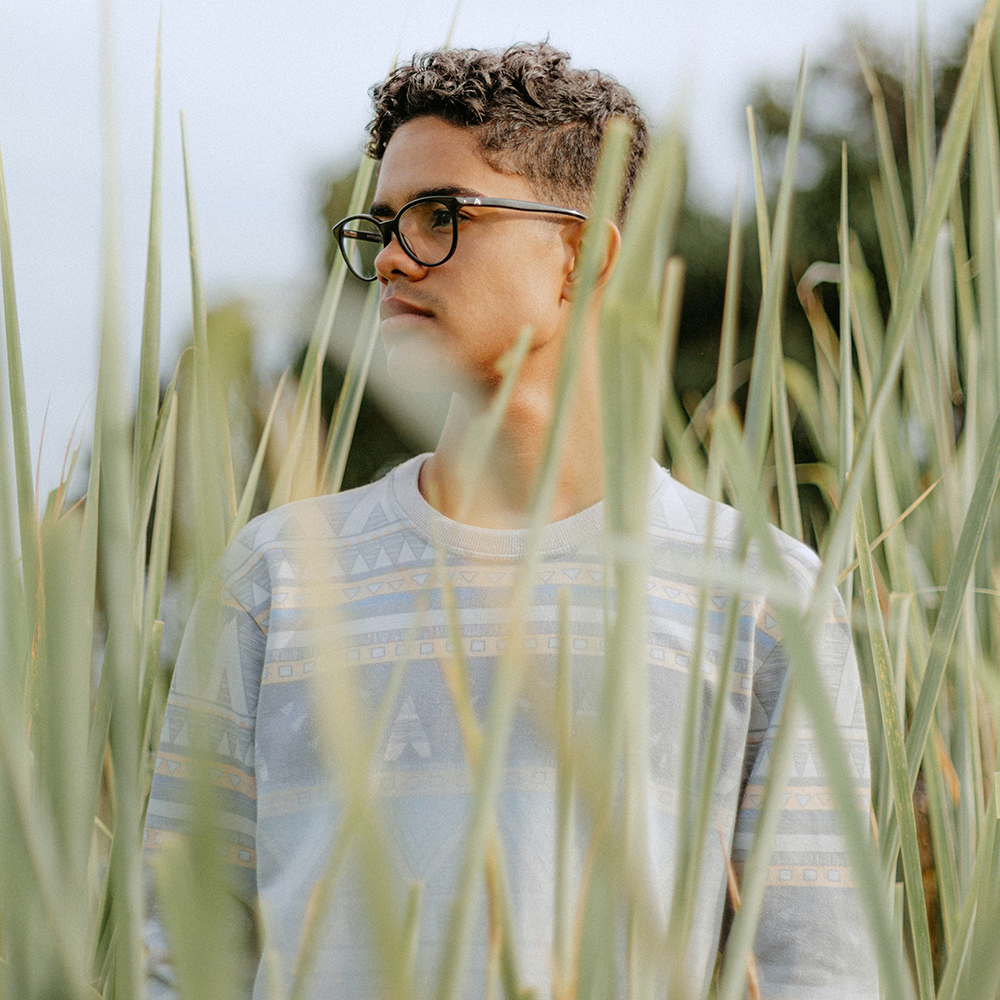 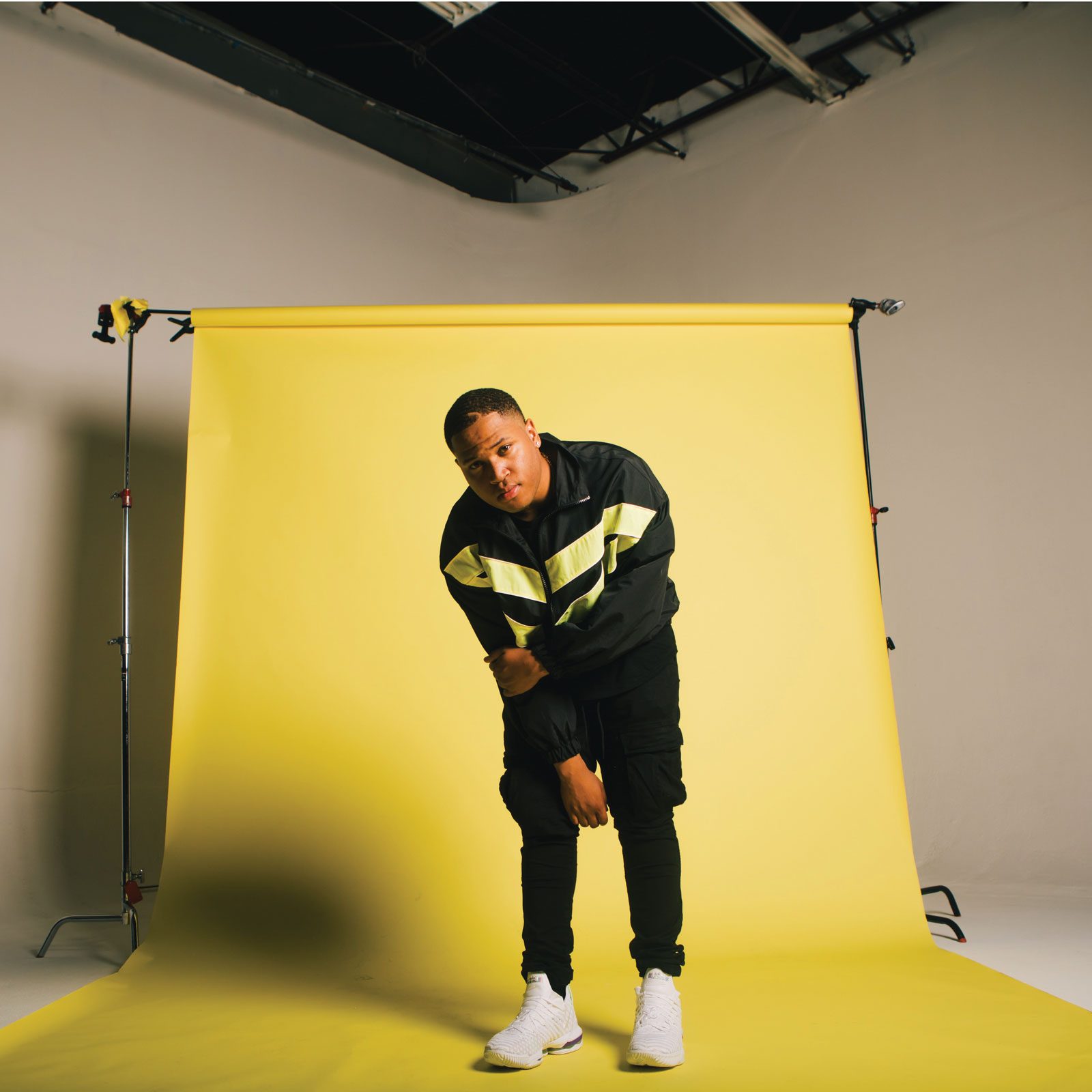