The Tournament of Roses

The Tournament of Roses has a long and storied history reaching back to the end of the 19th century, as well as a collaborative relationship with The Salvation Army that extends through most of the parade’s lifespan.
Panorama
Share

The Tournament of Roses has a long and storied history reaching back to the end of the 19th century, as well as a collaborative relationship with The Salvation Army that extends through most of the parade’s lifespan.

Of the 118 groups, The Salvation Army is the only religious group represented with a marching band. The musicians that march for The Salvation Army are a widely varied bunch from all over. Kevin Larsson, Divisional Music Director in the California South Division, says that the mainstays are local Salvationists in California and the Western Territorial Youth Band. They’re joined by a handful of players from Canada, two delegates from every American division, an entire guest band, and every five years or so, several guest bands or international groups. This year, the guest band featured was the Divisional Band from the Florida Division.

Dr. Adely Charles, Divisional Music Director in Florida and bandmaster of the Florida Divisional Band, shares that he’s honored to have his entire band be invited to participate in the parade this year and is excited about the experience. “I think it’s going to be an experience of a lifetime, especially for the younger ones.” Rodney Jean from the Florida Division, 23, marched in the Rose Parade for the fourth time this year. He talks about how meaningful the event is, and how God moves through the music. “There’s always somebody who is touched by what The Salvation Army plays … They’re finding Christ again in that moment.” For Sylvia Strickland, from the Western Territorial Youth Band, 2022 marks her sixth Rose Parade. She emphasizes the example the younger members of the band set for the audience. “There are youth who wear [the] uniform because they want to!” The Rose Parade is one of the most noteworthy events the Army participates in every year, and its participants are fully aware of its impact. “It’s the biggest open air of all time,” says Larsson.

In 2021, the Chronicle of Philanthropy released America’s Favorite Charities. The Salvation Army ranked #2, in between United Way (#1) and St. Jude Children’s Hospital (#3).

To read the full report and rankings by the Chronicle of Philanthropy, visit bit.ly/3k5cVRh.

As a sophomore at Asbury University, the pandemic prevented The Salvation Army Student Fellowship (SASF) from many opportunities for outreach ministry throughout my first year of college, but fortunately, the SASF has been able to resume normal music and ministry trips this year, starting with a trip to Seattle! In four days, the students and faculty of the SASF, myself included, were able to minister to others through participating in special music concerts and church services at the local Seattle White Center Corps & Community Center and the Seattle Temple Corps. We also completed a service project at the Northwest Divisional Emergency Disaster Services (EDS) Warehouse where we stocked and sorted cleaning supplies and food to be distributed to corps (churches) all over the territory. After working in the warehouse, we had a time of devotions, and the Scripture was Proverbs 3:5-6 (NIV). This was a perfect verse for our music and ministry weekend, because not only did we work hard in serving God and others, but we were able to have fun sightseeing at local attractions, like the Space Needle and Pike’s Place Market!

We were able to immerse ourselves in a different culture of The Salvation Army. The trip helped me, and many of my fellow students, to see that God should be recognized in everything we do. Whether it is a music performance or a quick change in travel plans, God can be seen!

Celebration and action marked The Salvation Army’s recognition of the International Day of the Girl on October 11. All events were centered around the theme “Restore: Girls Caring for the Environment.” Youth groups and Salvation Army schools turned to activities such as litter-picking and gardening. The International Social Justice Commission took to YouTube with a live-streamed event, amplifying the voices of Salvationist girls across the world.

The World President of Women’s Ministries, Commissioner Rosalie Peddle, led a three-mile prayer walk around central London to mark the International Day of the Girl. The prayer-walkers, comprising 25 women and men from International Headquarters (IHQ) who are committed to making gender equity a reality, stood in solidarity with girls across the world.Together, they crossed five of London’s bridges, mirroring The Salvation Army’s five international zones: Africa, Americas and Caribbean, Europe, South Asia and South Pacific and East Asia.

Are you looking for new Christian songs to add to your playlist? Check out Outside Worship, a Salvation Army worship collective born out of New York and formed by Marty Mikles, Anna Street, and Phil Laeger, and their music. The trio released their first community EP, “Owls,” in 2020 and regularly perform at various Salvation Army events.

Behind every single product from Others lies a unique story of skills, pride, hope and independence. Others is the Salvation Army’s social enterprise creating work for those with limited opportunities. 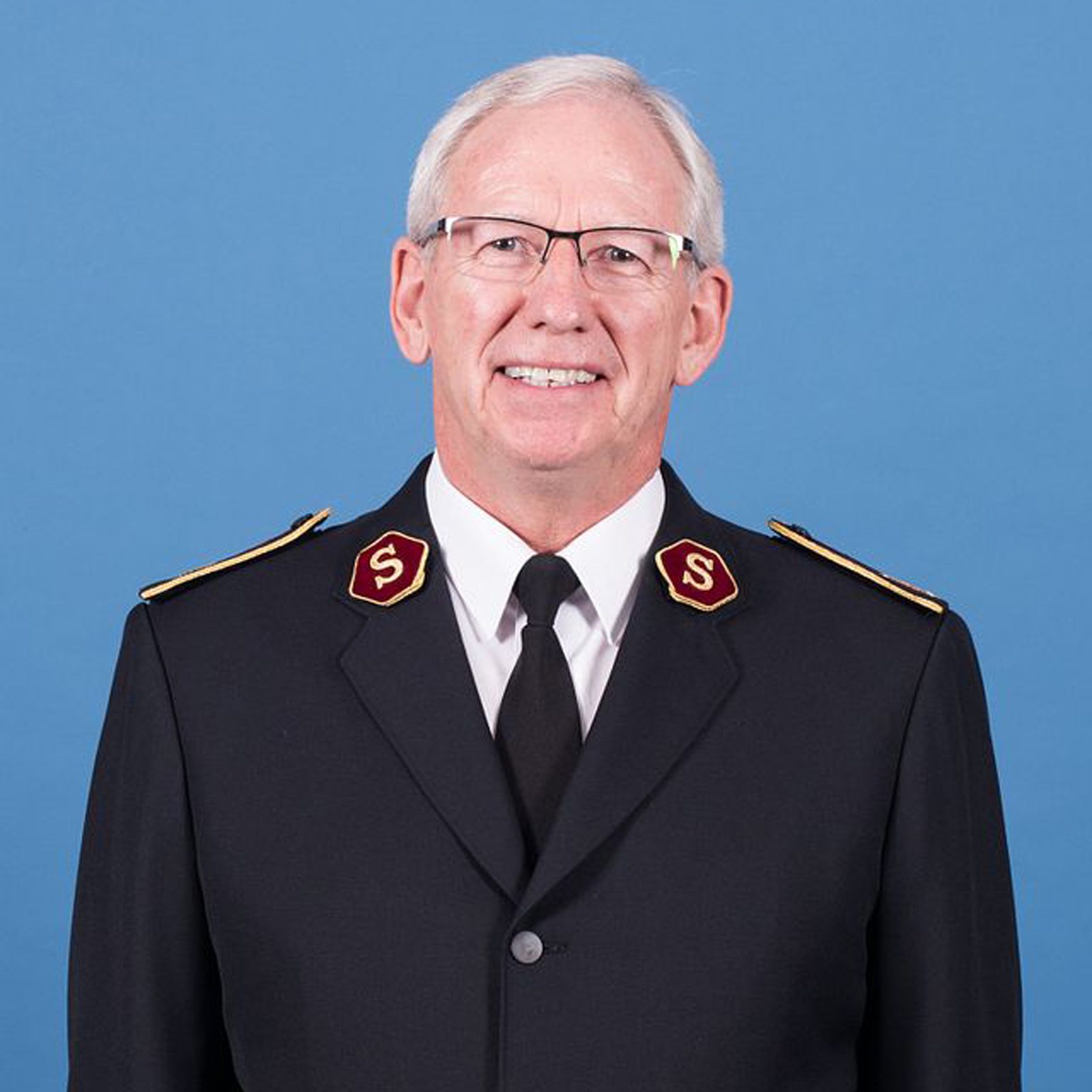 Where Do We Turn? 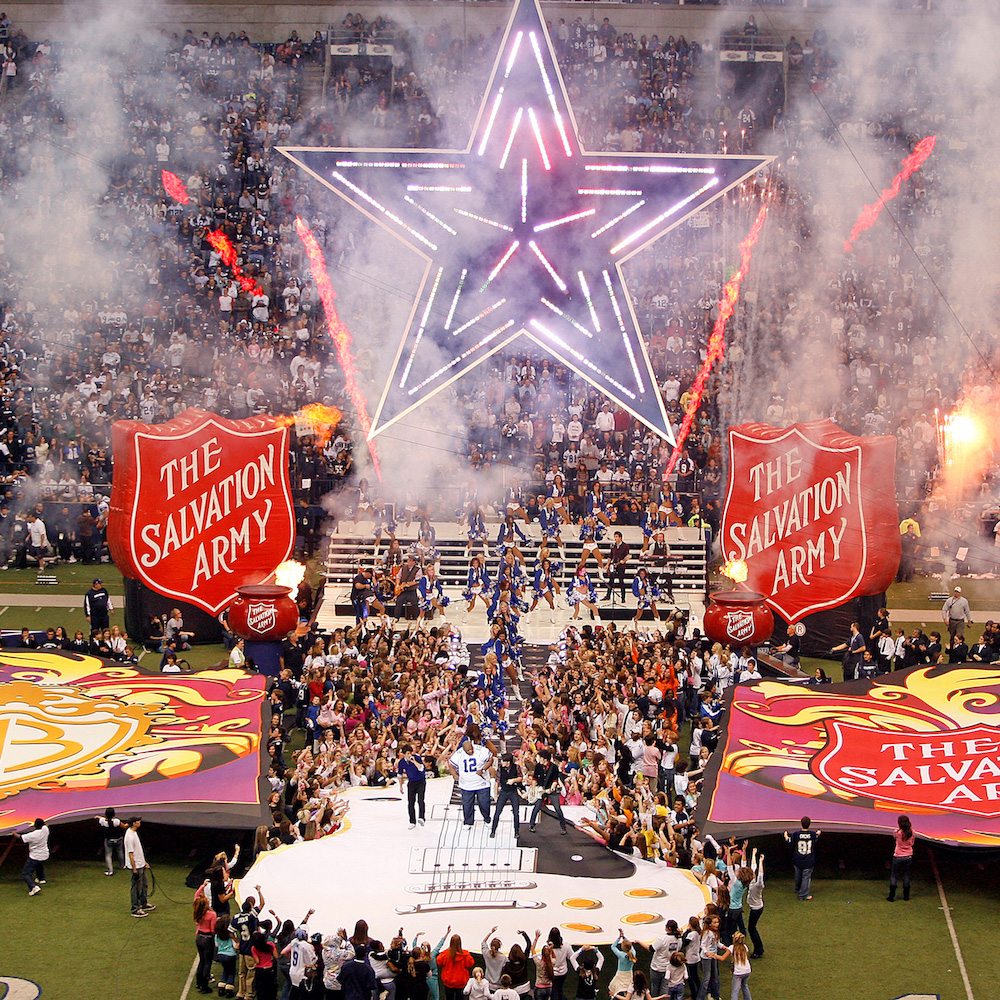 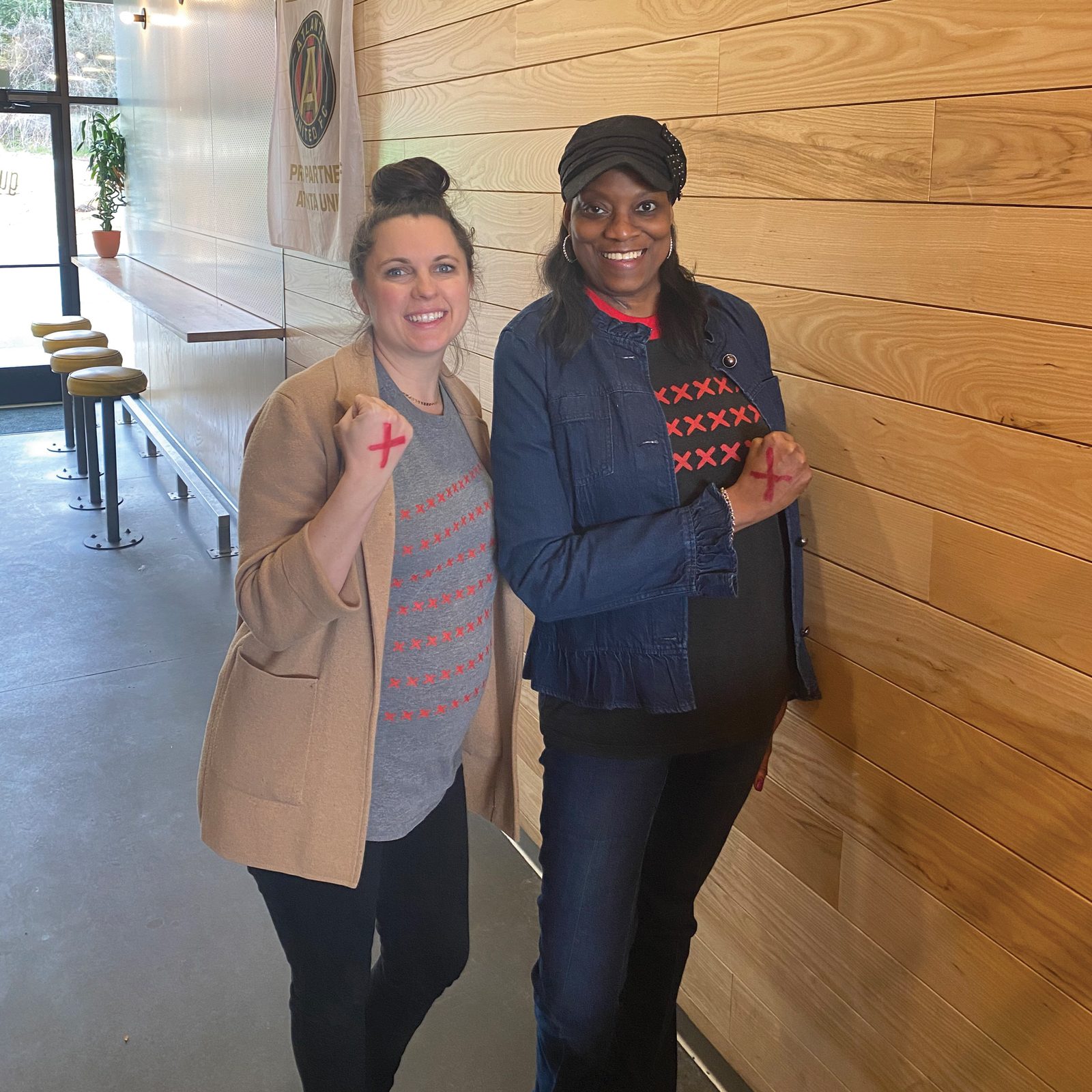 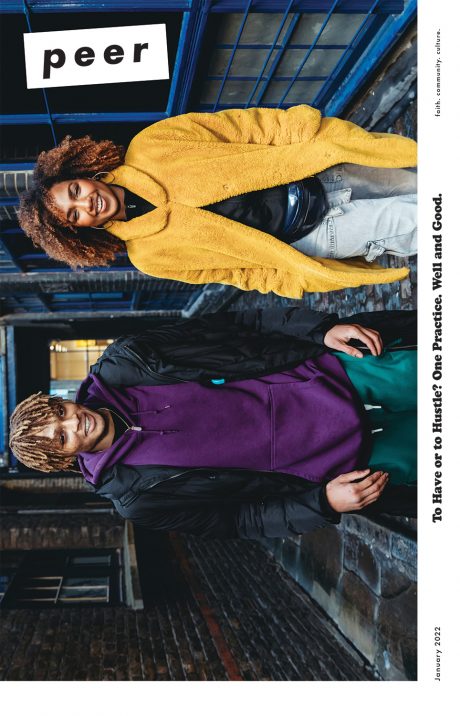