Believe it or not, my long and extensive personal history of playing video games has never included a single Mario Party title. Spanning ten games (not including sequels and spin-offs), the Mario Party franchise has been released on every Nintendo console and system since the Nintendo 64. But the truth is, it never really appealed to me. It seemed to be the kind of title little kids played at birthday parties, not what SERIOUS gamers like me would play.

But when the not including Party game was announced, I thought maybe it was time to change my tune. Besides, there was a good month or two to wait until the latest Smash Bros. released on the Switch anyway, so I might as well see what the fuss was about. And there was a lot of fuss. Friends, press, internet forums, so many people spin-offs about this game, talking about how it was a “return to form” and so on. So I placed the order, invited some friends over, and watched the calendar.

The game arrived, and my wife and I were excited to put some time into it. I was completely charmed by it from the boot-up screen. We discovered and familiarized ourselves with the different modes. There was the standard board game mode filled out with mini-games in between dice rolls. There was the rhythm section, where you and your friends play a series of movement and timing based games, something I personally had a ton of fun with. There was also the “river rafting” mode with turned the normal competitive structure into a cooperative experience, where you try to complete games together to earn enough time to paddle down to the end of the river. There were a few other modes, a marathon mode, a cute “sticker mode” where you can create fun little images, and more. At first blush, it was a lot of content packed into one game. The mini-games alone numbered over 80. We were excited for the company to arrive.

The day came, the pizza was ordered, and the four of us played through a few of the modes together. Knowing they were there to help we write this review, I assumed that the “work” aspect of their visit would quickly dissolve into a group of friends laughing at cute characters, chiding each other over stealing each other’s’ coins, and just having a generally great time.

That wasn’t exactly the case. While it was a nice time and we had fun, it was never what I hoped it would become. I started to realize that Super Mario Party required its players to milk every bit of enjoyment from it. You see, Super Mario Party is fragmented into a handful of different modes, brilliantly designed to cater to a multitude of situations you might find yourself in. Playing with young kids or your little siblings? Try co-op mode where no one really loses. Playing as a family for a fun time together? Try the standard board game mode. Playing with a bunch of goofy young adults who are happy to make fools of themselves? Play those rhythm games! Not near a TV but have two Nintendo switches around, each with a copy? Well, play some of the games specific to that mode, allowing you and your friends to play across both screens when laid flat on a table.

It’s a clever and flexible game, absolutely, but each of those modes has proprietary games that are specific to those circumstances, so if your group is playing the modes that work best for them, there are some 40+ games that simply won’t show up in the game queue. If you and your friends aren’t interested in hurriedly moving from one style to the next, it can get repetitive rather quickly.

However, while there are plenty of gripes to be had, there is something completely redeemable about Super Mario Party. About a month later, I had a larger group of friends over to play the new Super Smash Bros. That’s not the most accessible game, and its obtuseness can be a real turn off for even the most experienced gamer, something I saw happen before my eyes as close friends found themselves less and less interested as each match went on. We played for an hour or two before I thought to myself we should have a change. I booted up Super Mario Party and lo and behold, everyone found something to enjoy about the game.

Super Mario Party isn’t a perfect game, and it has some real flaws. But you will inevitably find a perfect moment for it with your friends or family. That moment may last four hours, it may last twenty minutes, but if you play games with a diverse group of people, or are hoping to convince a non-gamer to pick up a controller just this once, you couldn’t find a better title than Super Mario Party. It is, essentially, exactly what it presents itself to be: a party game. Just make sure you’re playing it at the RIGHT party.

“Super Mario Party isn’t a perfect game, and it has some real flaws. But you will inevitably find a perfect moment for it with your friends or family.” 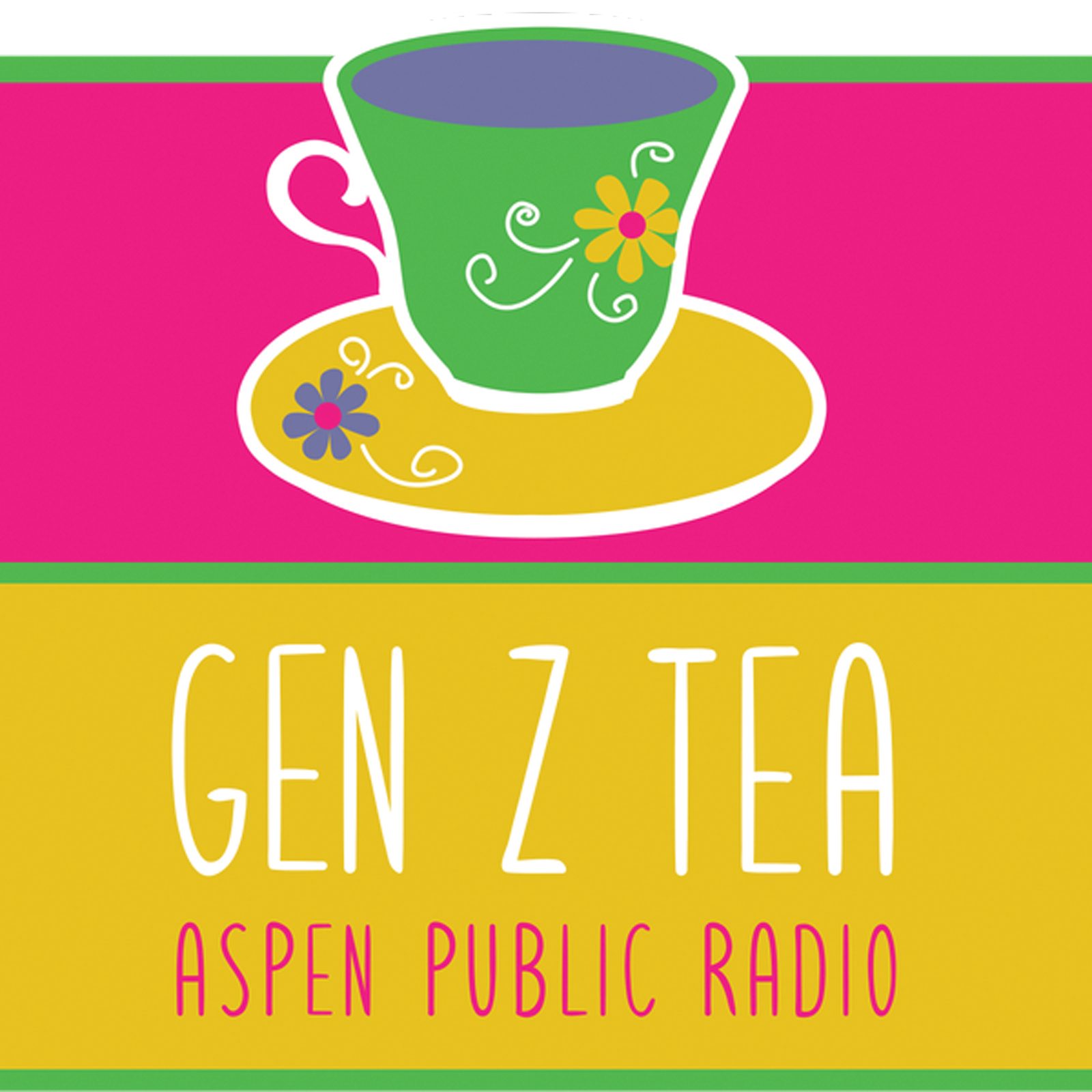