"The love story of Israel and Eva Gaither is a clear reflection of what can happen when passion for each other is used for God’s purpose." By MAJOR BILLY FRANCIS
Wise Up
Share

Israel Gaither was born on October 27, 1944 in New Castle, PA. His father was a Baptist minister located across the street from The Salvation Army New Castle Corps. When a Salvationist couple moved next door to the Gaither family, young Izzy (his nickname since infancy) became best pals with one of their neighbor’s young boys, who invited him to a Corps Cadet program at the corps (church).

Israel later joined The Salvation Army as a young teenager, and subsequently felt God’s call to become an officer (pastor). Accepted into the Heroes of the Faith session (1962-64), he met a young session mate from Sidney, Ohio, Eva Shue. As each were commissioned to the Western Pennsylvania Division, their friendship turned to love.

There was a seemingly insurmountable problem to this enchanting love story: Israel was Black and Eva was white! In the late 1960s, interracial marriage was illegal in 16 states and generally discouraged by many churches. Sympathetic to their situation, Salvation Army leadership approved their marriage. However, Israel and Eva were informed that in all probability, there would come a point in their future service when there would not be further appointments available for them. In 1967, Israel Gaither married Eva Shue, breaking ground as the first interracial marriage between Salvation Army officers (pastors) in the United States.

Israel and Eva served together in corps, divisional and territorial appointments in the USA Eastern Territory. He served as the first Black Divisional Commander and Territorial Commander in the United States and also as Territorial Commander in the Southern Africa Territory. Gaither was chosen by General John Larsson to serve as Chief of the Staff, the second-ranking officer at International Headquarters in London. In the words of General Larsson, Commissioner Israel Gaither is “a contemporary giant who has become a legend in his own lifetime.”

Commissioners Israel and Eva Gaither represent the benefits of a relationship bound in passion and purpose for each other and Christ. Have you found a passion and a purpose? 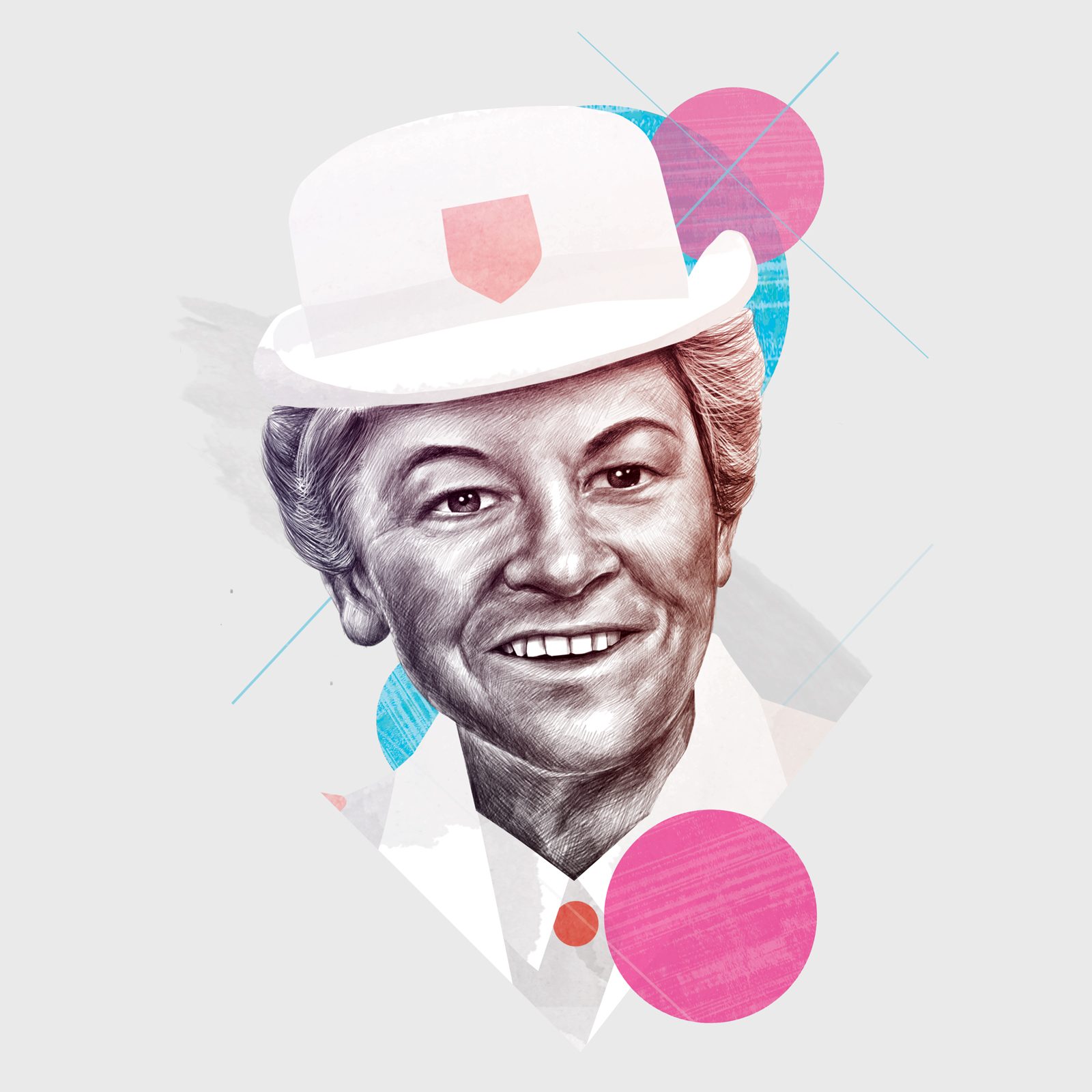 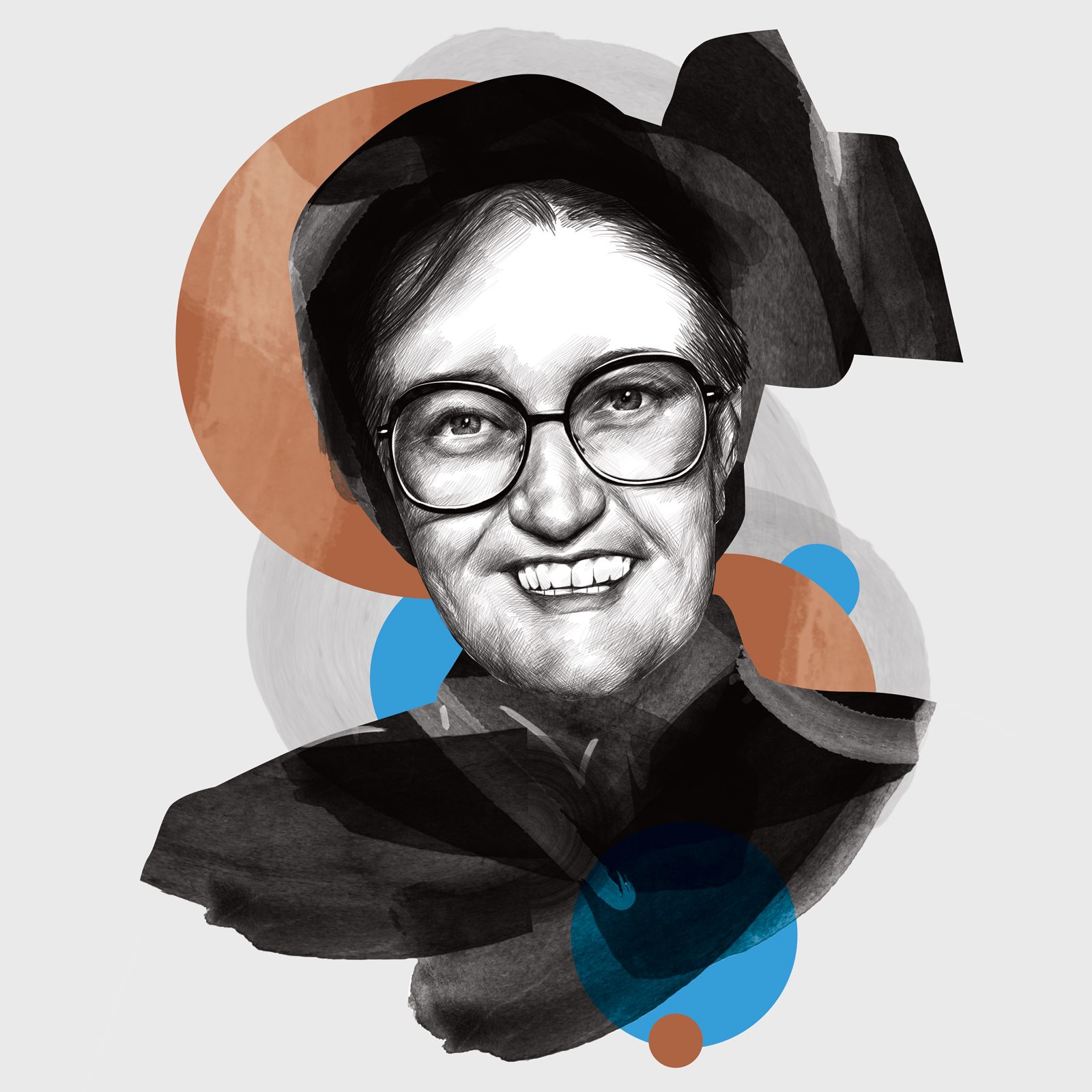 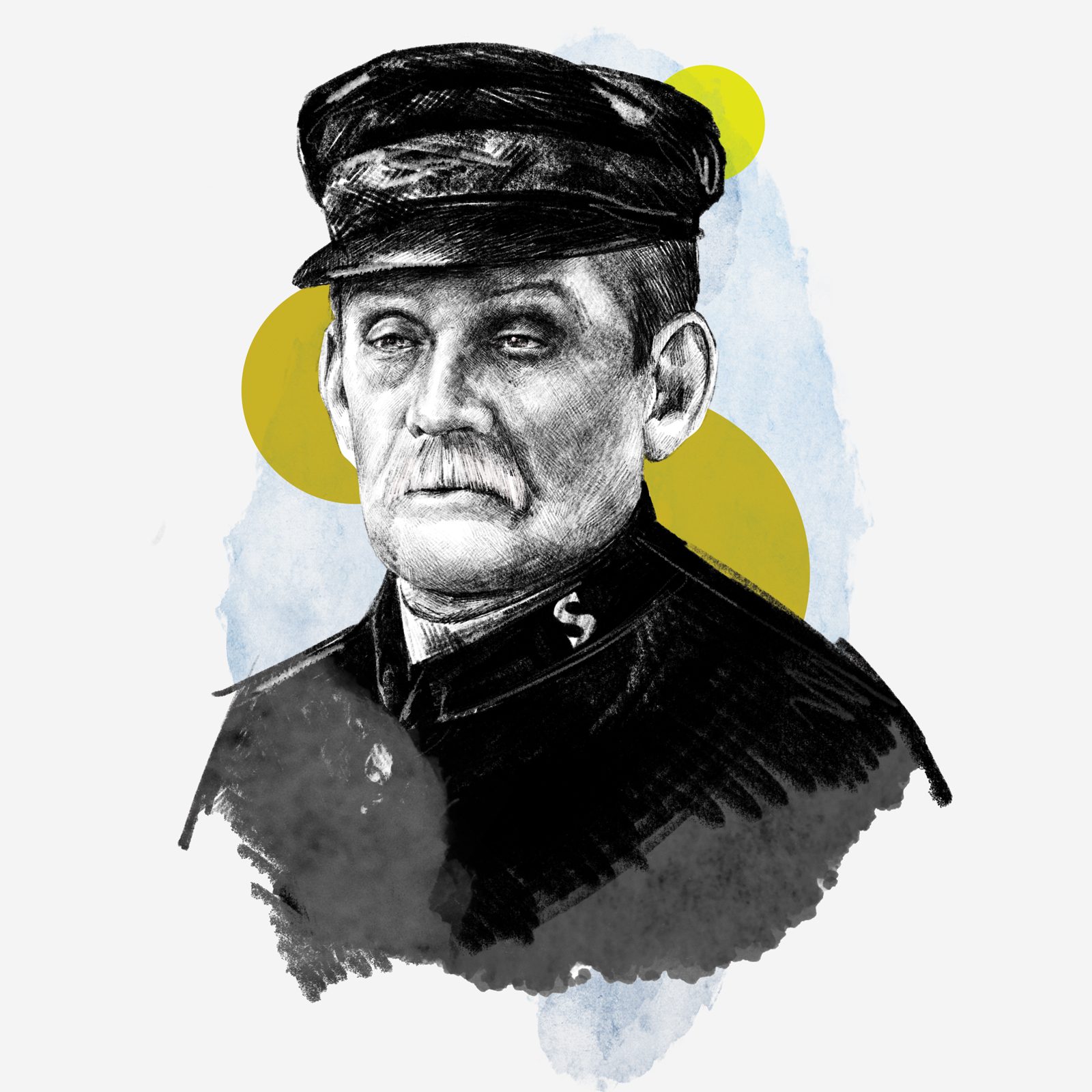 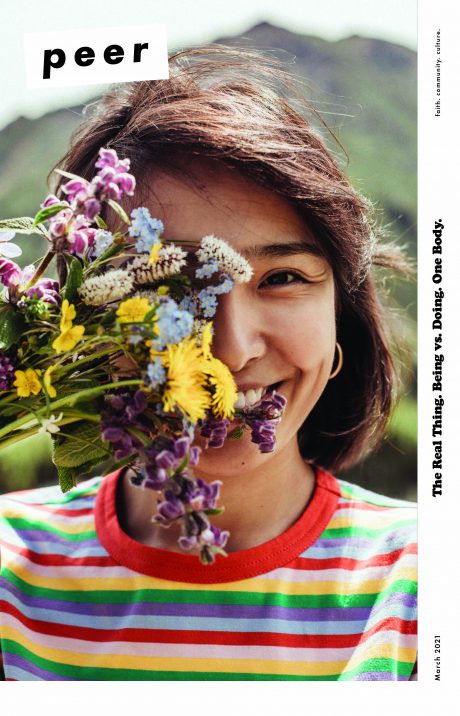