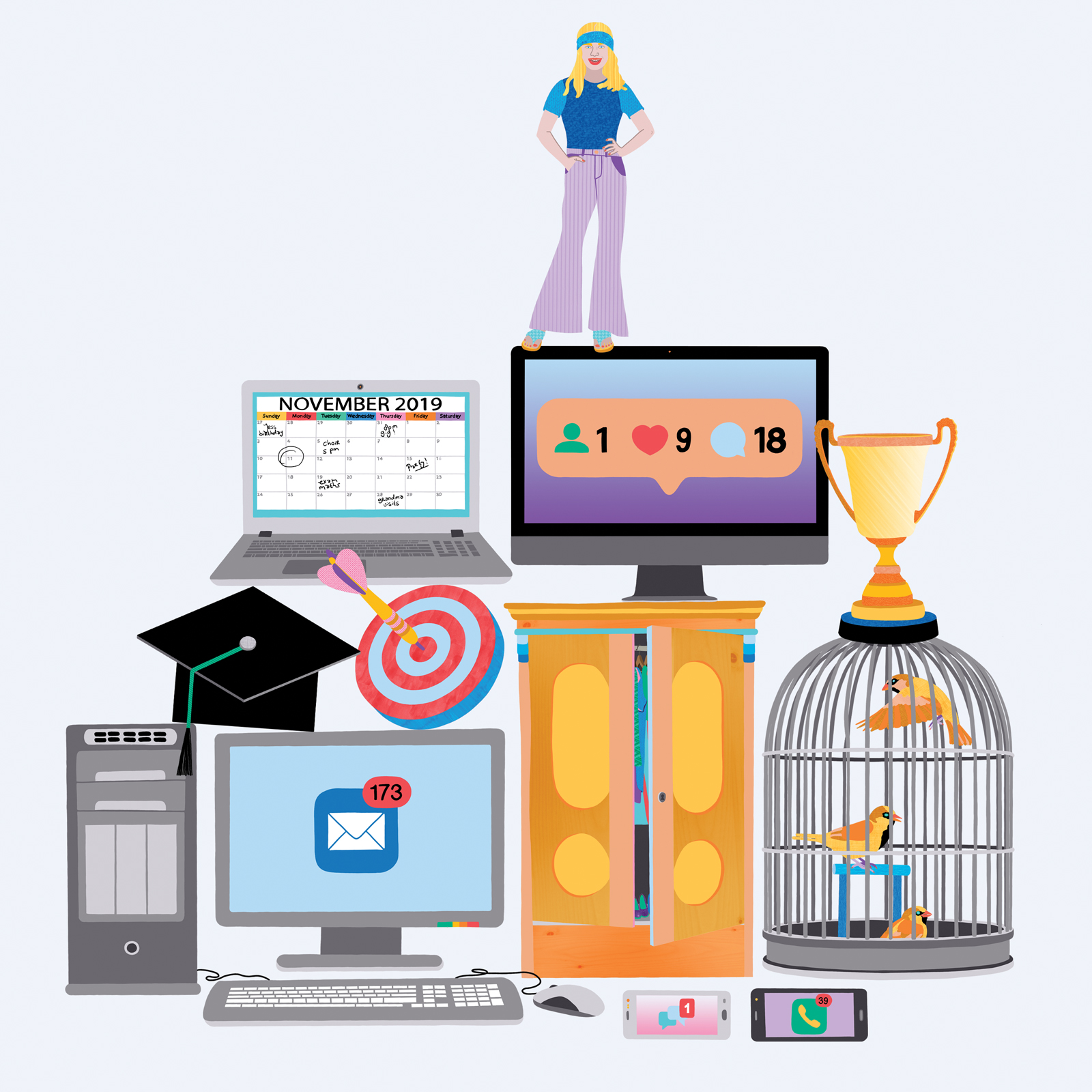 You Are Worth More

Sharon's parents didn’t delight in her. If your own parents couldn’t love you, then who could? By Sharon Jaynes
Article
Share
Listen

As a little girl, I never felt I was worth very much. I always felt that I wasn’t pretty enough, smart enough or good enough. I sensed my parents tolerated me, but certainly didn’t delight in me. And if your own parents couldn’t love you, then who could?

Then there was that definitive day in the 11th grade that took my self-worth to an all-time low. I can still remember what I was wearing: lavender bell bottom low-rise jeans, a bubble-knit short-sleeve top, Dr. Scholl’s wooden sandals and a blue bandana tied around my head of long oily hair that I didn’t have time to wash that morning. This was acceptable attire for teens when I was in high school, except for the days when a special awards or recognition assembly was being held.

In homeroom that morning, the principal announced over the intercom that an unscheduled assembly would take place at 11 o’clock to recognize students being inducted into the National Honor Society. That’s when I understood why so many of my friends were dressed a notch above the norm. Their parents had received the secretive congratulatory call the night before and made sure their kids had washed their hair and left the frayed jeans in the drawer.

400 students found seats in the darkened auditorium. The principal made a speech of commendation from the podium and then said, “Will the following students come forward when your name is called to receive a certificate and a candle to be lit by last year’s inductees?”

“I always felt that I wasn’t pretty enough, smart enough or good enough.”

The principal called each name, and I watched several of my friends walk across the immense stage. Then, to my horror and surprise, my name was called. Why didn’t my parents warn me, I thought, I look horrible—and I did.

When the houselights went up, I panned the back of the room, where proud parents snapped pictures and pointed out their child to others standing on tiptoe to catch a glimpse. My parents were not among them—they never were.

I later discovered that my dad had received the call from the school the night before, but forgot to tell my mom. Even though they both worked across the street from the school, they didn’t come to the ceremony. In my mind, their absence confirmed what I’d suspected for the past 17 years. I’m just not worth the trouble.

“Perhaps you had painful experiences in your past that left you feeling worthless, but Jesus wants you to know that you have great value.”

I didn’t care about the certificate or the principal’s accolades. I wanted to know I had value from the two people who mattered most.

Perhaps you had painful experiences in your past that left you feeling worthless, but Jesus wants you to know that you have great value. He gave His life so that you would!

Jesus said, “Are not two sparrows sold for a penny?” He asked His disciples. “Yet not one of them will fall to the ground outside your Father’s care. And even the very hairs of your head are all numbered. So don’t be afraid; you are worth more than many sparrows” (Matthew 10:29-31, NIV, emphasis added).

You are worth more than the number of friends you have on Facebook.

You are worth more than your successes or failures.

You are worth more than your level of education.

You are worth more than the price tags in your closet.

You are worth more than your accomplishments or lack of them.

You are worth more than many sparrows.

It took many years, but finally I took hold of Jesus’s words: you are worth more. That’s what He wants you to know today.

Visit Sharon’s website at sharonjaynes.com to sign up for the 30-Day challenge of replacing lies with the Truth.

What lies have you been telling yourself about your true worth?

What do you think Jesus would say to you about those lies?

“Enough: Silencing the Lies That Steal Your Confidence” by Sharon Jaynes 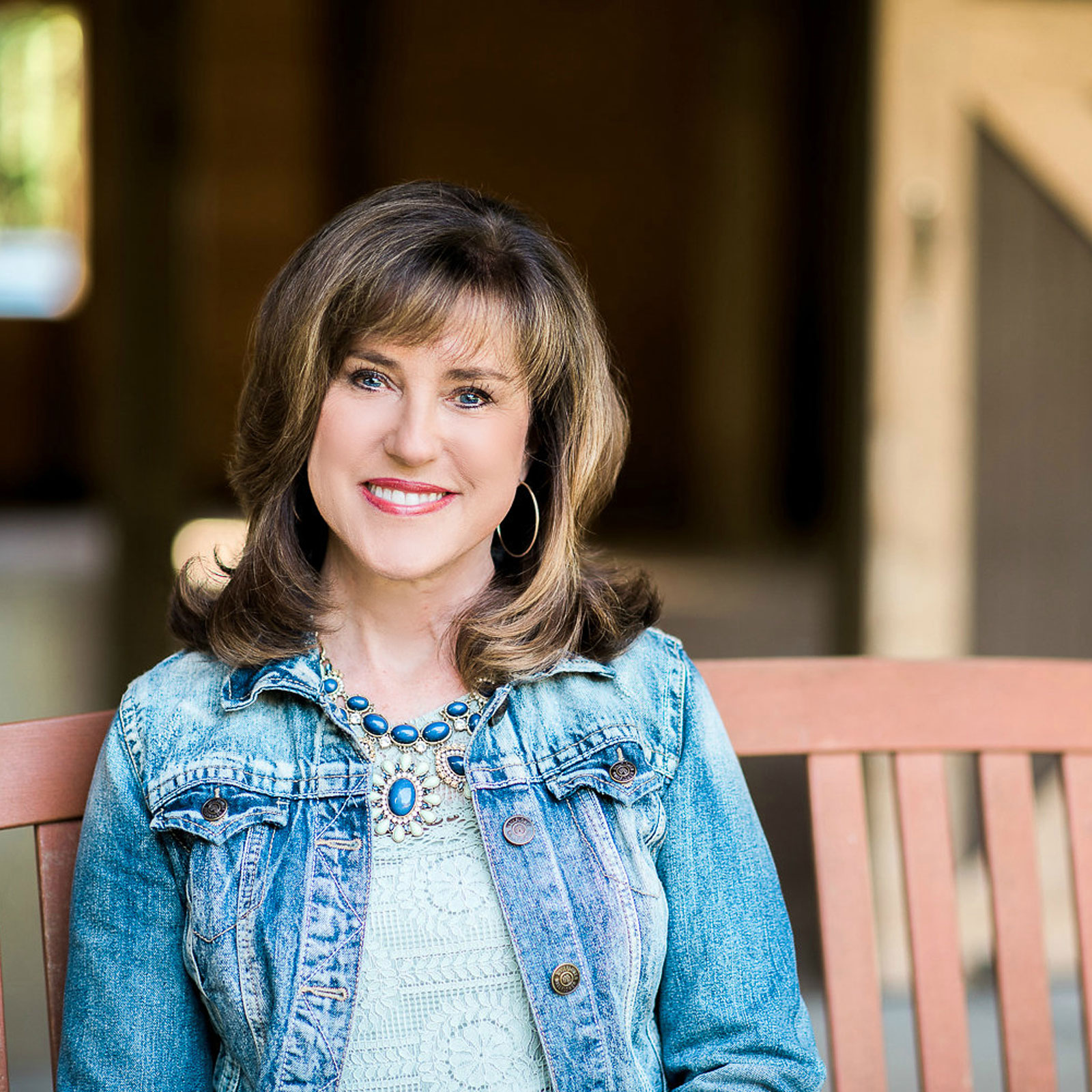 Sharon Jaynes is a conference speaker, blogger and author of 24 books. To learn more visit sharonjaynes.com or follow Sharon on facebook.com/sharonjaynes or instagram.com/sharonejaynes 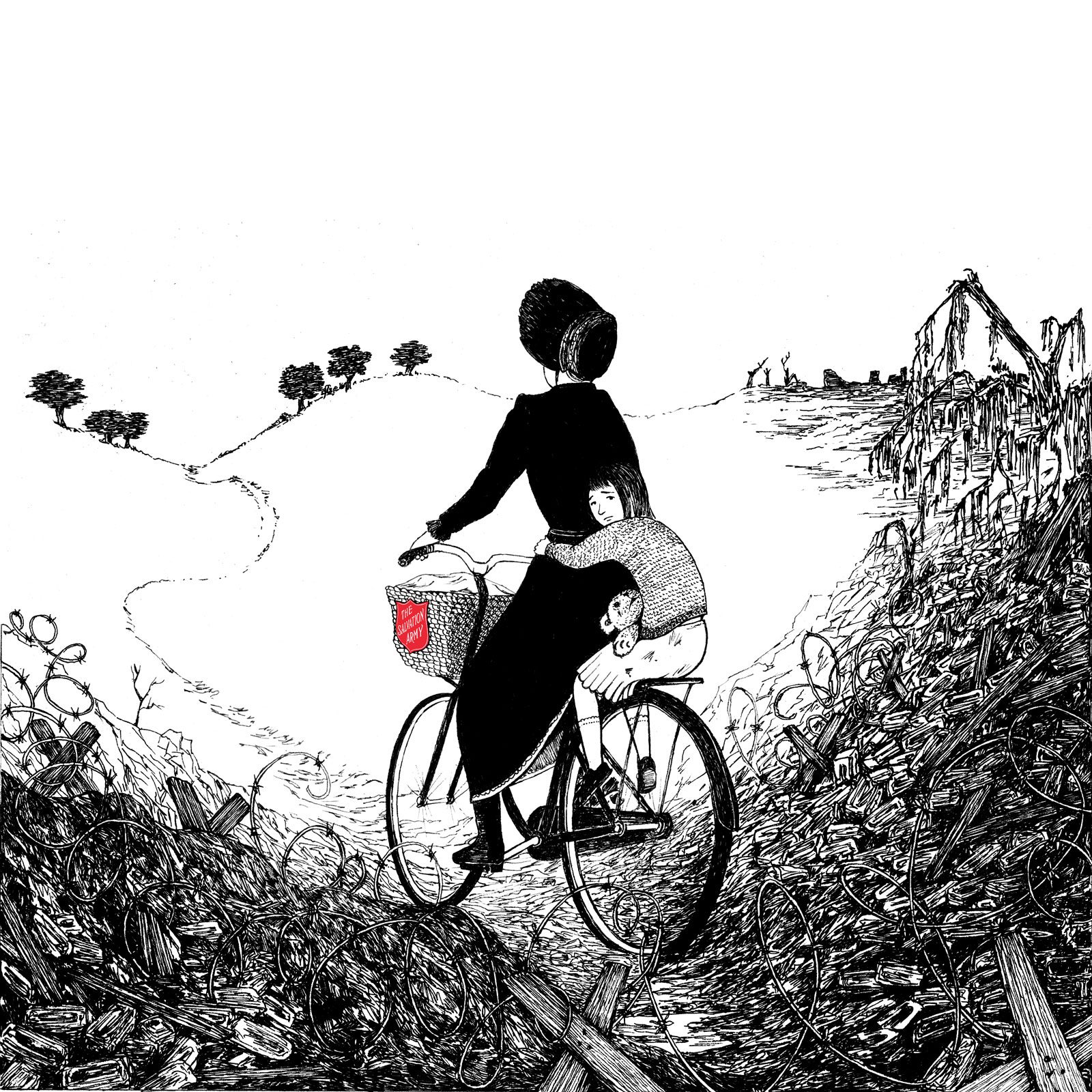 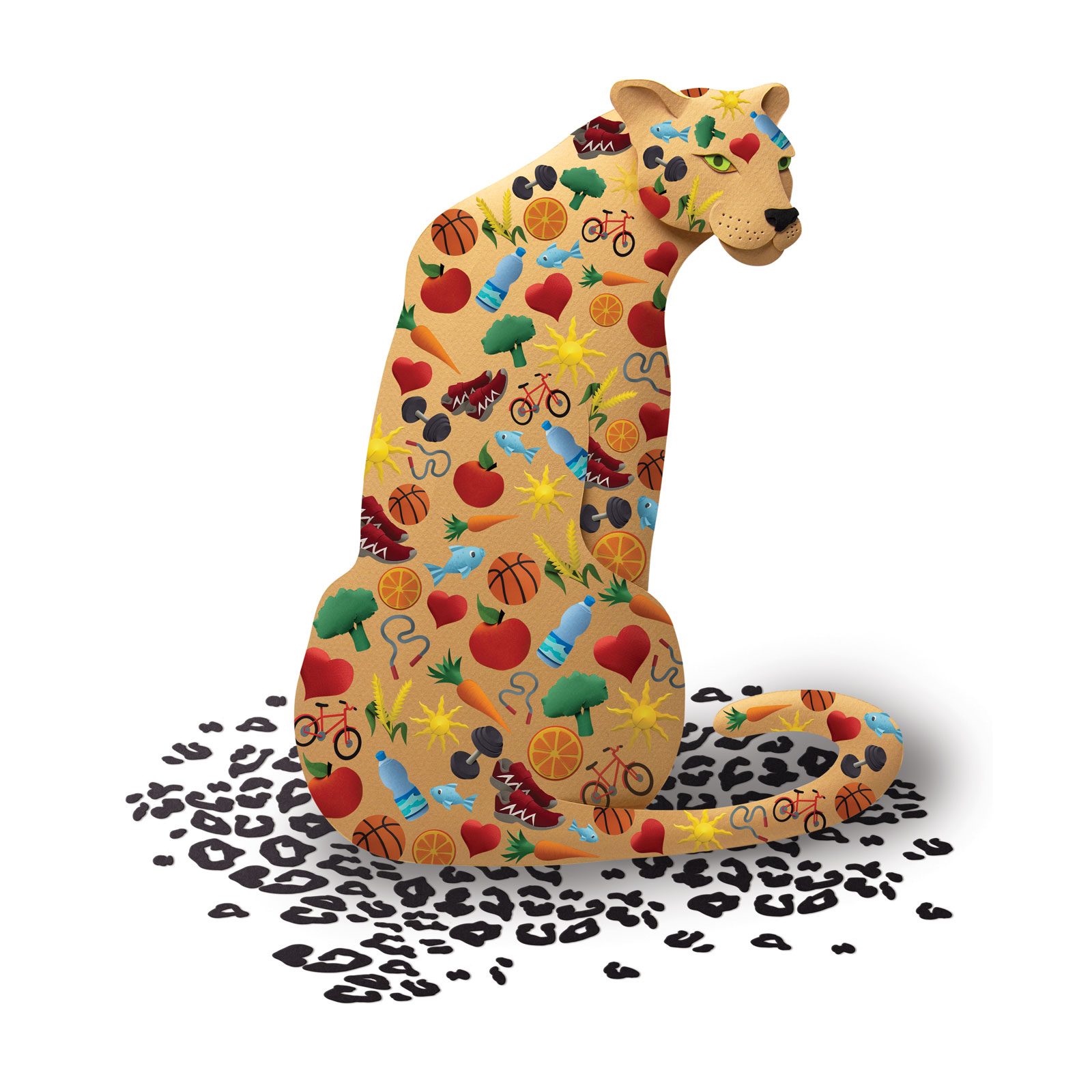 A Leopard Can Change its Spots 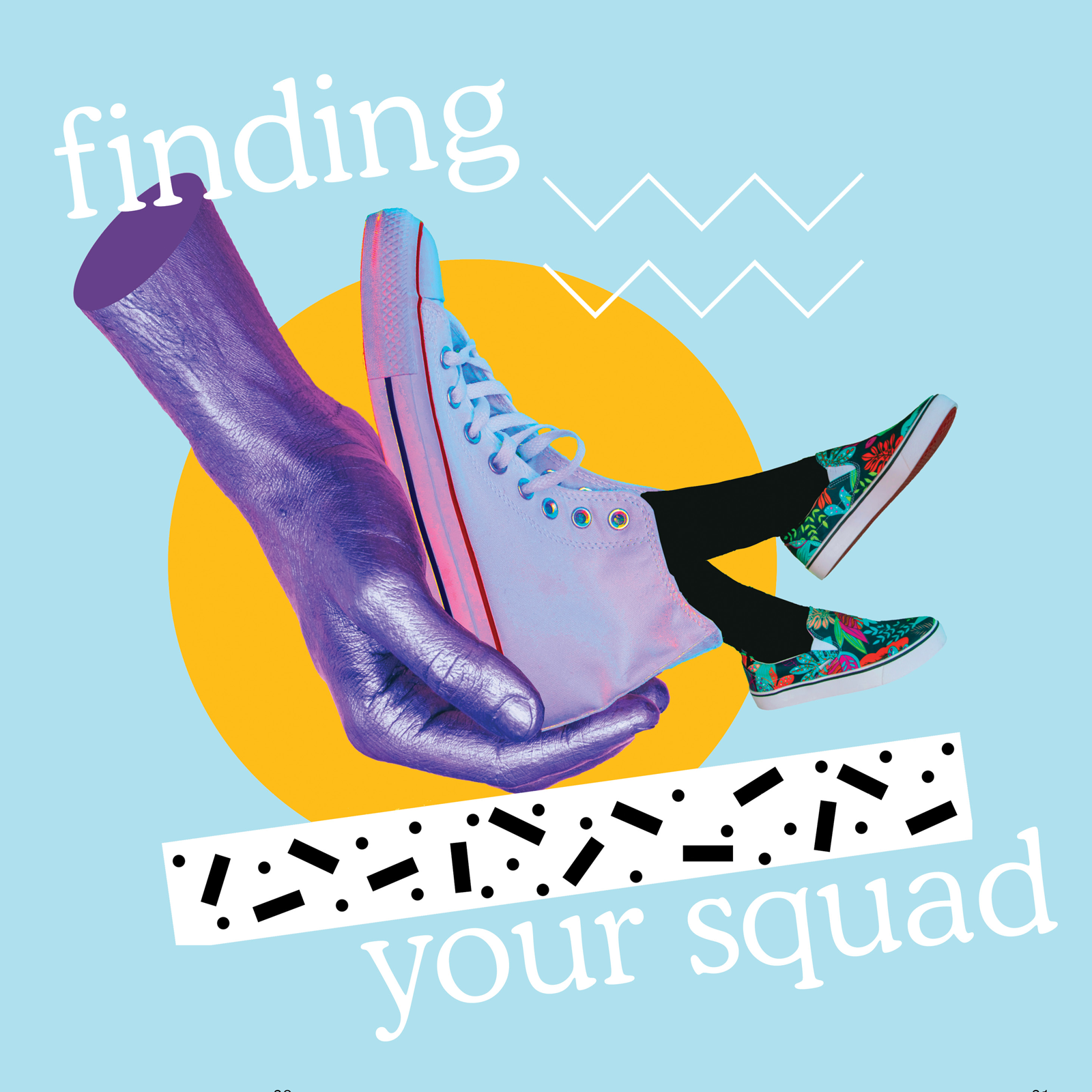 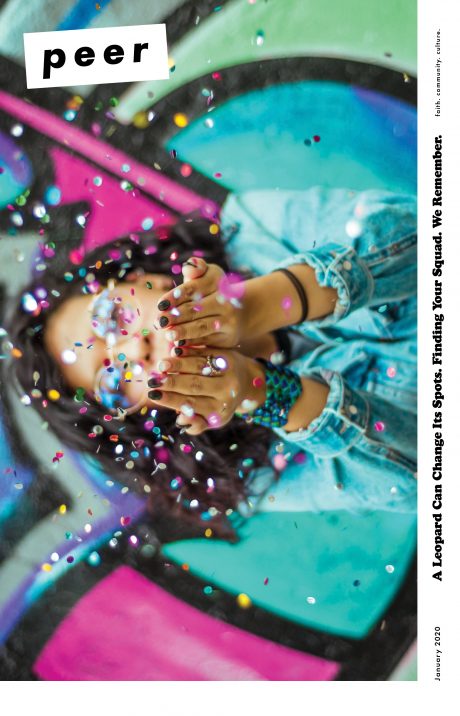 January 2020 - A Leopard Can Change Its Spots. Finding Your Squad. We Remember.