GAWVI has released a total of three albums—including his most recent album in April, “Heathen.”
Q&A
Share
Listen

GAWVI was introduced early on to Latin-Caribbean rhythms. Today, as a music producer and hip-hop artist, GAWVI has released a total of three albums—including his most recent album in April, “Heathen.”

PEER: What is the story behind your name, GAWVI?

GAWVI: My name is Gabriel—Gab for short, and in Spanish it’s Gavi. G-A-V-I. And my whole life, my family has called me Gavi. I just spell it uniquely, G-A-W-V-I, and that’s my name.

P: How did growing up with a Latin background inspire your music today?

G: Latin music is so diverse. You got a little bit of jazz, a heavy amount of African music in it, with the bongos and congas. I really feel like Latin music is world music. It has every single type of instrument you can think of—shakers, piano, bass, crazy percussion.

Growing up in South Florida and New York, my friends are from everywhere. They’re from Israel. They’re from Italy. They’re from Haiti, Jamaica, Dominican Republic—you name it. I’m in a melting pot of culture. Growing up and going to friends’ houses, I would hear their family playing their style of music. Just knowing what the world listens to and what the world has been impacted by musically, definitely drives me and impacts me to create music.

P: How did you come to know Jesus?

G: I grew up in the church. My dad was a pastor, and church was just a cultural, traditional thing for me. It was just: “go to church.” It wasn’t until I was in high school that my relationship with Jesus actually became real. It became my own. It wasn’t something that my parents were feeding me. A pastor named Pastor John Hernandez truly impacted my life. That’s why I’m a firm believer in student ministry. It was student ministry that really impacted my life and helped me come to know Jesus.

“It wasn’t until I was in high school that my relationship with Jesus actually became real. It became my own.”

P: What’s your biggest piece of advice for the 18-year-old?

I notice that high school to college sometimes you get too relaxed or you get too worried so you just sit still. And I wish I did way more at 18 and believed in myself, instead of doubting myself. I would just say to the average 18-year-old, life is not as bad as you think, but be super smart, stay focused. The Bible is so clear on being focused and keeping your eyes focused on Jesus.

P: Why does this upcoming EP mean so much to you?

G: It means so much to me because God gave me the vision in 2018 and it really talks about my story.  As I was moving to Atlanta and going through my journey, I was writing about it at the same time. It’s awesome because it’s my story of surrender and my story of freedom.

P: What Bible verse is rooted in your heart right now?

G: Every album, I don’t really have a Bible verse that’s rooted. I’m not a verse person. I’m way more of a story person. I love the whole story. In “Heathen,” I’m really going towards Paul. Paul’s story is so of me. Maybe it’s because I like movies; I like the full story. I don’t like saying just one line of the movie, and I don’t just like saying one line of the Bible. There’s a full story that I just love sharing. Let people know the story of Paul, like how he was the worst of the worst. Jesus came into his life and totally changed and transformed him. That really goes into the whole “heathen” mentality that I’m aiming for.

P: Got anything exciting in the works post-album release?

G: Yes. I’m very excited of all the music videos that’ll be coming out. After the album, the visuals are crazy. People are really excited about it. I’m super excited about the music. I just can’t wait for people to hear it. I was supposed to go on tour, sadly with this whole COVID-19 pandemic, I’m being very smart, and it is now canceled. I’m trying to keep my distance. Hand sanitizer on deck! God is in control of the whole situation. I’m just praying that it will just go away. A lot of people are being affected by it. I would love to go on tour and see people’s faces. I hope there’s a tour that can happen. I just want to see the fans. 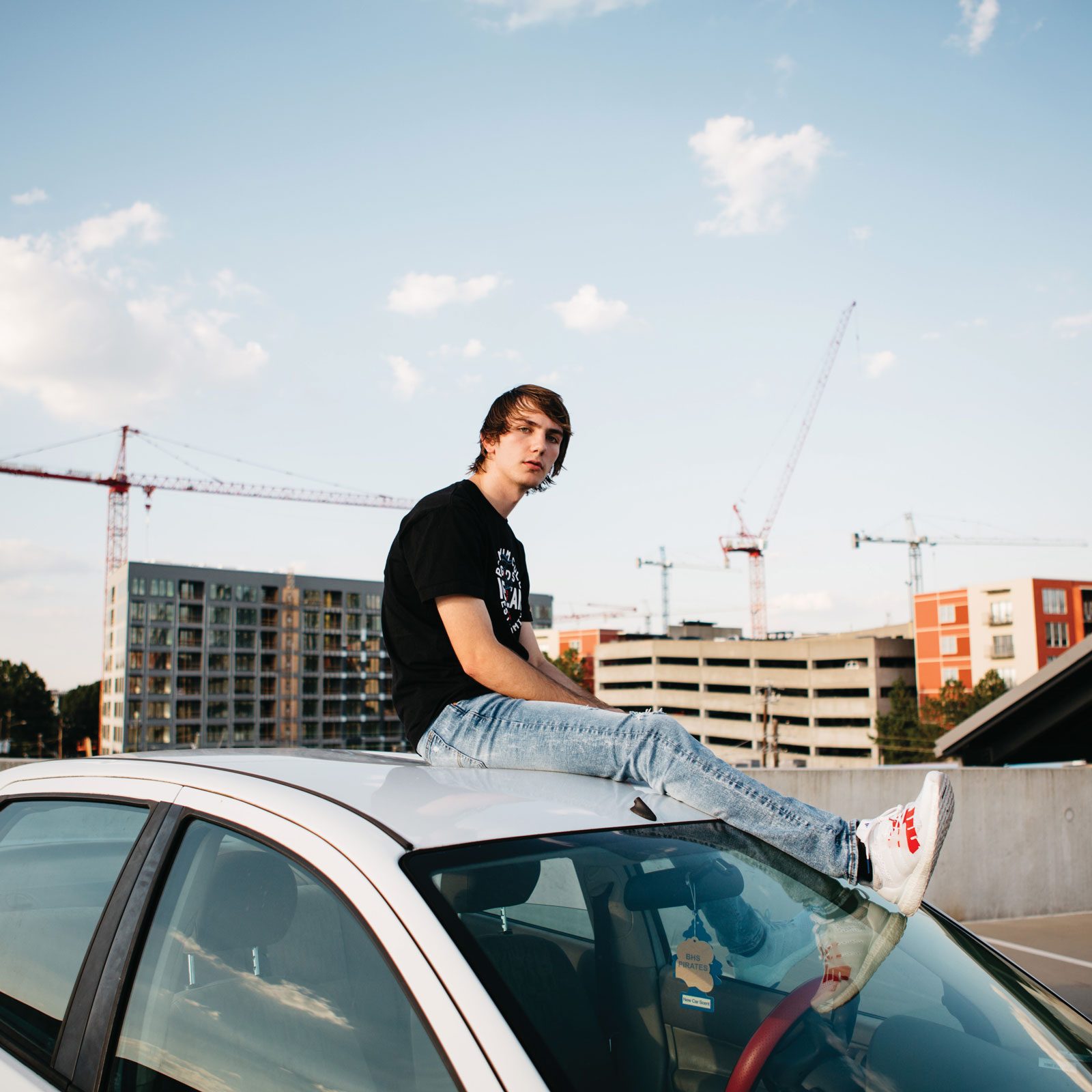 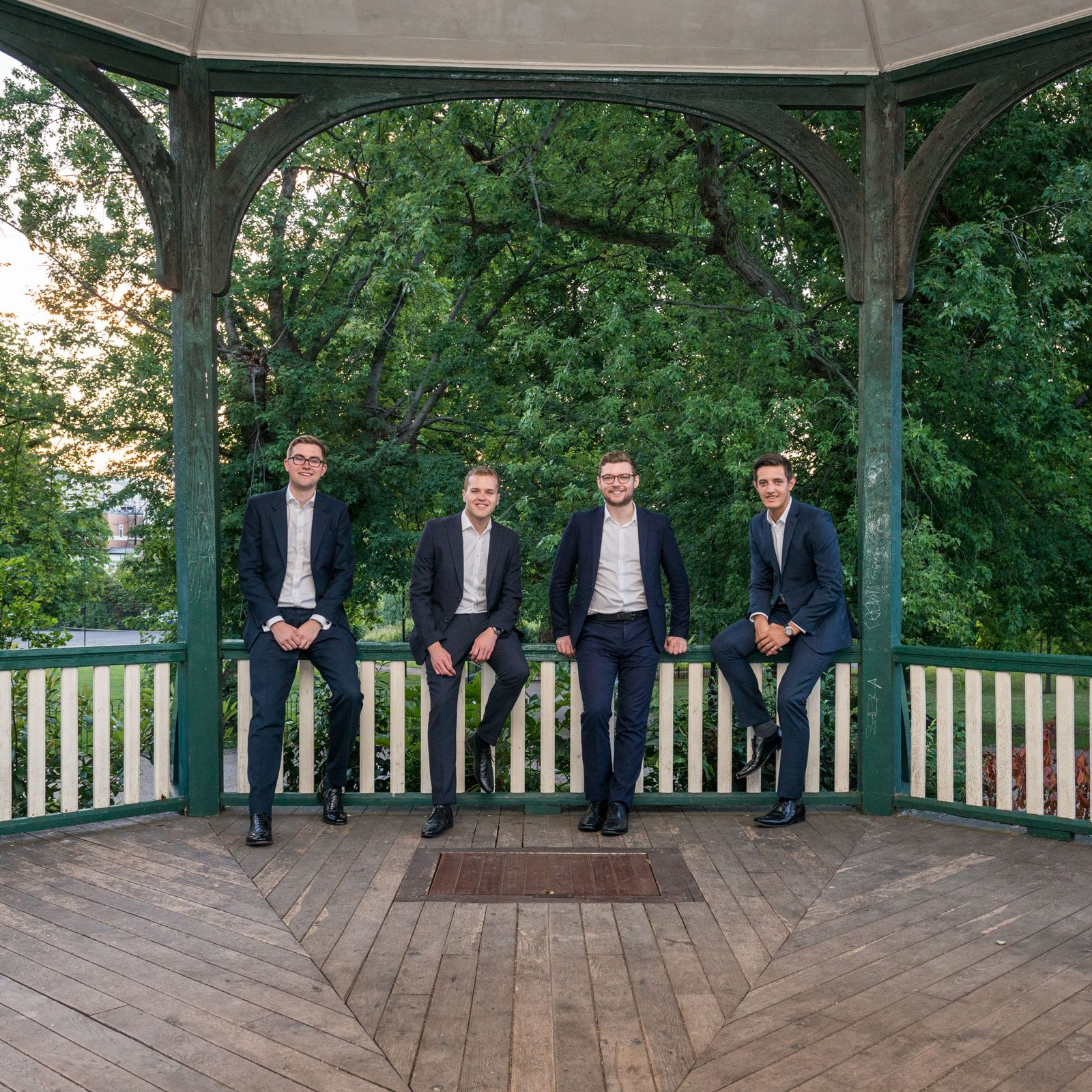 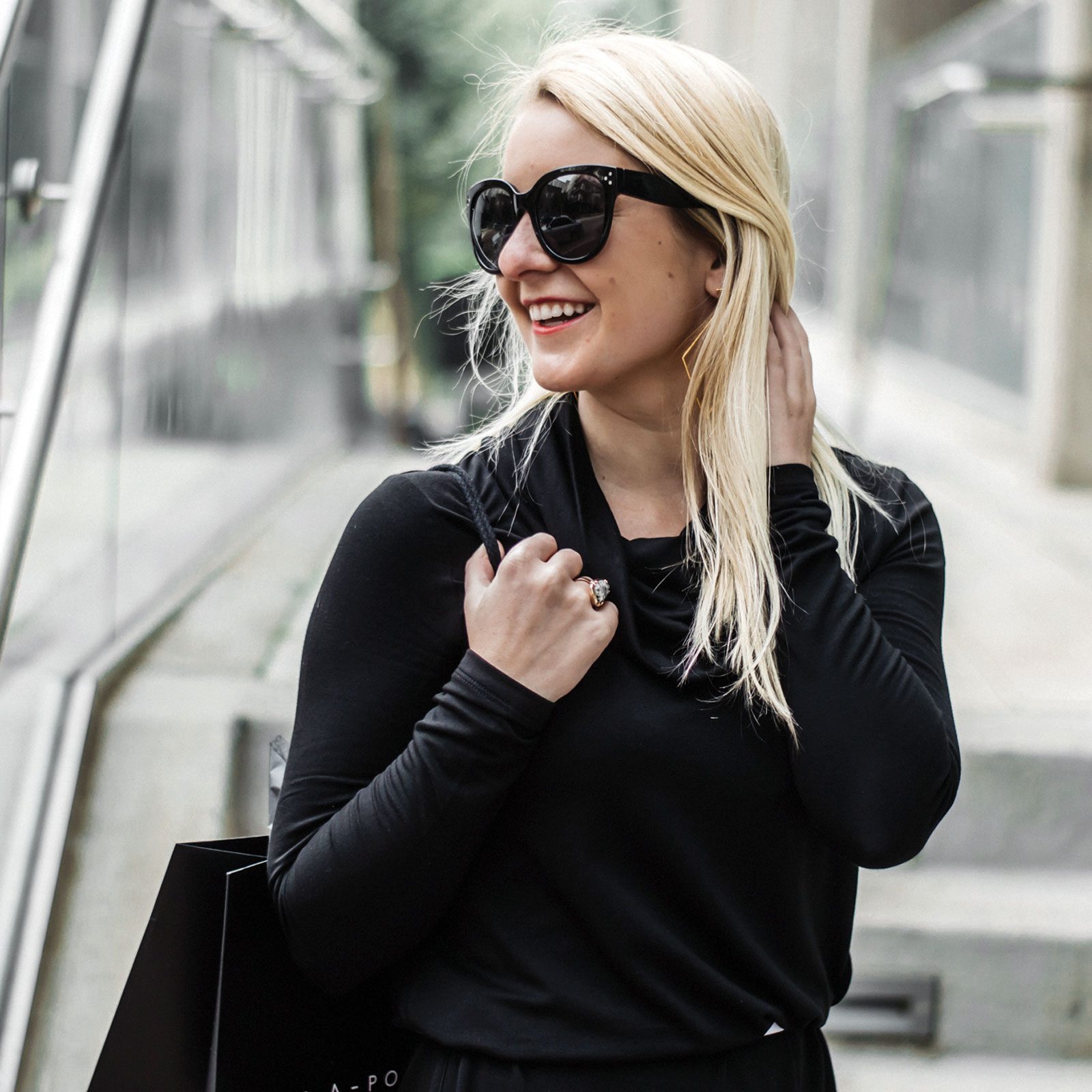