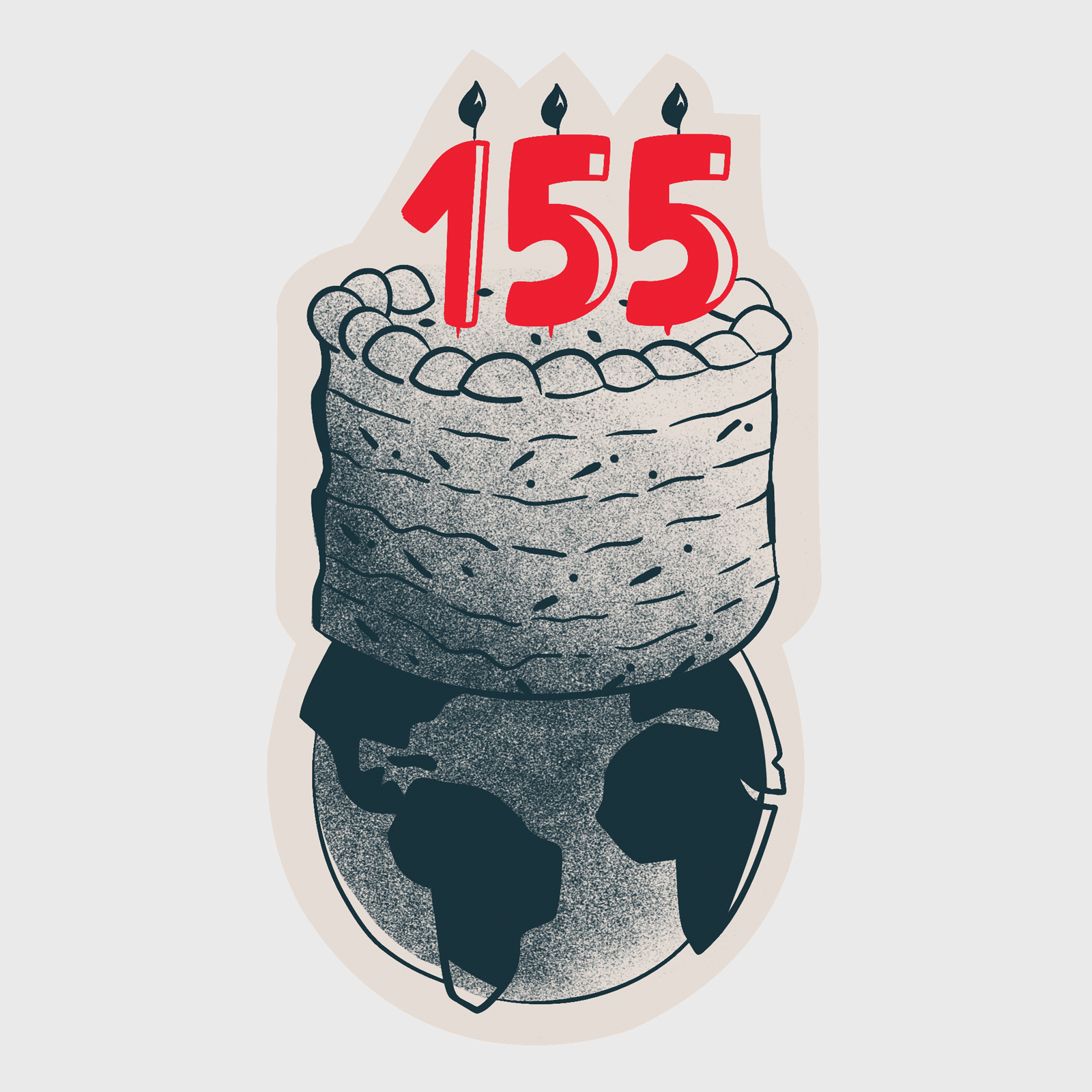 Here's a look back through the history of The Salvation Army. By Major Jason Swain
Article
Share

William Booth is ordained by the Methodist church.

Catherine Booth publishes her first pamphlet, “Female Teaching,” asserting that women have the right to teach, laying early bricks of the foundation for the ordination of women.

The War Congress officially declares The Christian Mission will now be called The Salvation Army.

Sixteen-Year-Old Lieutenant Eliza Shirley comes to Philadelphia with her parents. Permission for starting “something along the lines” of The Salvation Army is given. First converts are made.

Salvation Army Publications get their start! The American version of The War Cry is first published and Little Soldier, The Salvation Army’s first youth publication, begins.

The Maiden Tribute Campaign, in which The Salvation Army played a key role, is successful in raising the age of consent in England from 13 to 16, helping to protect young girls from trafficking.

First “Slum Corps” is opened, lending much needed aid to some of the poorest residents in London.

William Booth plunges The Salvation Army into social work with the publication of his book, “In Darkest England And The Way Out.”His scheme was the most comprehensive approach to defeating poverty ever seen.

The Salvation Army Opens A Match Factory to fight against the low pay, long hours and dangerous exposure to chemicals that were found in other match factories.

The Salvation Army’s first disaster response to the devastating hurricane in Galveston, Texas that claimed more than 5,000 lives

The Salvation Army’s Migration Department was founded, eventually helping over 250,000 people with immigration.

International Congress in London brings Salvationists from all over the world together. Six weeks after the Congress, World War I begins in Belgium and France.

The USA Enters World War I, and Evangeline Booth pledges the support of American Salvationists. The donut becomes the symbol of home and The Salvation Army in the trenches of France.

The USA is divided into four administrative territories.

Torchbearer Group Movement, aimed at attracting young adults from outside of The Salvation Army, begins.

World War II Ends. IHQ is damaged, and a bomb fire has destroyed some valuable archives.

The First Angel Tree was launched in Lynchburg, VA, providing clothes and toys to children at Christmas.

The Salvation Army reaches a landmark, existing in over 100 countries.

International Millennial Congress held in Atlanta, GA. 20,000+ Salvationists from around the world attend. 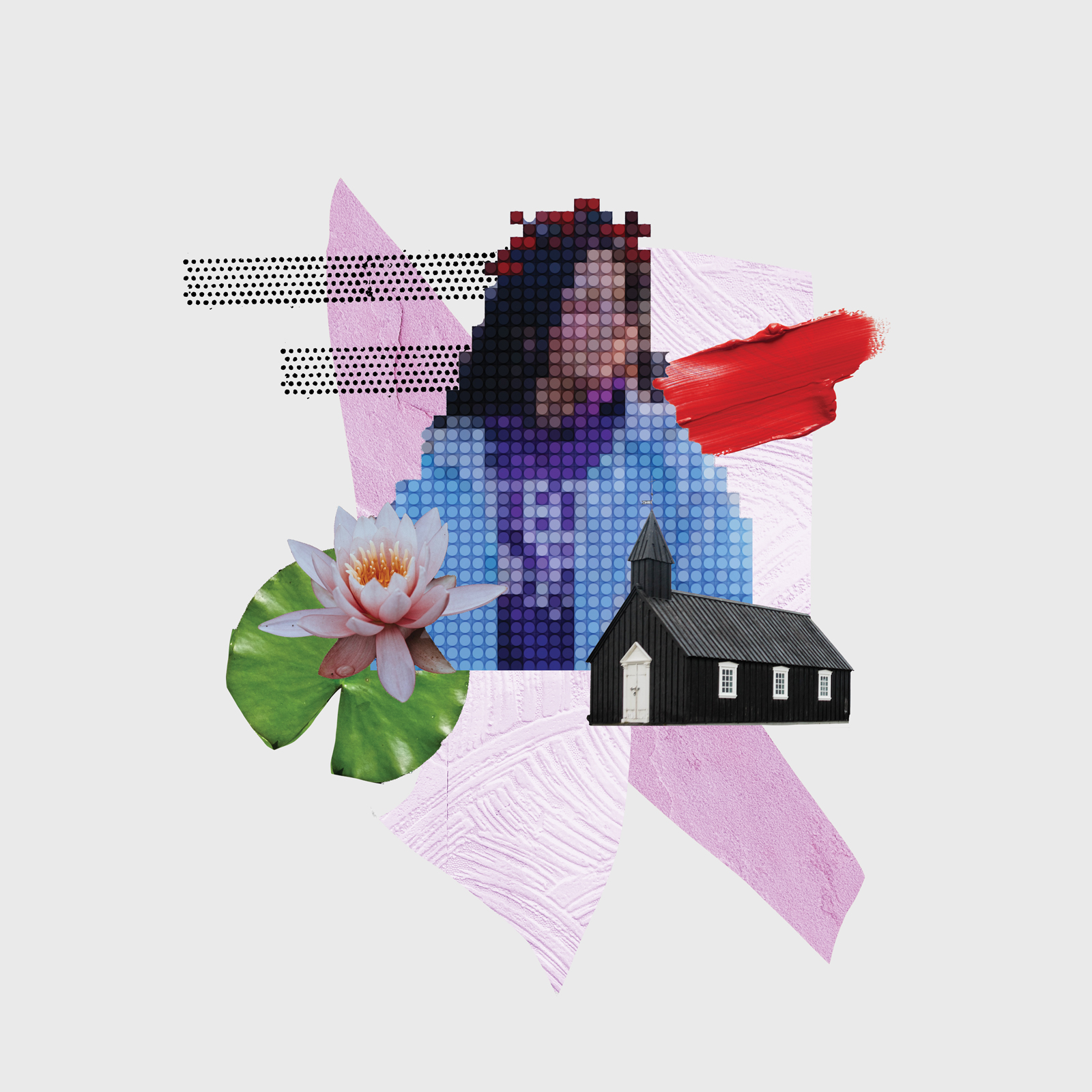 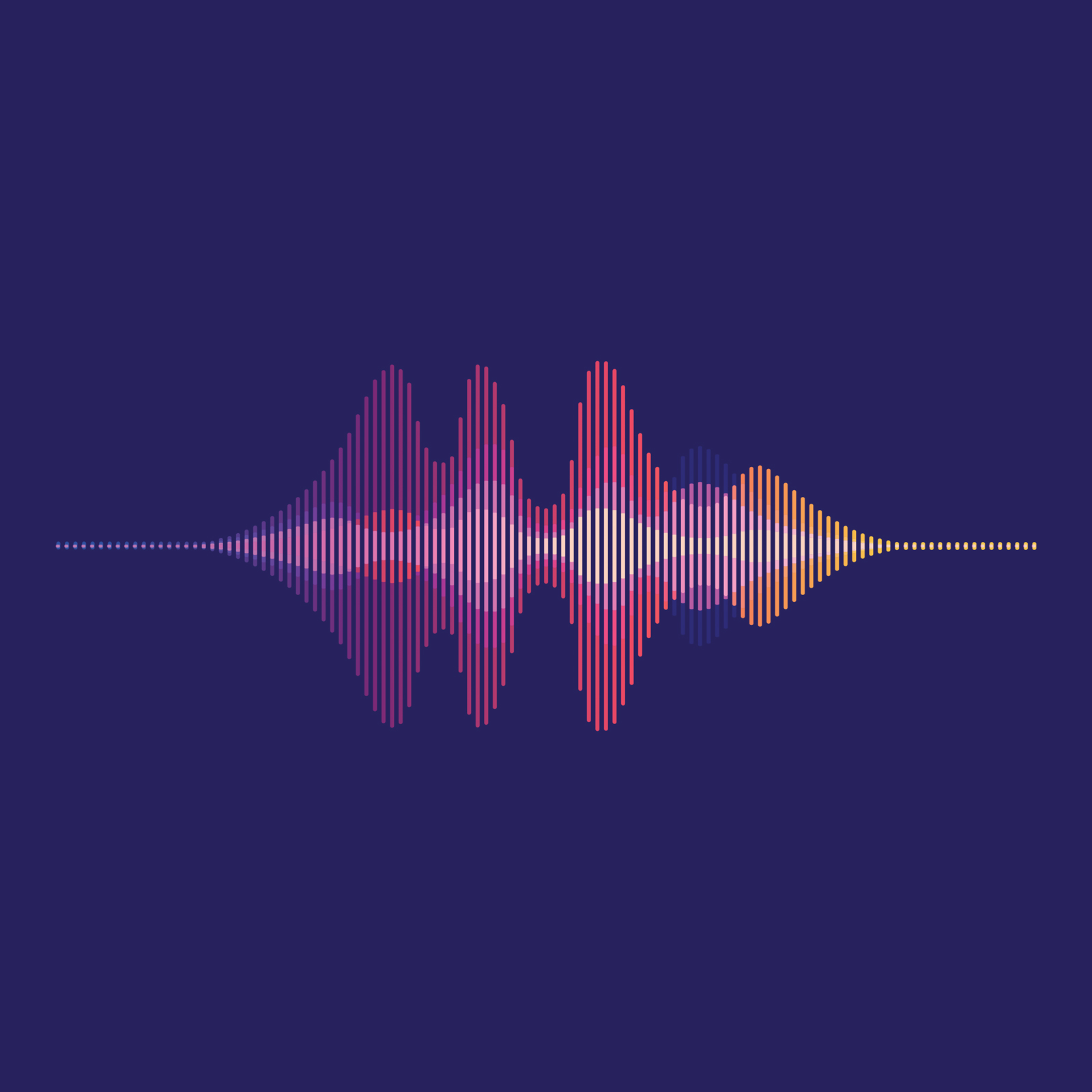