You don’t get the nickname “Mad Munn” unless you earn it. And man, did Harry Munn earn it. By Captain David Kelly
Wise Up
Share
Listen

It is England in the early 20th century. A funeral marches down the street. You hear a brass band leading the way with a group from The Salvation Army, flanked by pallbearers carrying a coffin. An unusual sight for sure, and one that attracts the attention of the crowds as they wonder, “Who is in that casket?”

Suddenly, the lid swings open! The man inside jumps to his feet, and in a voice as clear and strong as a church bell, commences to preach on the resurrection of Jesus Christ! Who in the world would fake a funeral procession just for the opportunity to leap out of a casket?

You don’t get the nickname “Mad Munn” unless you earn it. And man, did Harry Munn earn it.

Born in a small village called Hoo outside Rochester, England, Harry garnered a reputation for mischief at a young age. Armed with a restless spirit and a flare for the dramatic, he would attend the local theater and dream of one day becoming an actor, holding crowds in rapt attention with hypnotizing monologue.

So, it is little wonder that he came enthralled with the uniformed Salvationists who spoke to each other in military lingo and played loud, brass instruments. Stirring his soul, Harry realized that God was calling him to this life. After completing his training as an officer, he was commissioned with the rank of Adjutant.

Harry’s sense of the dramatic, his innate creativity and a zeal to share the love of Jesus made him a successful evangelist. Always on the lookout for what would attract the attention of a crowd, Harry was willing to try anything—even a fake funeral procession. The casket became his pulpit of choice to the gathering crowds.

Appointments in The Salvation Army took him all over the United Kingdom, but there was one place Harry always returned: the mercy seat. “Mad Munn” prayed for souls as often as he preached to them, knowing that it was the Holy Spirit, not his words, that convicted the hearts of men and women. He lived out a mission to care for the poor and the lost, not content to merely speak to them from a stage. When he finally died of smallpox in 1904, he was laid to rest in the same casket that had served as his pulpit for so many years.

“Mad Munn” was desperate to reach people and share the love of Jesus with them.  He was creative and pushed the envelope in impactful and successful ways. We always need new ways of sharing the Good News. Have you considered new ways of bringing the gospel to people that need it most? 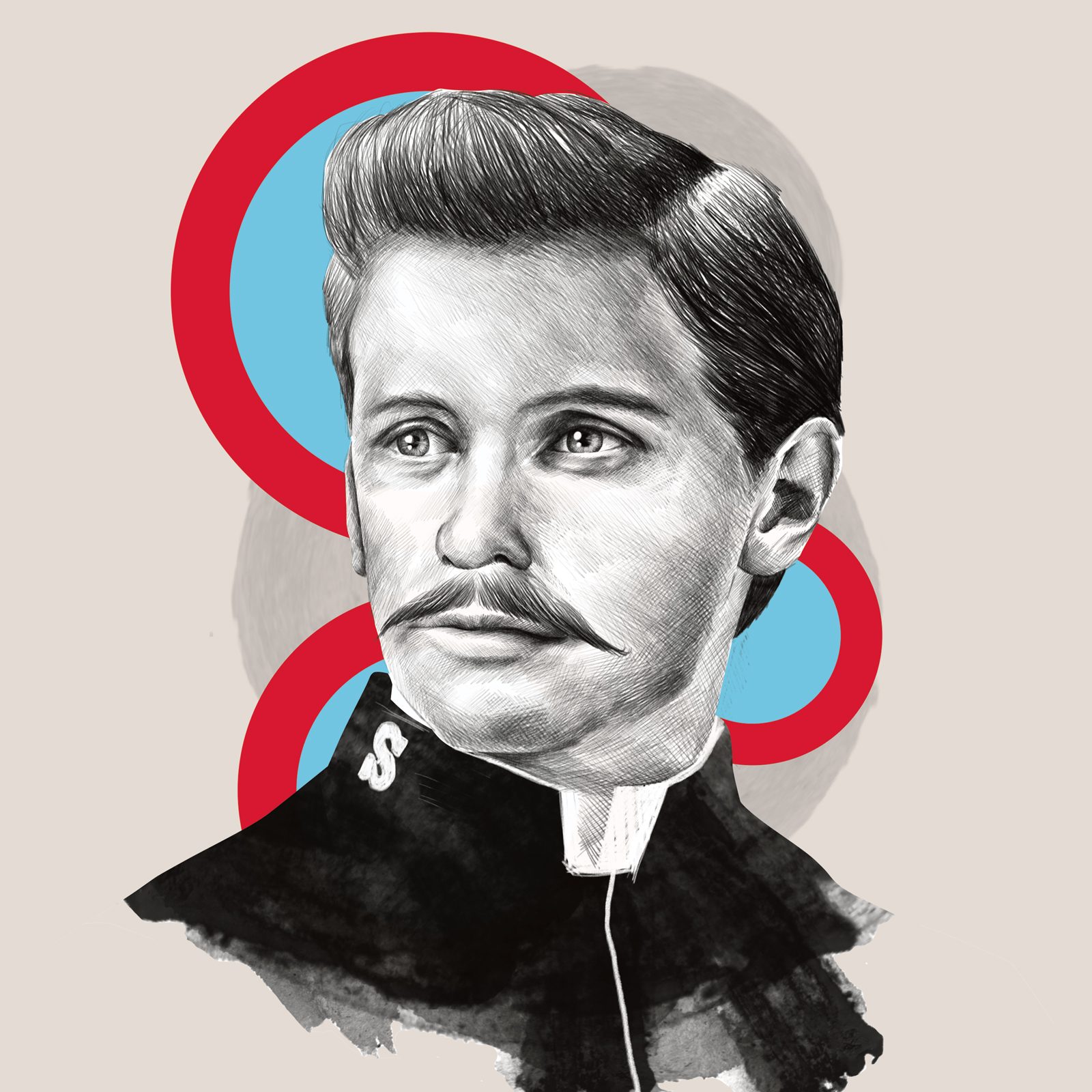 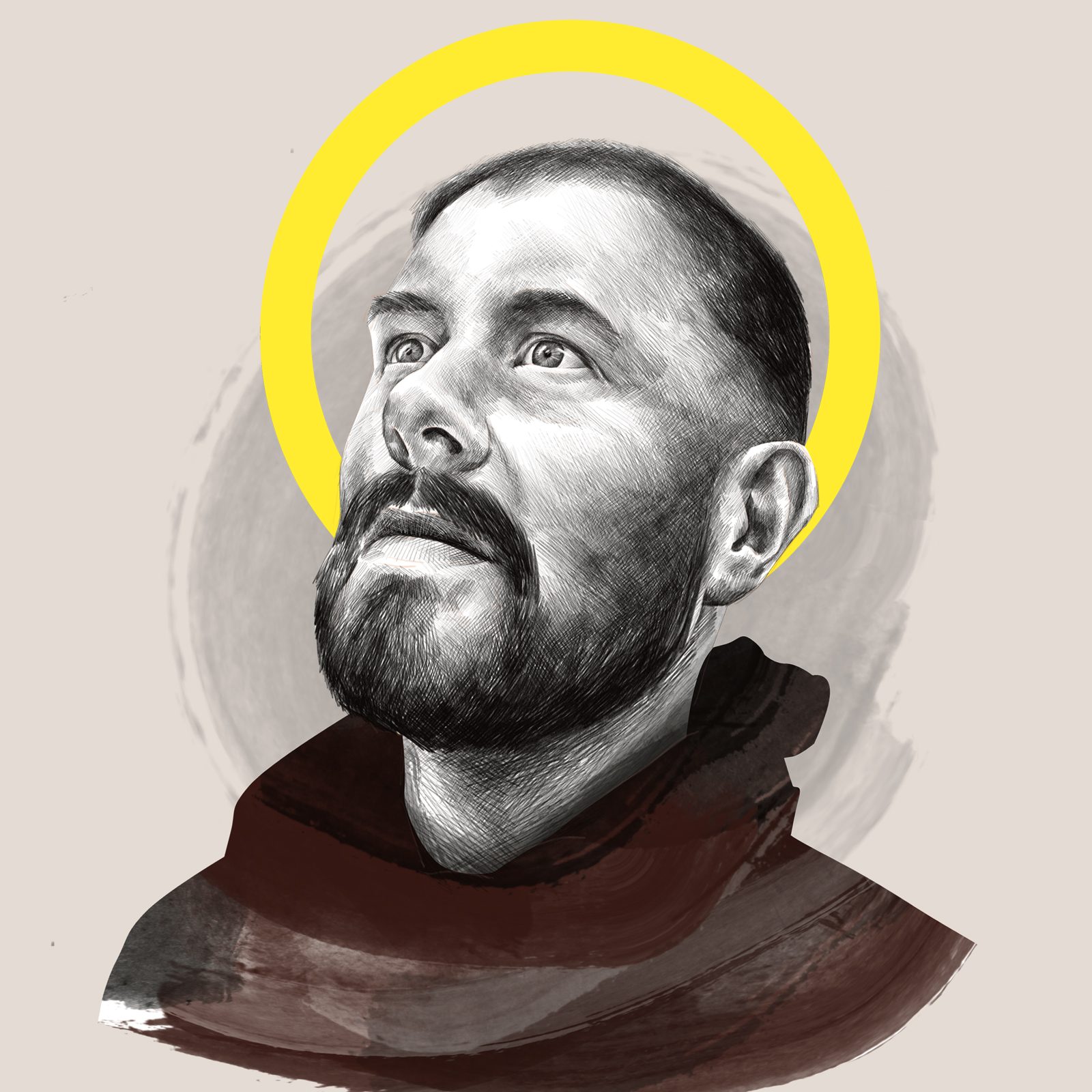 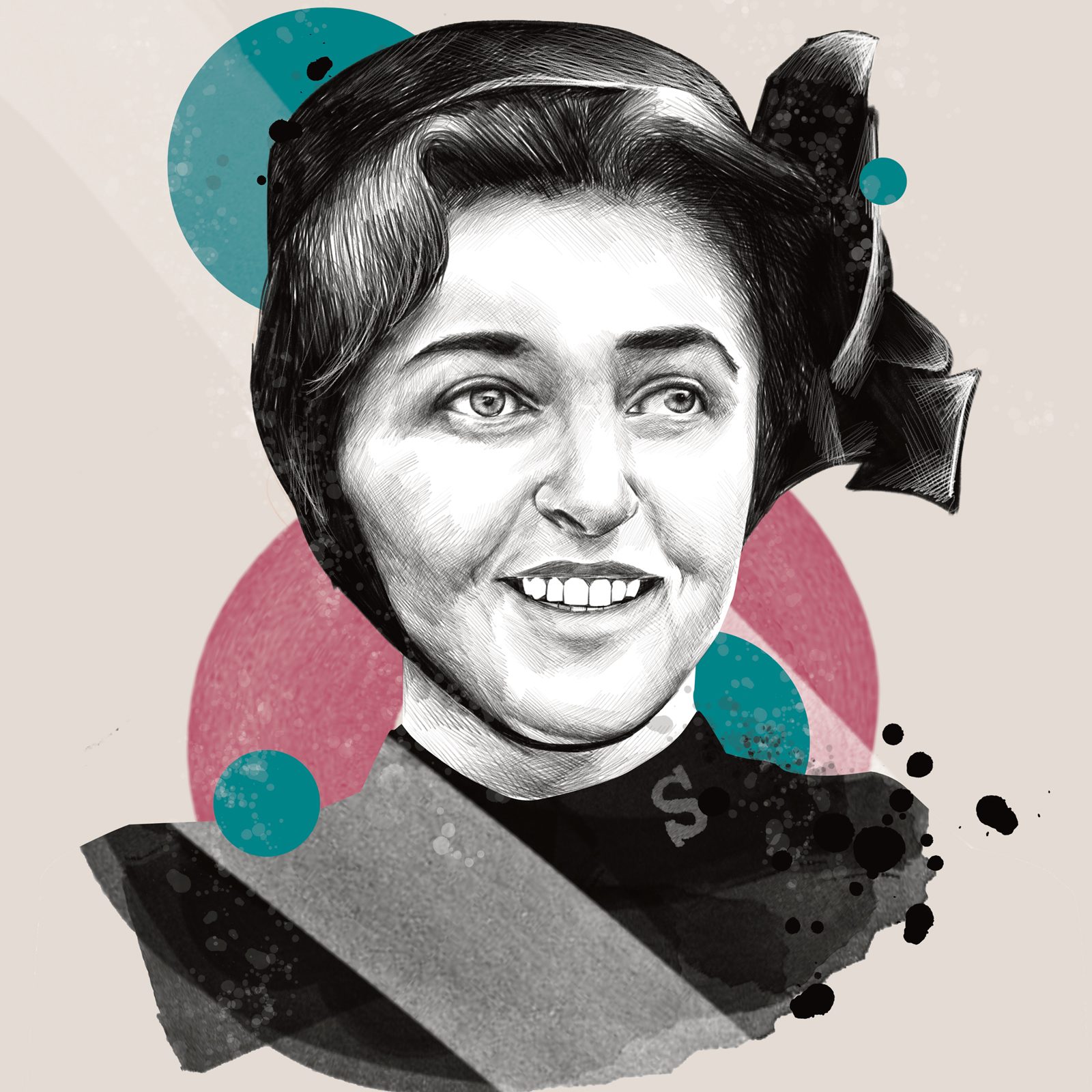