Once we have accepted Jesus as our Savior and what He did for us on the cross and in His resurrection, we are woken up! By Major Matthew Satterlee
Deeper
Share

In the movie “Passengers,” Chris Pratt is awakened from his hyper sleep because of a malfunction on the space craft. He wakes up earlier than expected as the spaceship is still 90 years from its destination. He is awake while everyone else is still sleeping.

In the Bible, we see many examples of a person coming to know Jesus as their Lord and Savior. For example, a person goes from walking in darkness to now walking in the light. In 1 Thessalonians, we see the imagery of sleep. 1 Thessalonians 5:6 reads, “So then, let us not be like others, who are asleep, but let us be awake and sober.” Once we have accepted Jesus as our Savior and what He did for us on the cross and in His resurrection, we are woken up! Like Chris Pratt, in “Passengers,” we are awake, alive, alert, enthusiastic while people in the world are still asleep in their sins. We are awake in Jesus, but the world is still dark.

Standing in the bright morning light of Jesus in a dimly lit world, it’s easy to be tempted to think that we might have been better off while we were sleeping. I mean, those who are still sleeping have major social media influence. Those who are still sleeping can watch whatever they want and not feel the twinge of conviction. Like the people of Israel after being freed from the slavery of Egypt, it’s easy to look over our shoulder and say, “Weren’t we better off back there?” Absolutely not! Waking up in Jesus lets us see the world as it really is. Using our morning eyes, we see the chains of fickle popularity, the chains of pornography, the selfishness that binds those who are still sleeping. We couldn’t see it while we were sleeping.

Everybody loves new beginnings in January. We make resolutions. We decide what parts of our lives we need to be alert to and that which we need to get under control. As you’re reading this, how are your New Year’s Resolutions going? Never forget that as Christians, we have an enemy. His name is Satan, Lucifer, the Devil and a hundred other names. The Bible tells us he exists, and he comes only to steal, kill and destroy (John 10:10). I think the enemy has the same New Year’s Resolution year after year. I think the enemy’s resolution is to lull us faster and deeper asleep. He plays the lullabies of deception, addiction, selfishness and pride very well. The more people that stay asleep, the more he assumes he wins.

Jesus wakes us up. His salvation is for the entire world! “Wake up, sleeper, rise from the dead, and Christ will shine on you” (Ephesians 5:14, NIV). Jesus has woken us up. May we live like it! May we believe it. Look around you; millions of people are still sleeping. Who will go to them? Who will pray for the Holy Spirit to nudge them awake in Jesus? If we’re the only ones awake, it’s surely a lonely journey home.

If we are awake and others are sleeping, why are we envious, jealous or comparing ourselves to others who are still asleep?

Alert people work during the day. Alert people handle their business. Awake and alert people aren’t reckless. They are poised and focused. 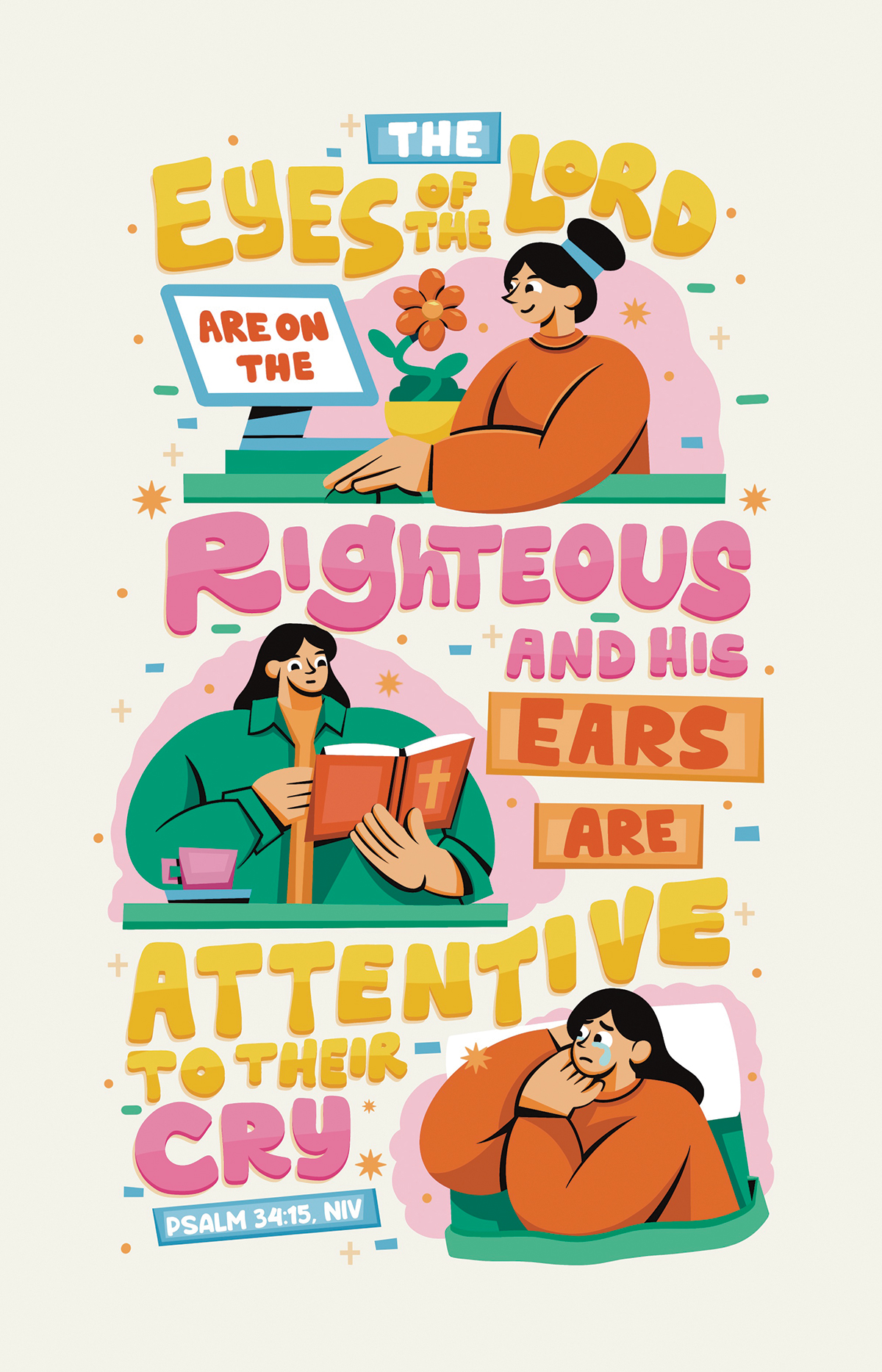 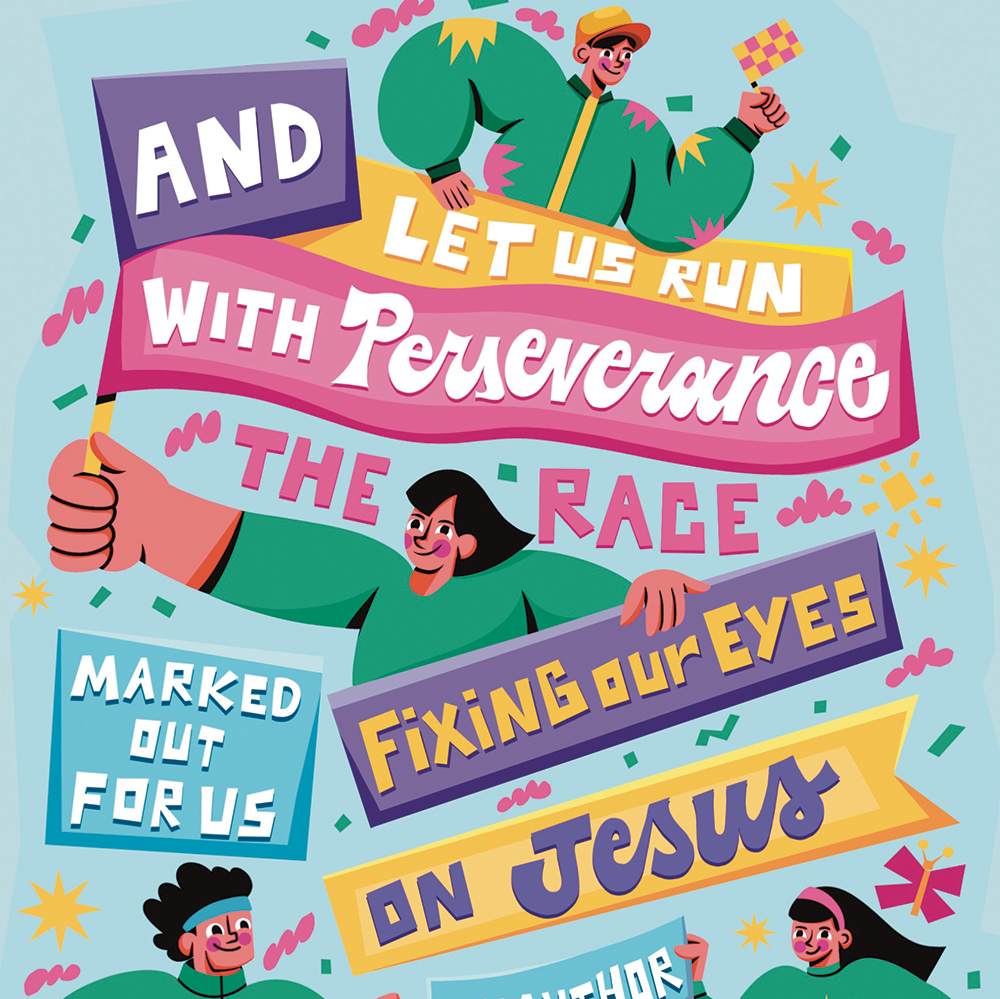 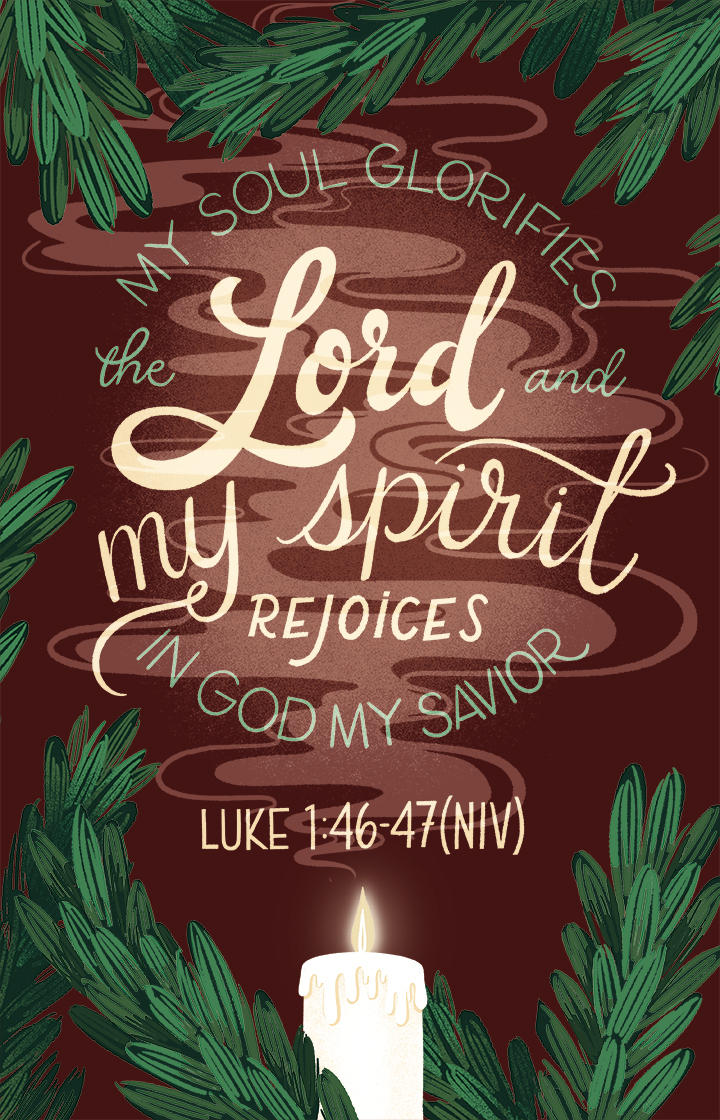