Stead was the perfect partner in The Salvation Army’s war on British sex trafficking. By Captain David Eric Kelly
Wise Up
Share
Listen

William Thomas Stead was the fiery and headstrong editor of London’s “Pall Mall Gazette” in the . He is practically a stereotype of the news editor who takes on the establishment and condemns the immorality of the day, regardless of how accepted they were and who he upset in the process. This made him the perfect partner in The Salvation Army’s war on British sex trafficking.

Teaming up with Bramwell Booth (the Chief of Staff or second-in-command of the international SalvationArmy) and a former brothel owner named Rebecca Jarrett, Stead executed a scheme to illuminate just how bad the British prostitution crisis was. To do this, they actually went through the process of purchasing young women to prove how easy it was to traffic someone. It worked to perfection.

Stead was not only the main character in this drama, but he also provided the press coverage. In a series of articles that would be titled “The Maiden Tribute of Modern Babylon,” Stead outlined every detail of the saga to show how morally reprehensible the practice was and how necessary it was to enact change to protect those most vulnerable.

The plan worked. Stead’sletters incited the people to action. Bramwell and The Salvation Army were able to collect the requisite signatures to bring a deed before Parliament that changed the “age of consent” from 13 to 16.

Stead was jailed when political enemies took advantage of his role in purchasing a young woman. Bramwell was spared (can you imagine if the Chief of Staff were imprisoned fora sex-trafficking sting in 2019? That would be so wild!), but Stead proudly served three months in prison. Upon release, he kept his prison jumpsuit as a badge of honor, and he wore it once a year until his untimely death aboard theTitanic in 1912.

Stead could have just written a couple of articles in the newspaper about how bad the prostitution had gotten in London. He didn’t. He went the extra mile to rally people toward meaningful and positive change. He did so with fire and passion, unafraid of ruffling feathers or upsetting apple carts. What could we accomplish if we brought that same zeal toward improving the injustice in the world, or in our communities?

For more information on “The Maiden Tribute of Modern Babylon,” check out the book “Insane” by Dave Collinson and Nealson Munn. 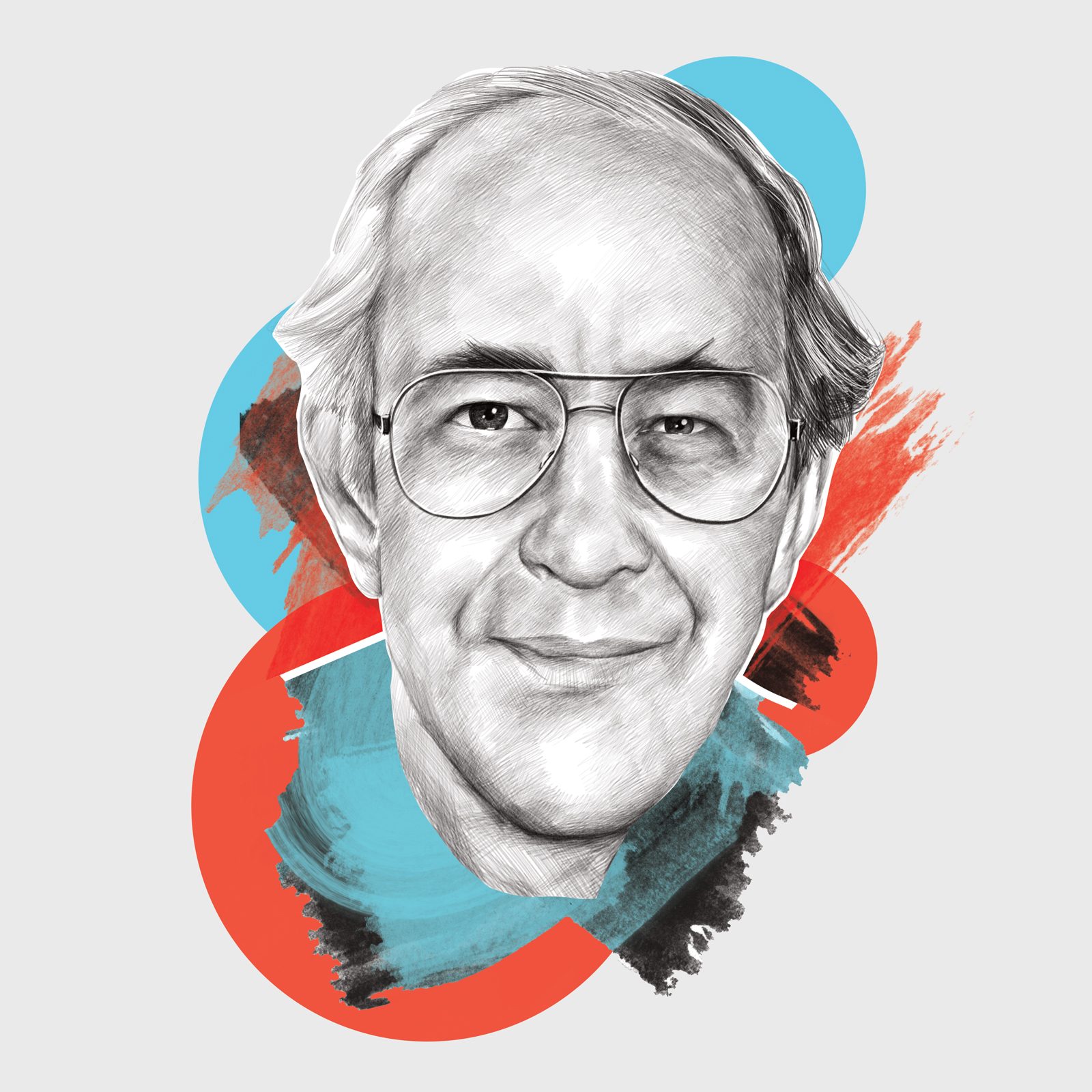 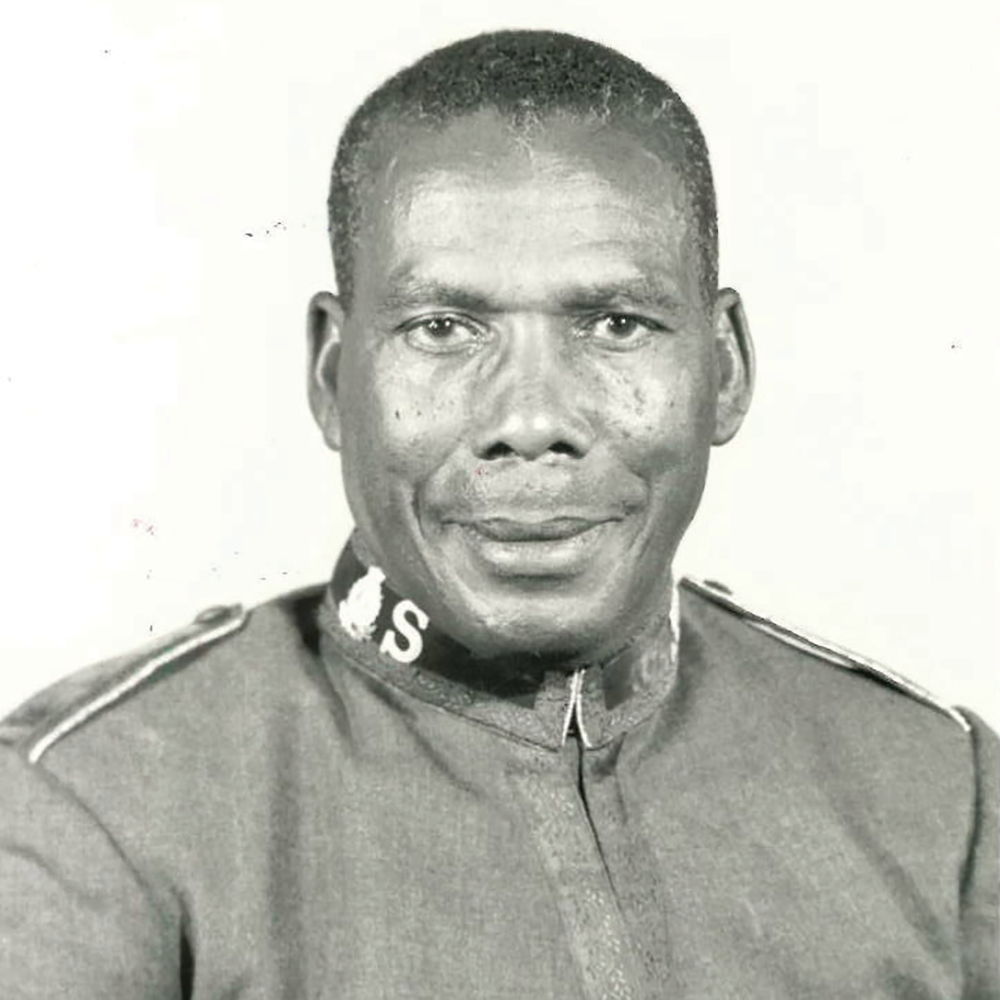 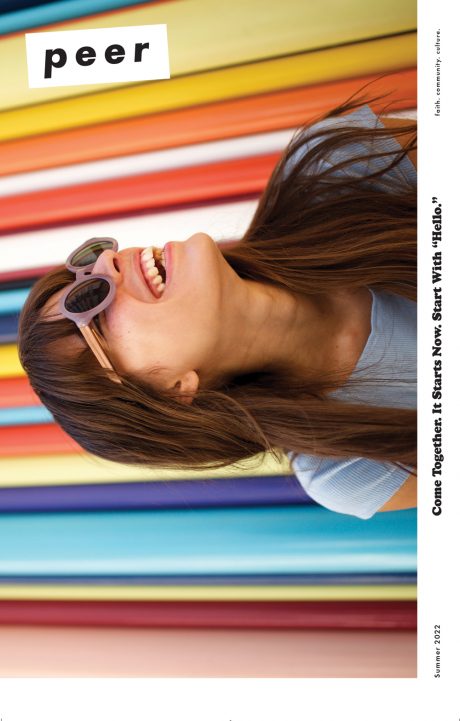