The lack of additions or innovation from previous titles in the series By John Beck
Web Exclusive, Zeitgeist
Share
Listen

The most recent addition to a franchise that has been widely successful falls hard and with no grace. The mechanics in this game are so underwhelming and the physics can send your player spiraling out of control. The problem can be summed up plainly: we do not need a new FIFA every year. Most installments could be a patch from the previous year and improvements that result to be mechanic and cosmetic in nature do not justify a new game.

On the positive side of things, it does deliver the classic FIFA experiences that we have come to expect. The Ultimate Team still presents the player with the unique challenge of assembling random players into a cohesive team. The franchise mode never truly changed all that much and still delivers an enjoyable experience as if the player is partaking in a professional soccer career.

It’s not so much a bad game, but the negative side of this game is that it’s just more of the same. To be honest, what sums up the entire franchise is that the games change so little year to year; any change is hard to notice. The big change this year was the dribbling mechanic and it does change how you play the game. That stated, if they released the story mode from FIFA 18, shooting changes from FIFA 19 and the Free Kick and dribbling from FIFA 20, overall it would justify a purchase.

So, in light of the negative side of the game, I would not recommend a purchase, there is just not enough additions from FIFA 19 to warrant it. I would give the game a 2 out of 5.

Make sure to check out my videos and the other great articles that Peer has to offer! 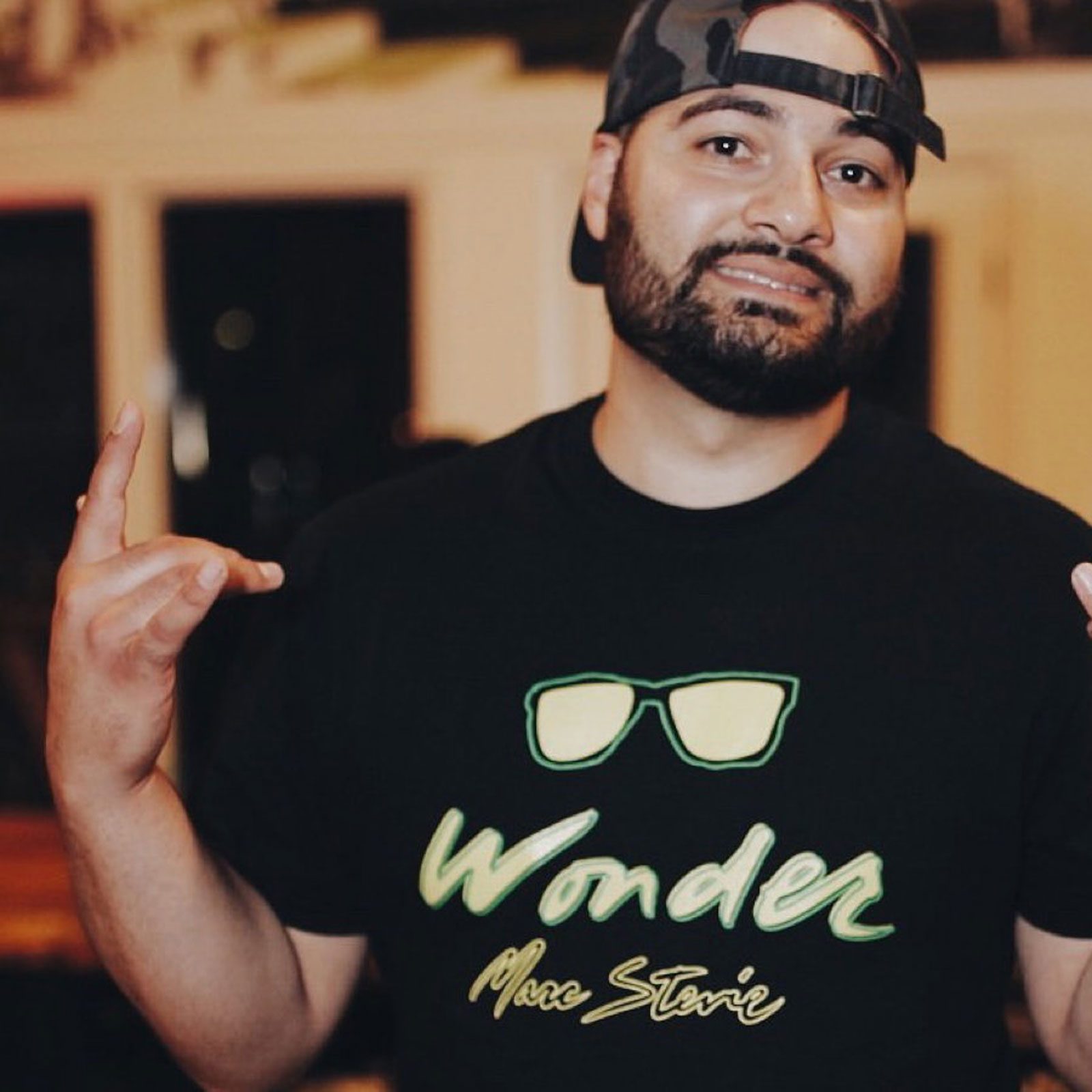 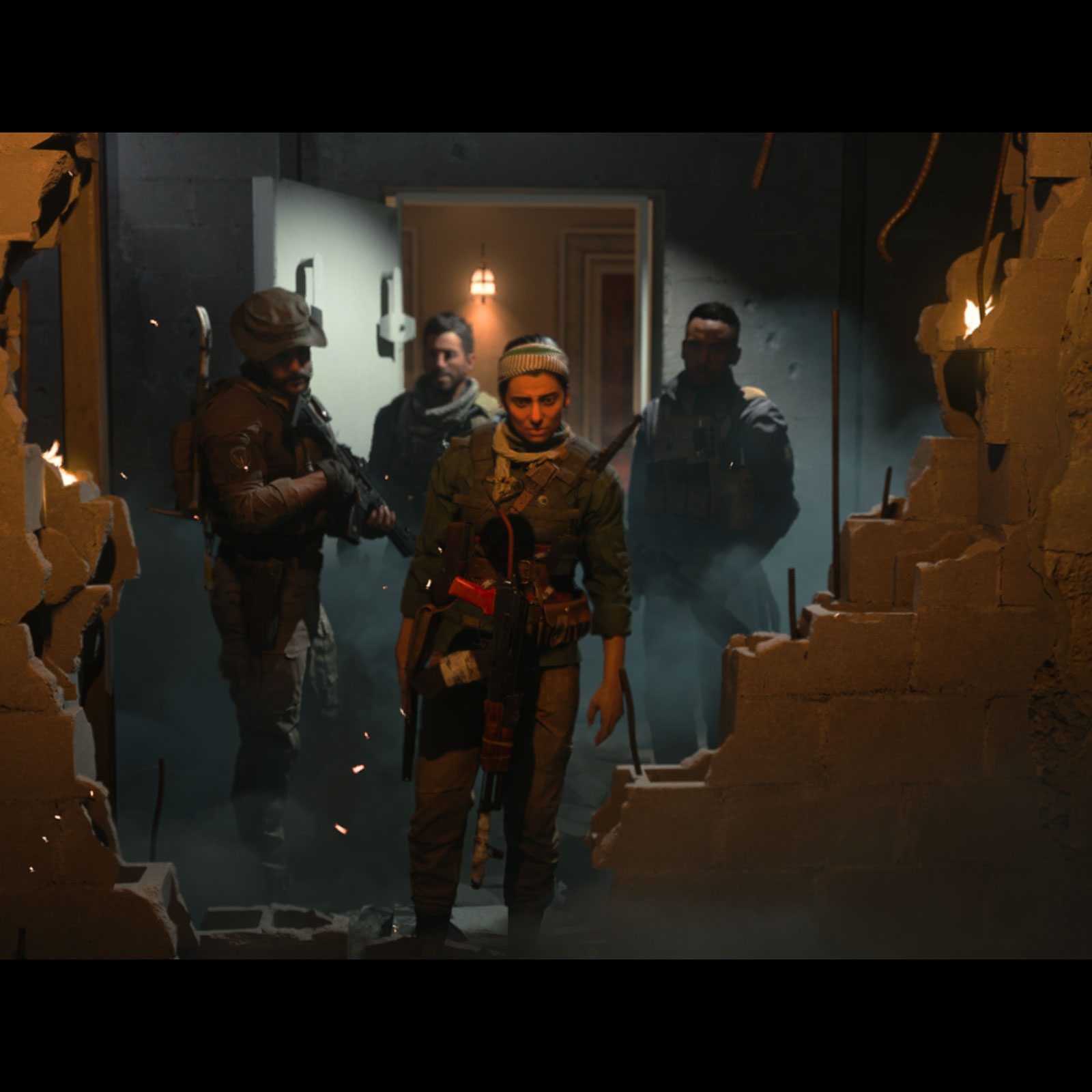 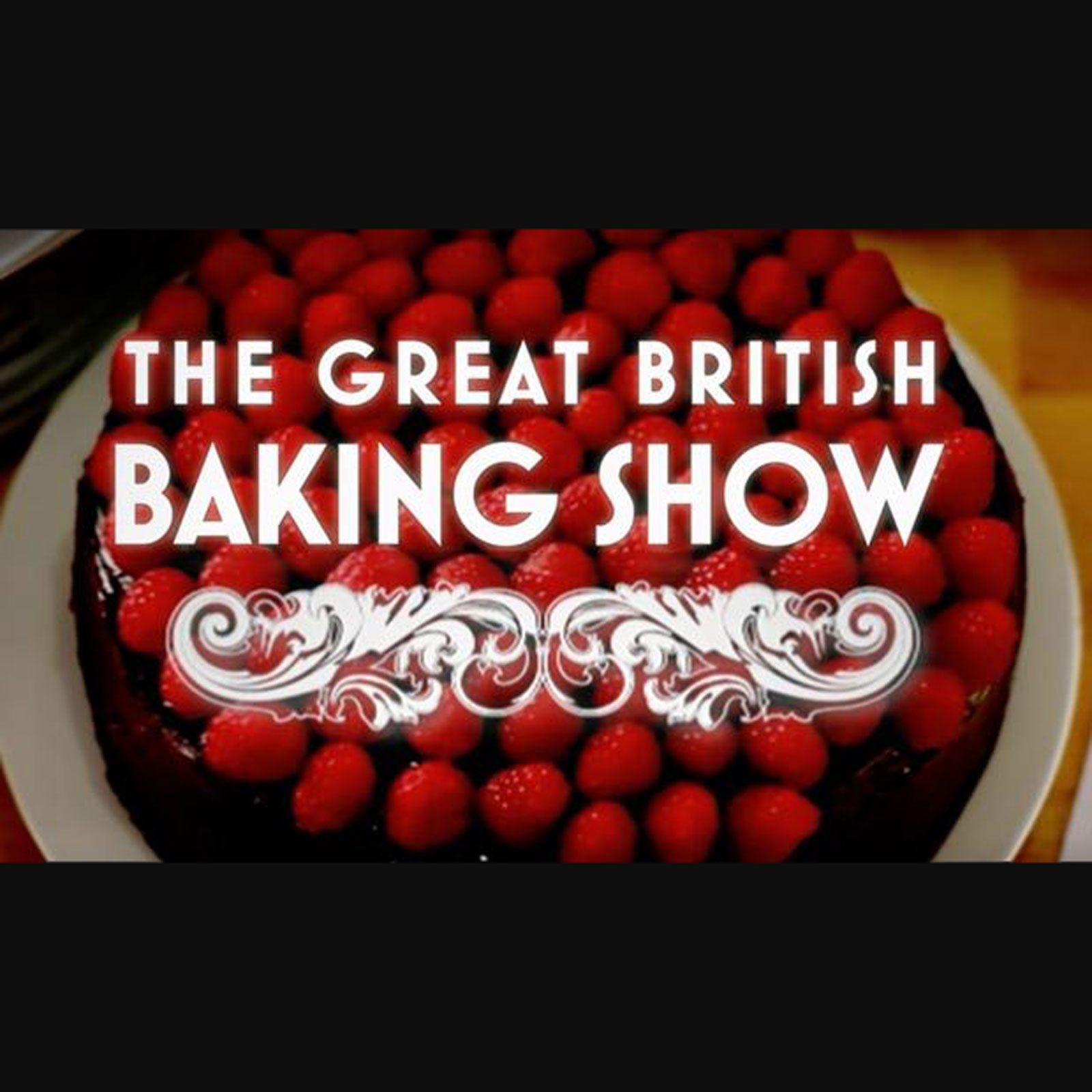 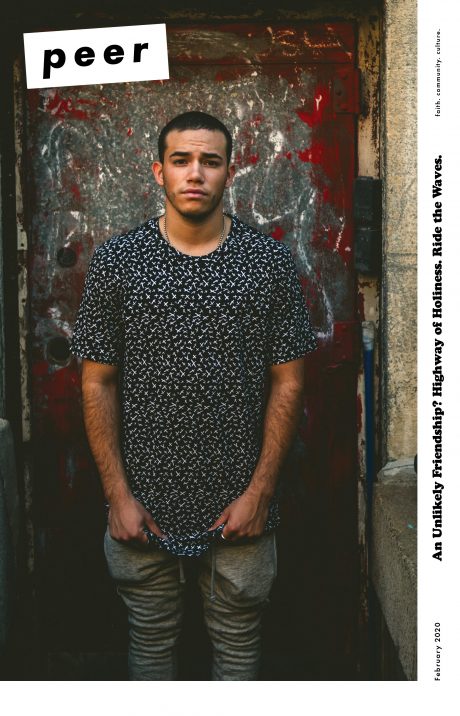