A fantastic multiplayer experience only held back by its subpar story, including multiplayer crossplay. By Chris Clark
Zeitgeist
Share
Listen

“Call of Duty: Modern Warfare” is the latest installment in the “Call of Duty” franchise, one of the longest-running series of first-person shooter games in the industry. The game portrays the gritty reality of war in our world today, as terrorism and guerilla warfare force soldiers into covert operations to protect their country.

I was quite excited to see that “Modern Warfare” included a story mode, since last year’s “Call of Duty” game, “Black Ops 4,” did not have one. The story of “Modern Warfare” follows several covert operatives from both the CIA and the British Special Air Service as they attempt to track down chemical weapons that have been stolen by terrorists. In the process, these soldiers face not only enemies on the battlefield, but also betrayal and moral dilemmas that challenge their worldviews.

While I did enjoy the story overall, I was bothered by its inconsistent tone. The story jumps between glamorizing the heroism of warfare and vilifying the practices inherent in contemporary military struggles. This is an extremely nuanced and difficult topic, so I understand the reasons for the conflicting message, but I still wish the storyline was more consistent.

Although the story has some flaws, the visuals for the game are extremely impressive. The breathtaking images look real enough to touch, enhancing the immersive experience of the game.

“In the process, these soldiers face not only enemies on the battlefield, but also betrayal and moral dilemmas that challenge their worldviews.”

One of the great strengths of any “Call of Duty” game is the sheer amount of content that’s available in each release, especially in multiplayer mode. “Modern Warfare” is no different. This most recent release contains the classic multiplayer modes of Deathmatch and Domination, but also features a new multiplayer mode: Ground War, which allows multiplayer action in a large-scale battle featuring up to 64 players. With this new release, the “Call of Duty” series is introducing a brand new feature to multiplayer gaming: Crossplay. With Crossplay, friends can play together regardless of what game system they are using. I play “Modern Warfare” on a PC, but with Crossplay, I am able to play alongside my friends who use an Xbox One and PlayStation 4.

Ultimately, “Modern Warfare” is a fantastic multiplayer experience only held back by its subpar story. If your priority with the game is to join up with a group of friends and dive into some intense gameplay, you will not be disappointed. 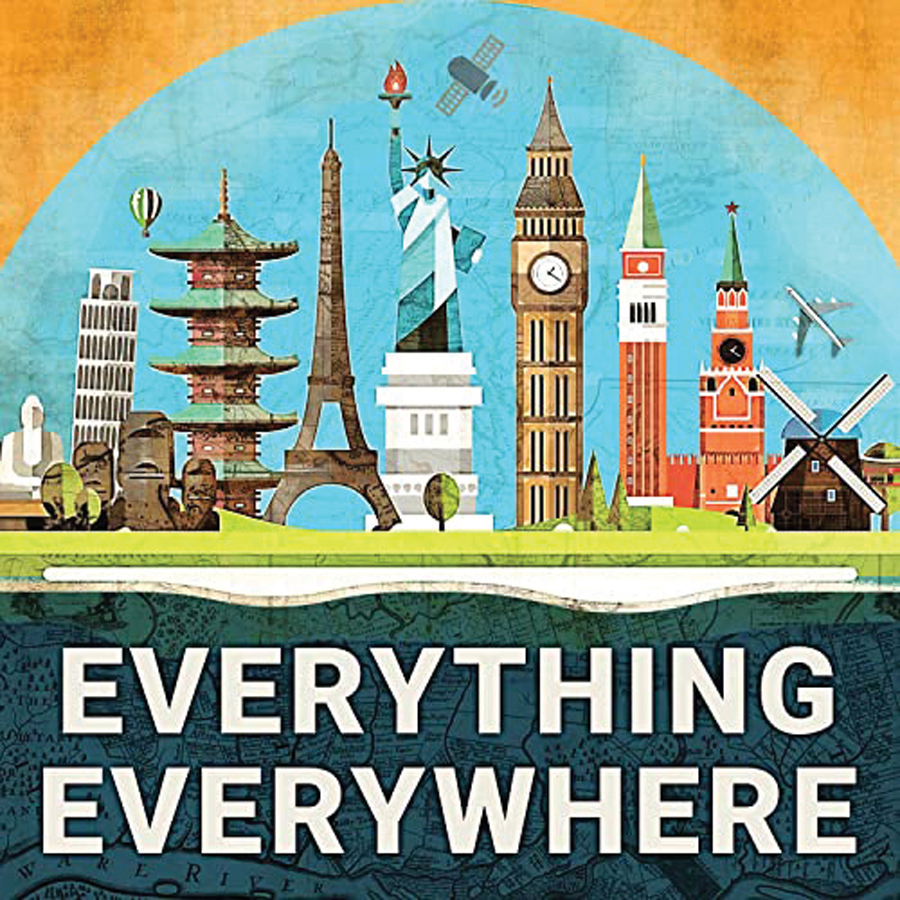