Simon does not complain about carrying a His cross, nor does he complains that he doesn’t know who Jesus is. By Justin and Courtney Rose
Deeper
Share
Listen

There is a character in the Easter narrative that often gets overlooked. He is mentioned in each of the synoptic gospels (Matthew, Mark and Luke), but only receives one verse in each. His name is Simon of Cyrene.

Simon lived in eastern Libya, located in North Africa. It was about 800 miles from Jerusalem. However, there was 100,000 Judean Jews who were forced to settle in Cyrene around 300 B.C. Every year during Passover, the time of year when the Jewish people would remember the tenth and final plague that God brought upon Egypt ensuring their freedom from slavery, many pilgrims would travel to Jerusalem to celebrate the festival. Faithful Jews from all around the world would travel to Jerusalem to worship. It seemed like the reason Simon of Cyrene was traveling to Jerusalem was to worship God.

Seeing that Simon was from Cyrene, he probably did not know who Jesus was or what He had been preaching. He probably was just a person in the crowd watching as Jesus walked by carrying the cross, covered in blood and surrounded by Roman soldiers. Jesus was growing weak and was not going fast enough for the soldiers, so they grabbed someone from the crowd to carry the cross for Jesus and, unluckily enough, they picked Simon of Cyrene.

Being from North Africa, he probably had darker skin and a different style of clothing than most in the crowd. He probably looked like a traveler and may have been surrounded by his friends and family. But the soldiers chose him out of everyone in the crowd and put the cross on his back.

Growing up in the church, it’s often taught that in order to follow Jesus, every disciple must “carry your own cross and follow” Jesus (Luke 14:27). But now in Luke 23:26, we actually have a picture of someone carrying a physical cross.

Reading these short verses, we are struck by the fact that Simon of Cyrene never says a word. He does not complain about carrying a stranger’s cross, he does not explain that he doesn’t know who Jesus is and he does not take to Twitter to talk about what we should change about the world. Instead, he quietly does as he is told and comes to the aid of someone in need. He sees injustice and has compassion on someone during their time of greatest need.

It is interesting that Mark’s account of Simon of Cyrene gives us the names of his children—Alexander and Rufus. Why would Mark say so little about Simon but give us this detail? Christian tradition tells us, and scholars believe, that after this experience with Jesus, Simon became a Christian and his sons became important leaders in the early Church (Romans 16:13).

This man’s gentle spirit and a chance encounter with Jesus changed his life. Now, Simon is forever remembered as the silent saint who helped Jesus get to the place where He would die for the sins of all people. 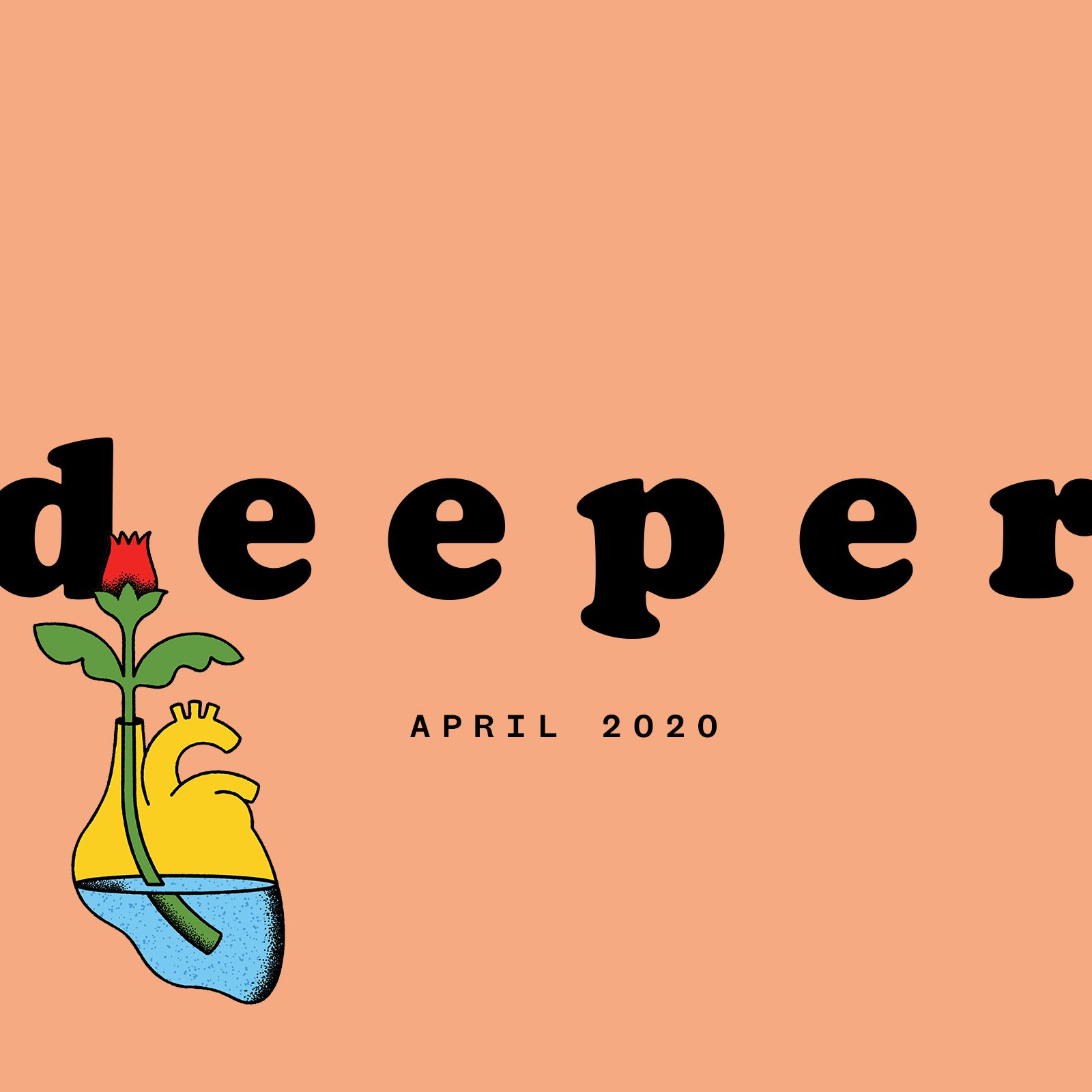 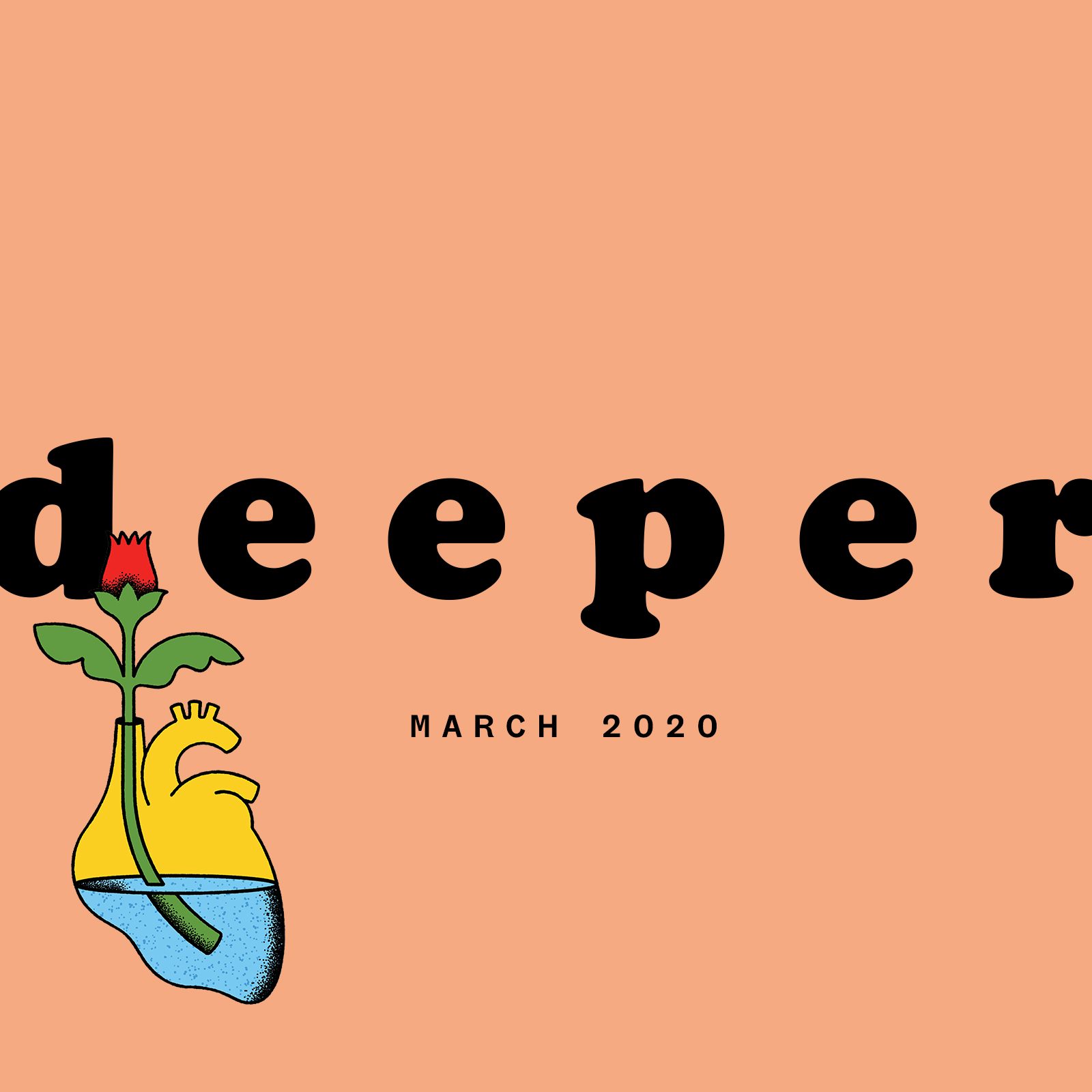 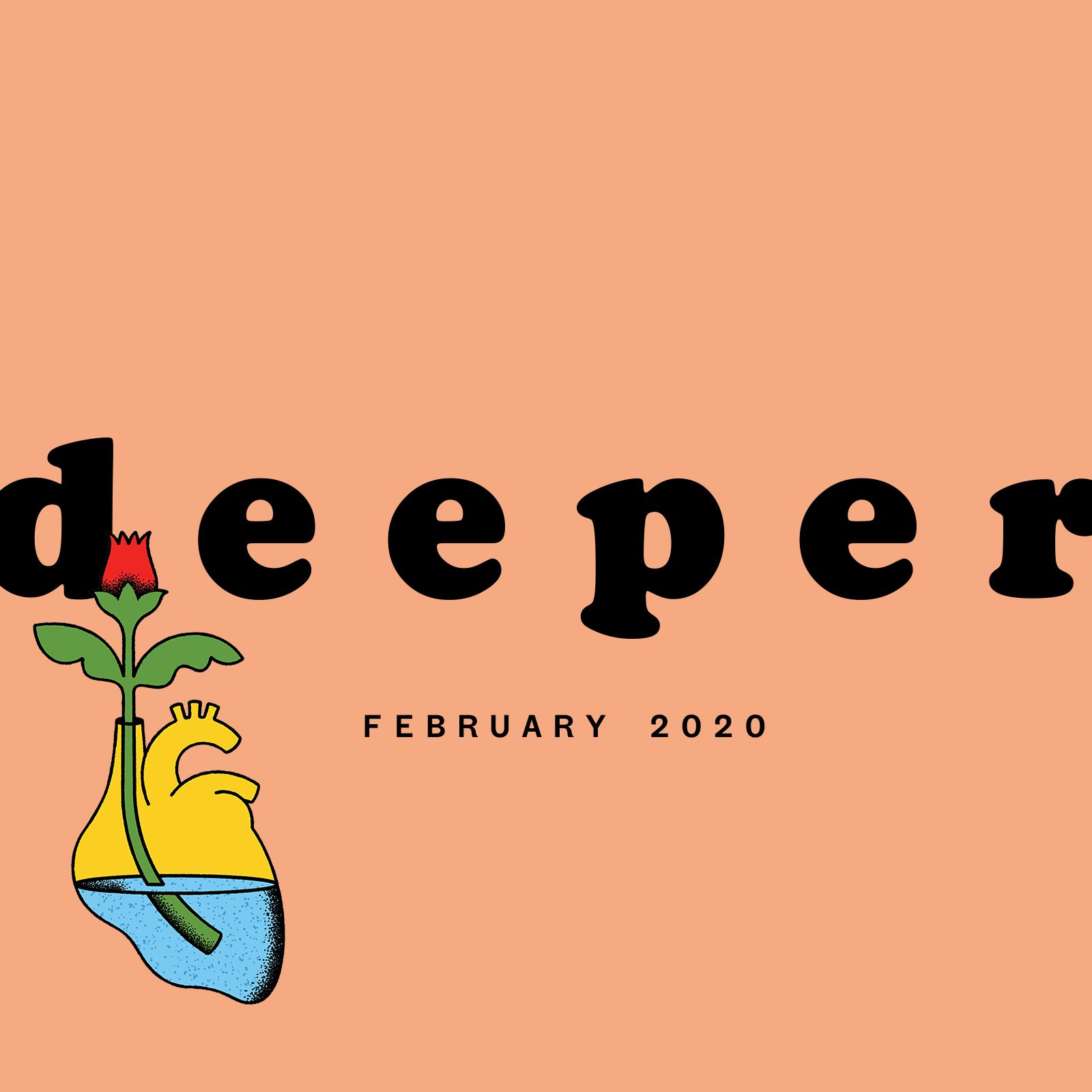