Blake Lanier explores what we can do to help the cultural shift happening as it relates to men’s mental health. By Blake Lanier
#TheMoment, Web Exclusive
Share

I’m not surprised to see that there is a Wikipedia page for “Man Cave.” The expression seems to have stuck as a play on a popular stereotype about men. The idea that men hang out in caves suggests men find rest, comfort or fun when they’re alone. What we don’t often talk about is the emotional pain that drive some men to hide out in caves.

As with women, mental health problems in men can be difficult to spot. Often, the signs and symptoms are not what we expect. Depression in men might show up as fatigue, irritability or anger. Anxiety might appear as chronic muscle tension, perfectionism or controlling behavior. Traumatic stress can lead some men to abuse drugs and alcohol, engage in risky behavior or withdraw from others. Scientists are exploring how neurobiological (the structure and function of the human brain) and hormonal differences between men and women might lead to some of these differences.

Cultural messages about masculinity also play a part in how men show (or don’t show) emotional pain.  Many men learn to avoid showing weakness and to keep problems to themselves. Unfortunately, this leaves many men without a basic vocabulary for talking about their feelings. Because they have not let others know how they feel, many men express emotional pain in ways that push people away, leaving them to suffer alone in their cave.

I’ve been encouraged in recent years to see a cultural shift happening as it relates to men’s mental health.  There is now a lot of social media that is directly talking about mental health and support communities are springing up that are geared toward men. There are even mental health companies and therapists that specialize in the provision of professional mental health treatment for men. I believe there are things all of us can do to help this positive culture shift continue. Consider the following for men you know and care about:

1. Ask men about their mental health.

Acknowledge the awkwardness of your question and let them know you’re asking because you care. With some men, it can be helpful to ask while doing something like driving in the car or exercising together. If someone doesn’t share much, trust that you might have planted a seed for a conversation that will grow at another point in time.

You might say … Hey, I know this will sound like a strange question but how you are doing these days? I know a lot of people don’t ask men about their mental health, but I thought I’d ask in case there was anything you wanted to talk about.

2. If you spot something that concerns you, say so.

A lot of men learn to ignore the way they feel.  This means they might not notice changes in their mood or behavior, changes you do notice. It can send a powerful message that you care enough to notice and ask. Be prepared, with some men you might receive defensiveness in response to your question. That’s okay. You might just plant a seed for a future conversation or a seed for self-reflection.

You might say … I’ve noticed you’ve stopped coming to our small group. I used to see you there every week. When you are there, you keep to yourself and don’t talk like you used to. How have you been lately?

If you notice or hear something you think will take more than your listening ear, let them know there are professionals who might be able to help.  For some men, it is easiest to start with their medical doctor. In fact, this can be a good place to start since there are physical health problems that have mental health symptoms. You can also encourage them to speak with a mental health professional, acknowledging that doing so takes courage.

You might say … Hey, what you’re sharing sounds like a big deal, and I can hear it’s really bothering you. Have you thought about talking to your doctor or someone who specializes in mental health? I know talking to someone is hard for some men and I understand it might feel like a big step to do something like that.

Some men might always retreat and keep problems to themselves. That’s understandable. But as much as possible, we want the men we care about to know that support is available if, and when, they decide to come out their cave. 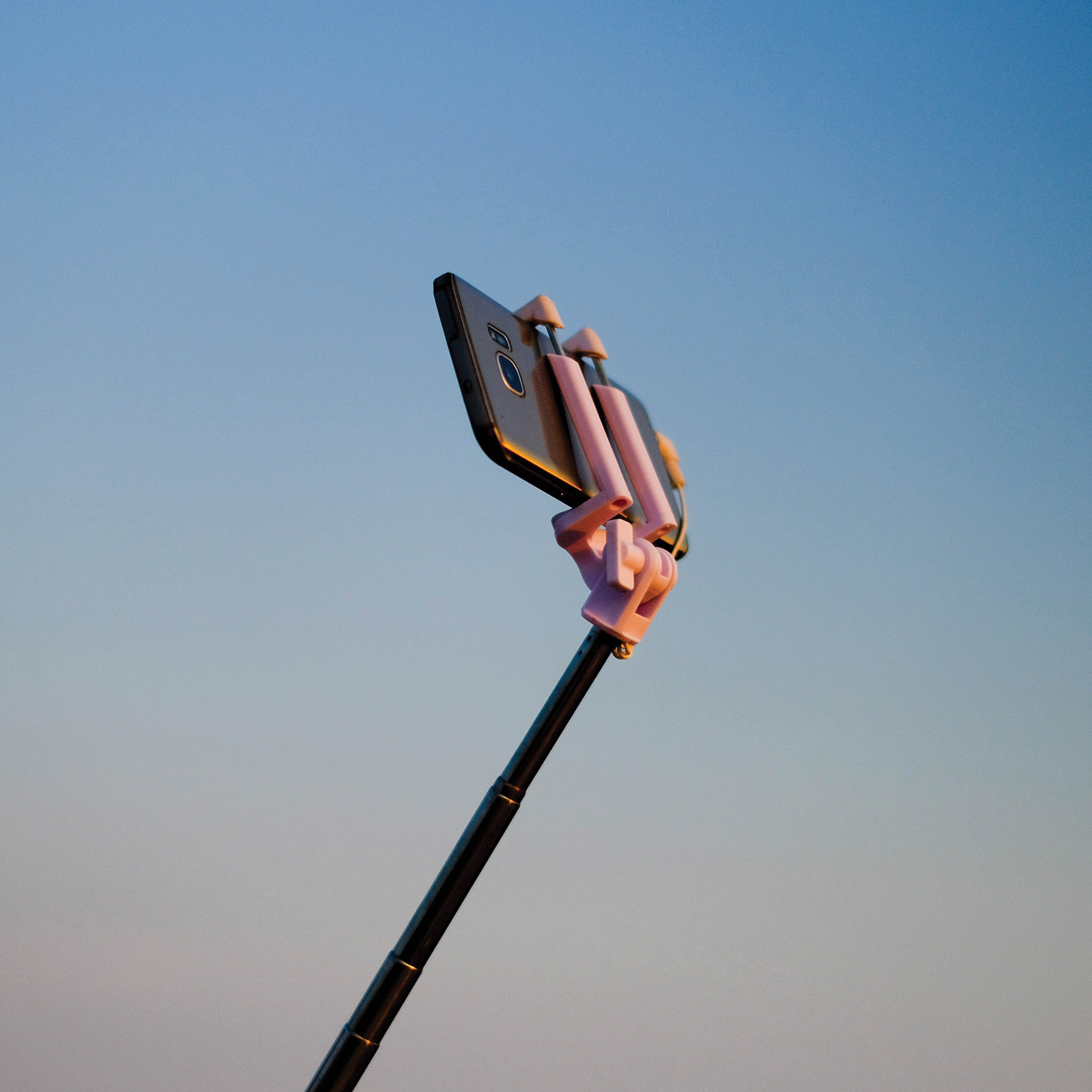 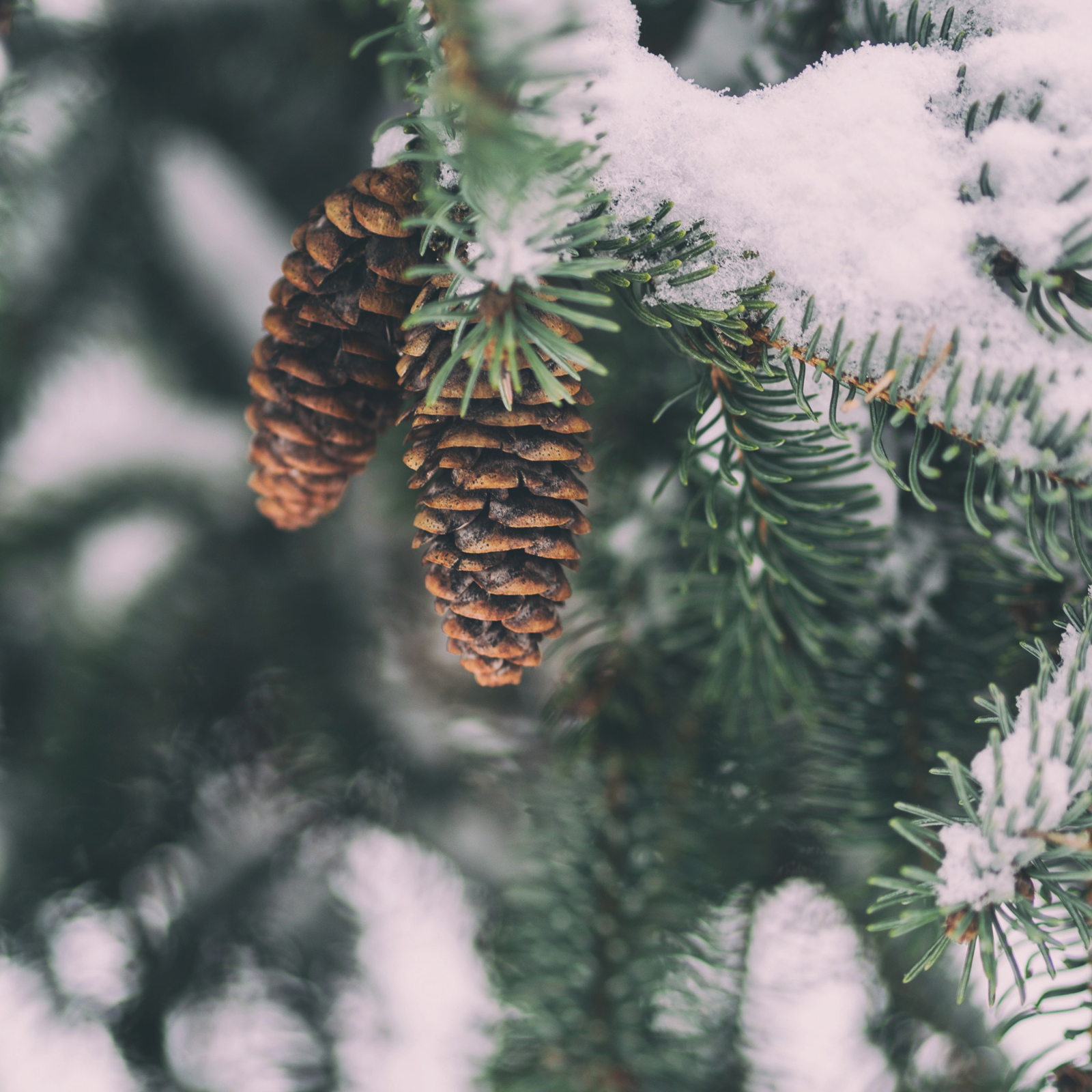 6 Fun Winter Activities To Do With Friends 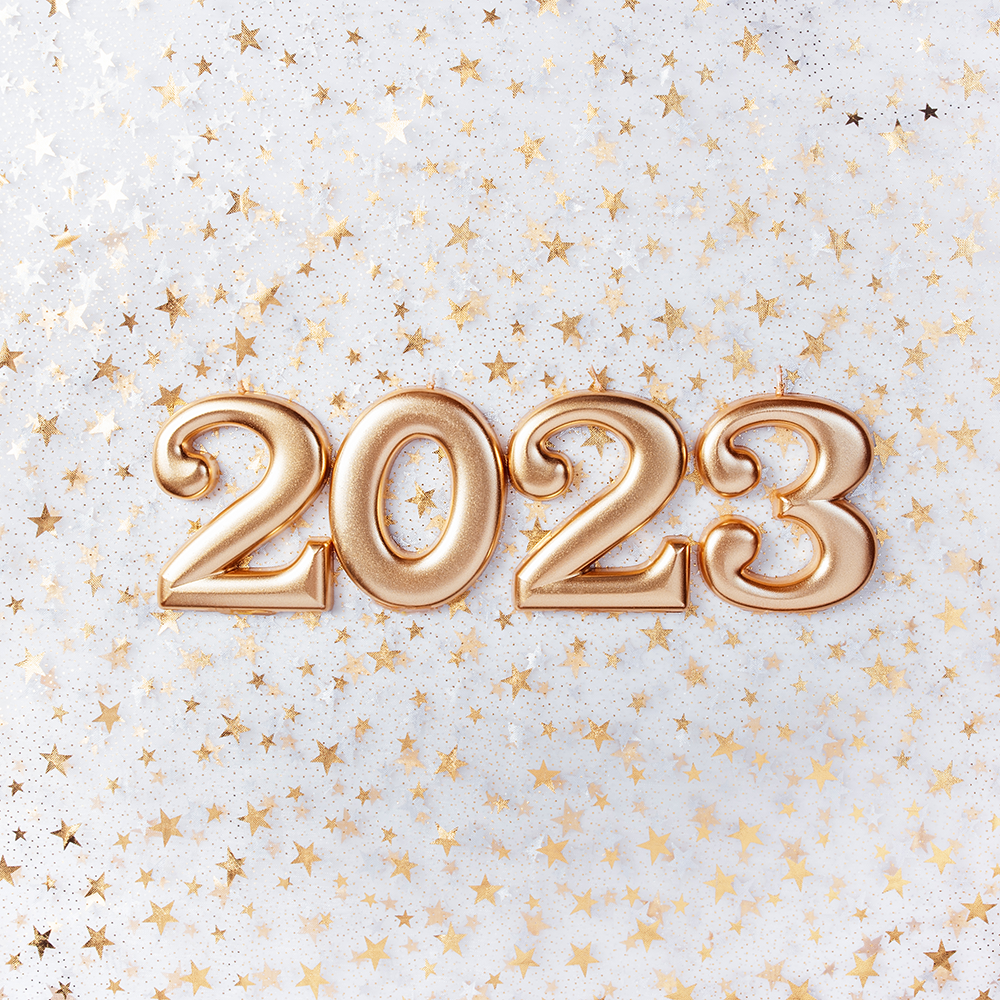