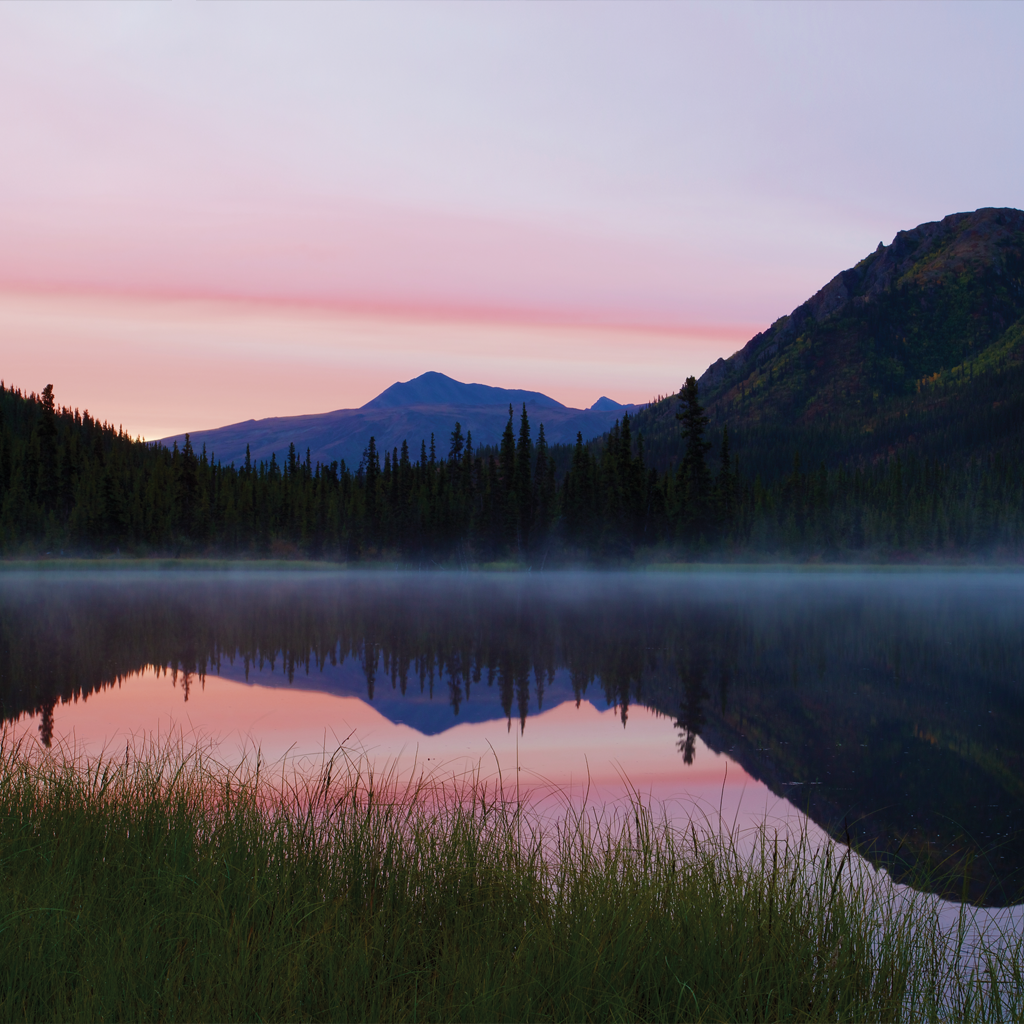 "Every morning, I am thankful for that morning light because it reminds me of you." By Evie Cox
Article
Share

As the morning light seeps through my window, the same light seeps through yours. The same light that woke you from your plane ride as you arrived in China. You felt the foreign soil and you smelled the strange air. It was there that you came to get me. A single woman looking for one to call her child. People talked and negative comments were made, but I hope those words vanished when you held me for the first time. You brought me over to America where I escaped a life in chains. I felt the foreign soil and smelled the strange air. Though the chains were broken, I would not taste freedom until I met the One who freed us all. At the age of 12, it was there at the altar I would meet the One called Christ who would change my life forever. Again faced with another sacrifice I could never repay. Your choice to adopt a stranger was Christ’s choice to adopt us all. Time seeped past just as the light through our windows, and now it was my turn to choose. My choice for a better education meant separation. Now we are miles apart once more. I’m waking while you sleep. Kentucky did not seem so far away on the map. I miss your warmth only a mother could bring. We hold onto each other by late night phone calls. And in our good byes, I wonder if I’ve touched your life as much as you’ve touched mine. In all of our choices we could have hesitated, but our decisions to not were all that mattered just as Christ did for us. And in every morning, I am thankful for that morning light because it reminds me of you.

Evie is a Creative Writing major at Asbury University. At six months old, she was adopted from China, and moved to Nikiski, Alaska where she has lived ever since. “Thankful” reflects a tribute written to her adoptive mother for the new life and family she has gained.

This article was originally published in the November 2016 issue of YS. 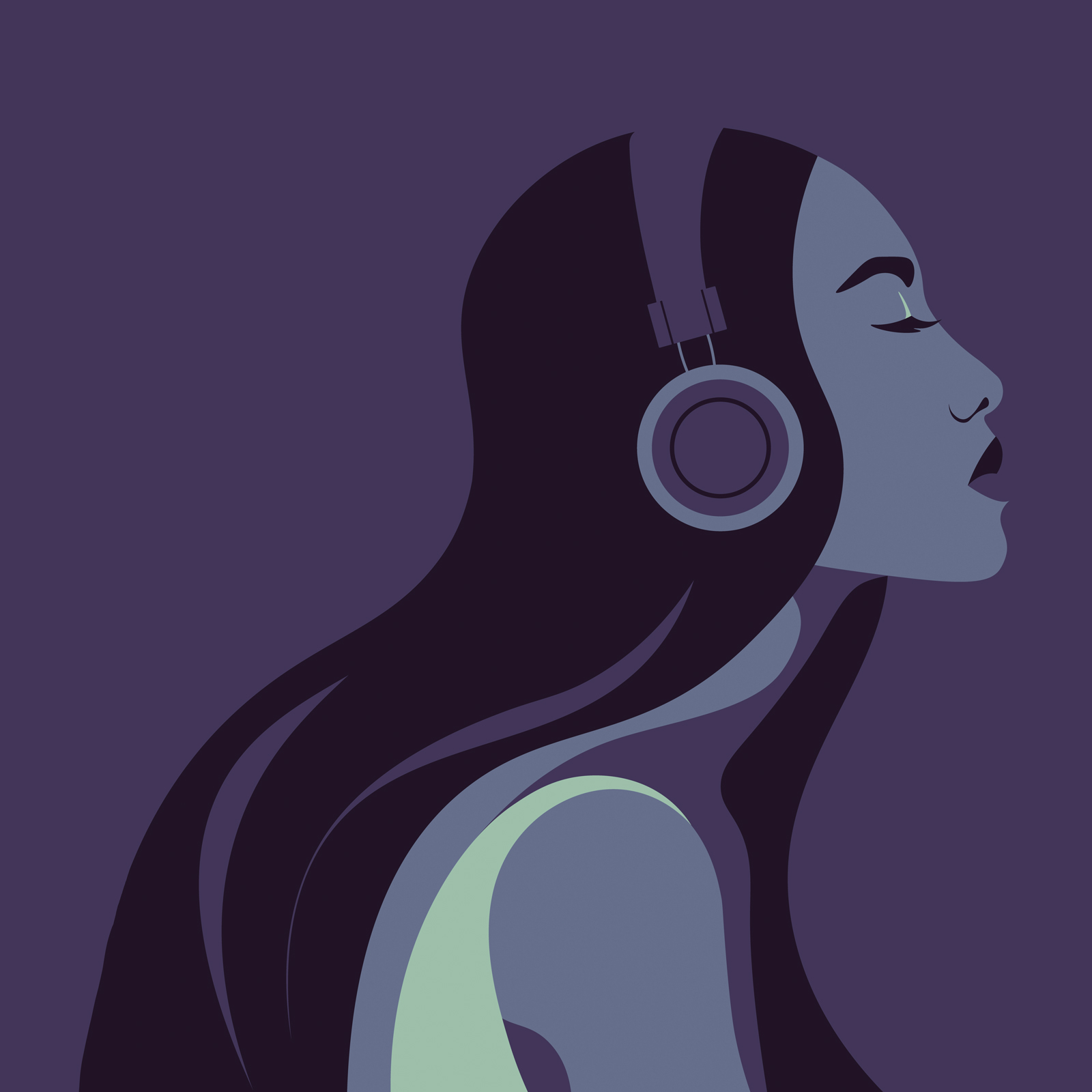 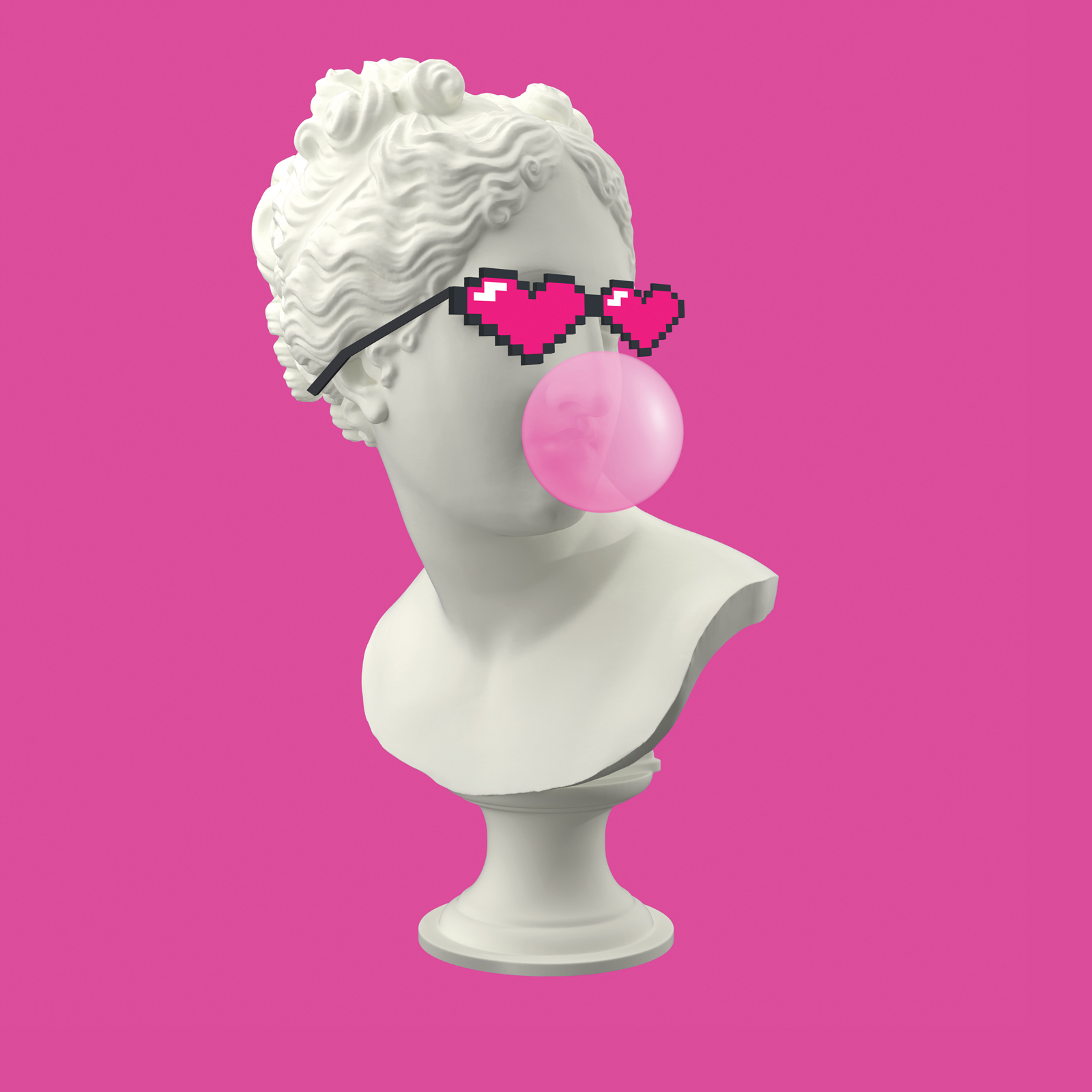 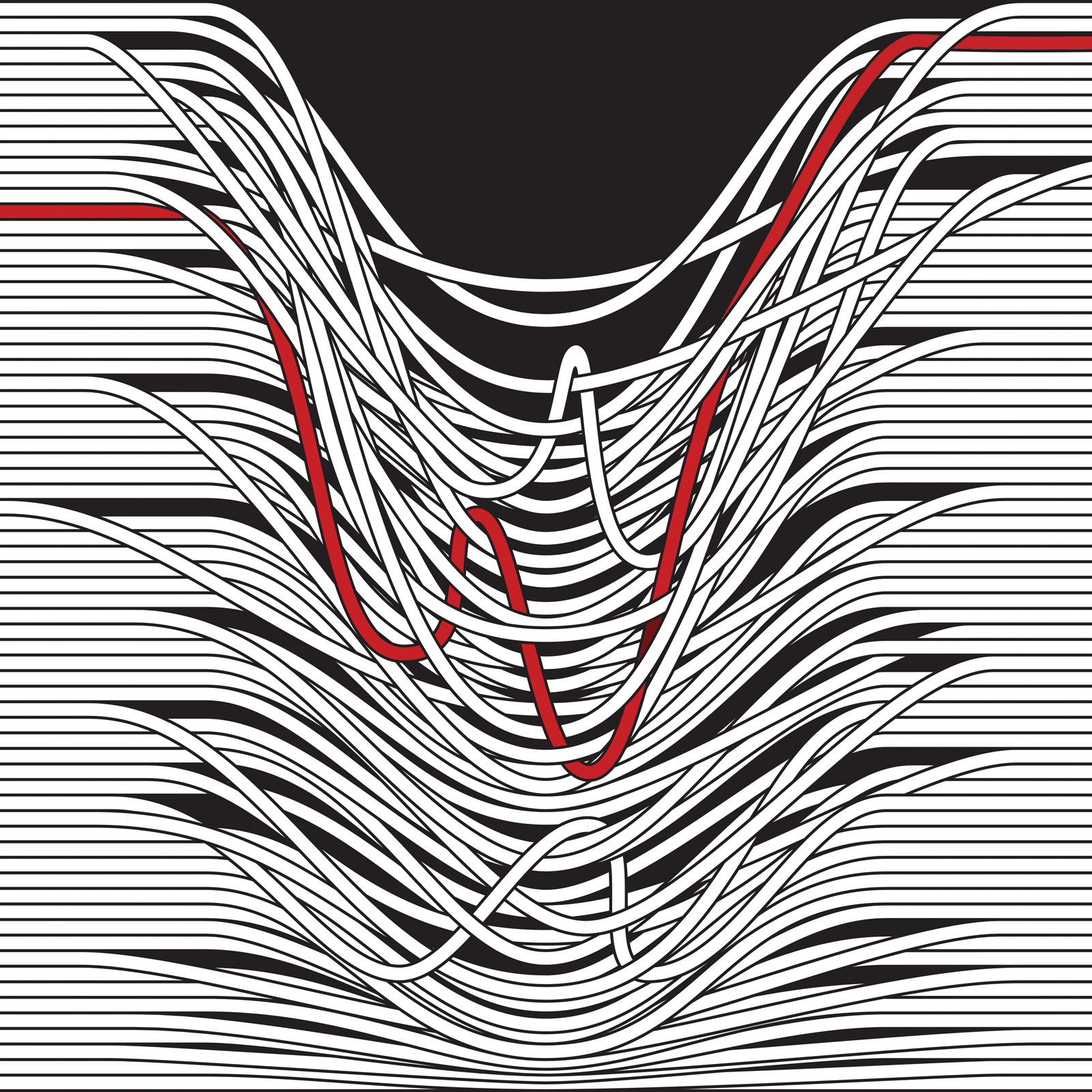