Saint Francis won people to his ministry and faith by getting back to the basics and living out the life that Jesus called. By Captain David Kelly
Wise Up
Share
Listen

Born into a wealthy merchant family, Giovanni had all the advantages that came with growing up with resources. He was handsome and witty, and lived the lavish lifestyle that would be typical of his family’s standing. But even Francis realized that there had to be more to life than just chasing pleasures.

As a young man, he joined a military expedition, which I guess is a thing that people used to do 1,200 years ago. But unfortunately for Francis, he was taken prisoner and spent a year being held as a captive. During this time, he had the opportunity to re-evaluate his life: who he was, what he wanted and what his purpose was. He finally returned home with a new perspective.

Receiving a vision from the Lord, he converted to Christianity and changed his lifestyle. He renounced his family’s wealth and lived as a poor person in the hills of the Assisi area, spending his days rebuilding churches and ministering to the sick and poorest among them. It didn’t take long for people to rally to him because of his example. They gravitated because he walked among the poor as one of them, having renounced worldly comforts. His one rule for his followers was a basic one: “Follow the teachings of our Lord Jesus Christ and walk in His footsteps.” 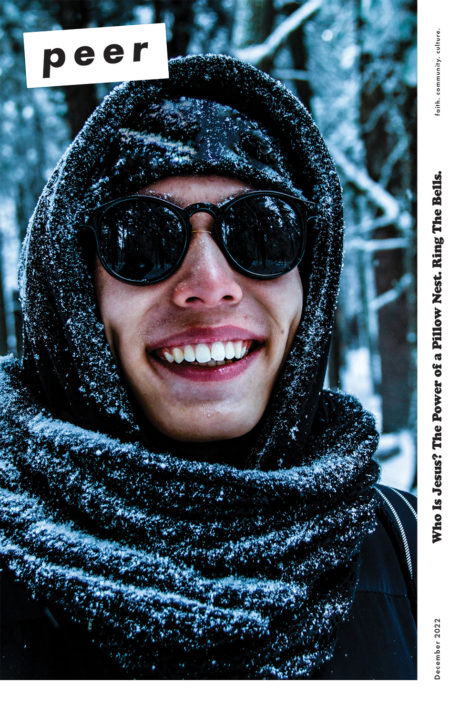