Aaron Cole's album covers growing up in poverty, working hard for his dreams and standing tall in his faith.
Q&A
Share
Listen

In late August 2019, Aaron Cole released his first full-length album “Not By Chance.” The 13 dynamic tracks illustrate the 20-year-old’s story of growing up in poverty, working hard for his dreams and standing tall in his faith. The Bristol, VA native is very excited to share his story with Peer.

PEER: When did you know that music was not just a dream, but a reality for you?

AARON COLE: When I moved out of my parents’ house and really got to live on my own. The only job I had was music. That was a blessing!

P: How has your family influenced your music and your faith?

AC: I wouldn’t be where I am without my family. They sacrificed so much for me and put the mic in my hand. They put me in church [and] told me right from wrong. It’s really because of them that I am who I am.

P: It’s been two months since your album dropped. How does it feel that something you worked so hard for is out in the world?

AC: It feels like having your first baby go to college or something … it’s like you worked so hard to make sure this was right. Now it’s out in the world and you just pray it does what it’s supposed to do.

“You were made you for a reason and if you try to be someone else, you’re gonna fail because you’re only a genius when you truly do what you are supposed to do.”

P: What helps you stay grounded?

AC: Keeping community around me. Really, community is the only way!

P: What’s one thing you want to share with our readers?

AC: That it’s okay to be you. You were made you for a reason and if you try to be someone else, you’re gonna fail because you’re only a genius when you truly do what YOU are supposed to do.

P: Who are your musical influences?

P: What’s your favorite Bible verse to live by?

AC: Proverbs 10:4 (NIV). “Lazy hands make for poverty, but diligent hands bring wealth.” It really is something I try to live by daily in everything I do.

Got an artist, athlete, author or influencer in mind for Peer to interview? Share that with us at peermag.org/contact-us. We want to know!

From Aaron Cole’s official media kit, “Aaron Cole caught the attention of critics and music fans alike back in 2017 when he garnered two back-to-back #1 singles on the Billboard HOT AC chart. This summer, on August 30, 2019, the 20-year-ild will release this first full-length album with Gotee, titled NOT BY CHANCE that will feature 13 dynamic hip-hop tracks appealing to fans of Jon Bellion and Drake. Named as “One of 5 Top Gospel Artists to Watch” by Essence Magazine , Cole’s music journey started when he began rapping at just three years old. After dropping six independent projects, the Bristol, VA native was introduced to multi-GRAMMY-award winning producer and artist TobyMac, who took him under his wing.” 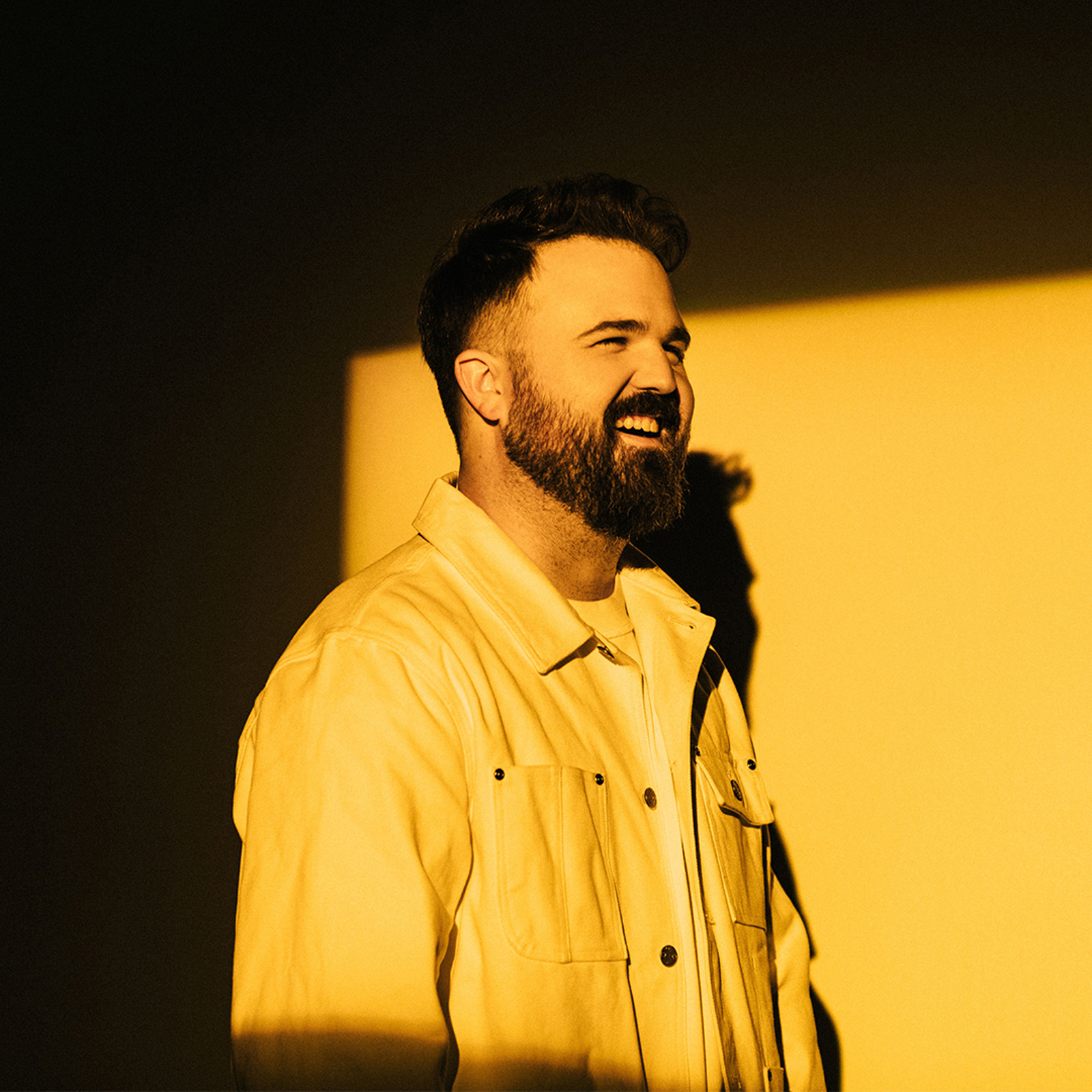