“Major Bosshardt.” Alida Margaretha Bosshardt, was born in Utricht, Netherlands on June 8, 1913. Throughout her 94 years of life, she became a household name, a servant leader, throughout the Netherlands and around the world. By Major Billy Francis
Wise Up
Share

What does it mean to be a servant leader? Knowing what our purpose is, what our priorities are and what our mission is. It means, as my wife quotes to me so often, “not majoring in the minors.” It means not being distracted and deflected and setting our hearts on Christ and others! All of our desires, all of our disciplines, all of our directions and all of our determinations. This article will focus on such a person, a servant leader, commonly known as “Major Bosshardt.” Alida Margaretha Bosshardt, was born in Utricht, Netherlands on June 8, 1913. Throughout her 94 years of life, she became a household name, a servant leader, throughout the Netherlands and around the world.

While promoted to the rank of Lt. Colonel before her retirement, she remains generally known as “Major Bosshardt.” Ask anyone on the streets of Amsterdam today if they know the name Major Bosshardt, and the answer will likely be in the affirmative.

Alida became a Salvationist after attending a meeting when she was 18 years old; soon after, she became enthusiastically involved in its mission. When Alida turned 21, she worked full-time in a Salvation Army children’s home in Amsterdam. During the five-year German occupation in the Second World War (1940-45), she cared for and concealed Jewish children who had been brought to her by their parents. In 2004, Yad Vashem, Israel’s official memorial to the victims of the Holocaust, recognized her as “Righteous Among the Nations” for the hundreds of children she saved from the Nazi death camps.

Following her retirement in 1978, Major Bosshardt remained a prominent member of The Salvation Army, regularly appearing on television and speaking at conferences and church services. In June 2007, her funeral was proclaimed a national day of mourning and was televised throughout the Netherlands. 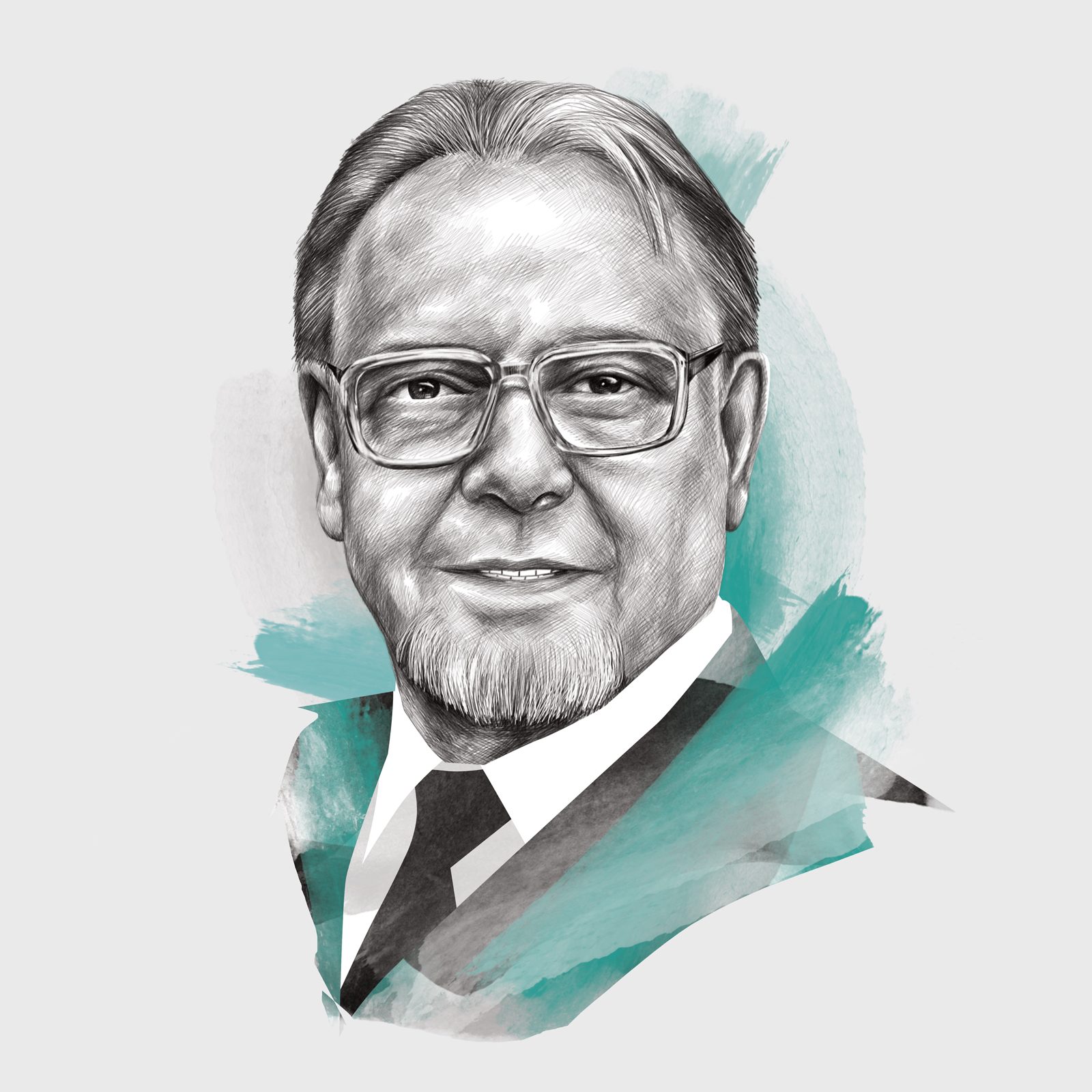 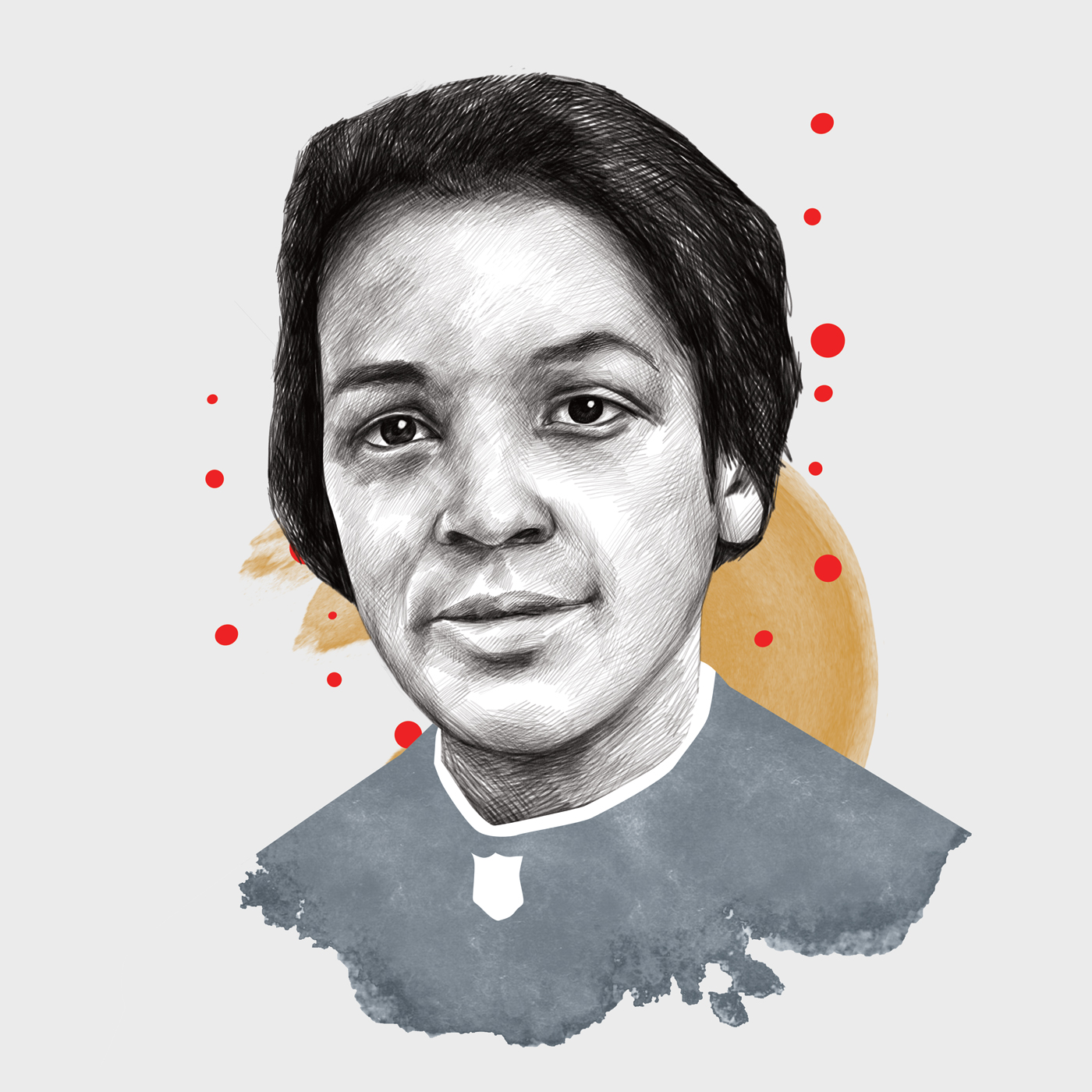 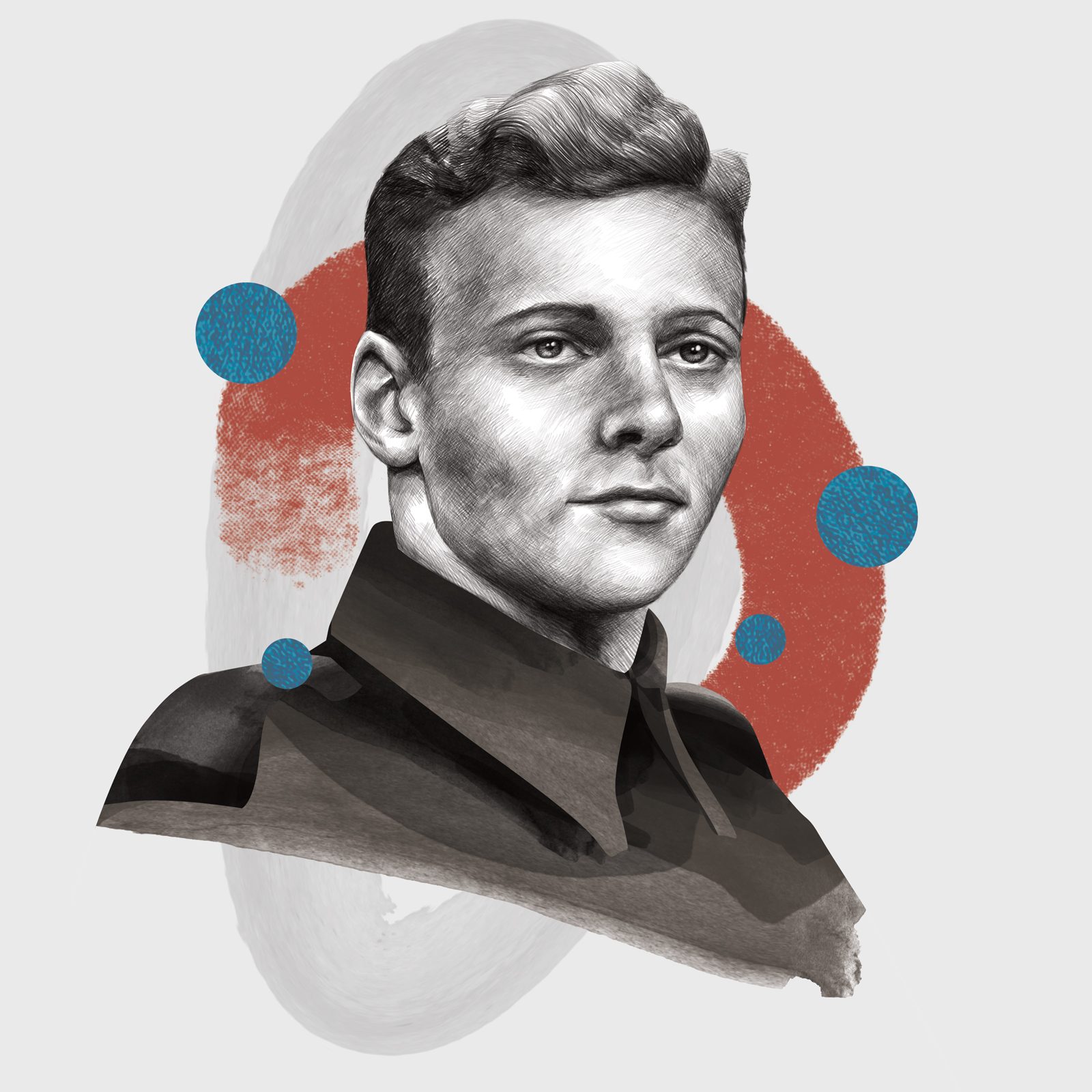 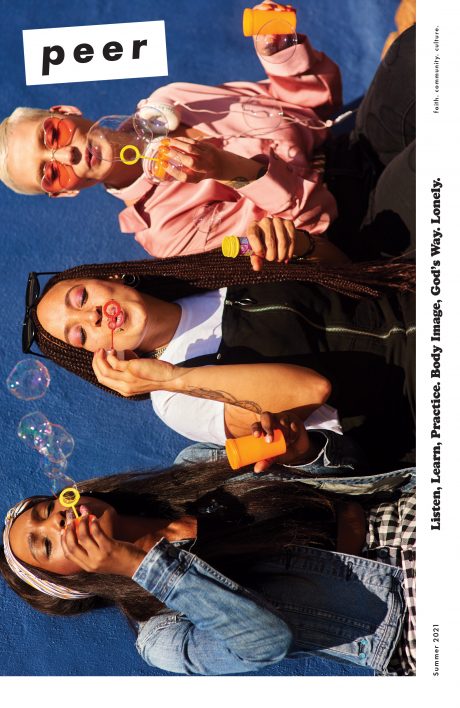