C.S. Lewis was a novelist and theologian who wrote everything, like fairy tales with a magical Jesus lion to articulate dissertations on objective moral truth. By Captain David Eric Kelly
Wise Up
Share

If you’re thinking of becoming a Christian, I warn you, you’re embarking on something which will take the whole of you.” There isn’t one standard “testimony” about becoming a follower of Christ. People come to faith in all kinds of ways. No place is this more evident than in the life of Clive Staples Lewis.

One of the most influential Christian voices of the 20th century, Lewis was a novelist and theologian who wrote everything, like fairy tales with a magical Jesus lion to articulate dissertations on objective moral truth. His books and novels have been influential in the lives of Christians, from new believers to lifelong saints.

Yet his own path to faith is bit, shall we say, unorthodox.

Lewis was baptized into the Church as a youngster, but abandoned his faith when he was a teenager, becoming an avowed atheist with an academic interest in mythology and the occult. After finishing university, he began teaching at Oxford University and became a colleague and friend with a man named J.R.R. Tolkien (who is also a writer of some renown).

Despite stark theological differences, Tolkien and Lewis grew close as friends (crazy, right?!). They had weekly fellowship time where they would sit, smoke their pipes and discuss matters of theology and intellectual reason. After several years, and hundreds of profound conversations, Lewis converted to Christianity.

But Lewis will be the first to tell you that he did not come willingly! He describes his conversion this way: “You must picture me alone in that room in Magdalen night after night, feeling, whenever my mind lifted even for a second from my work, the steady, unrelenting approach of Him whom I so earnestly desired not to meet. That which I greatly feared had at last come upon me. In the Trinity Term of 1929 I gave in, and admitted that God was God, and knelt and prayed: perhaps, that night, the most dejected and reluctant convert in all England.”

Quite the testimony. How grateful we all are that Lewis had friends that were willing to ask some challenging questions and love unconditionally.

People find God in all sorts of ways—some willingly, some “unwillingly.” Some with emotion, others through reason. But Lewis’s story is proof of the role that friends can play in leading someone to faith, even if it takes many years. How can you live and speak your faith to your friends? 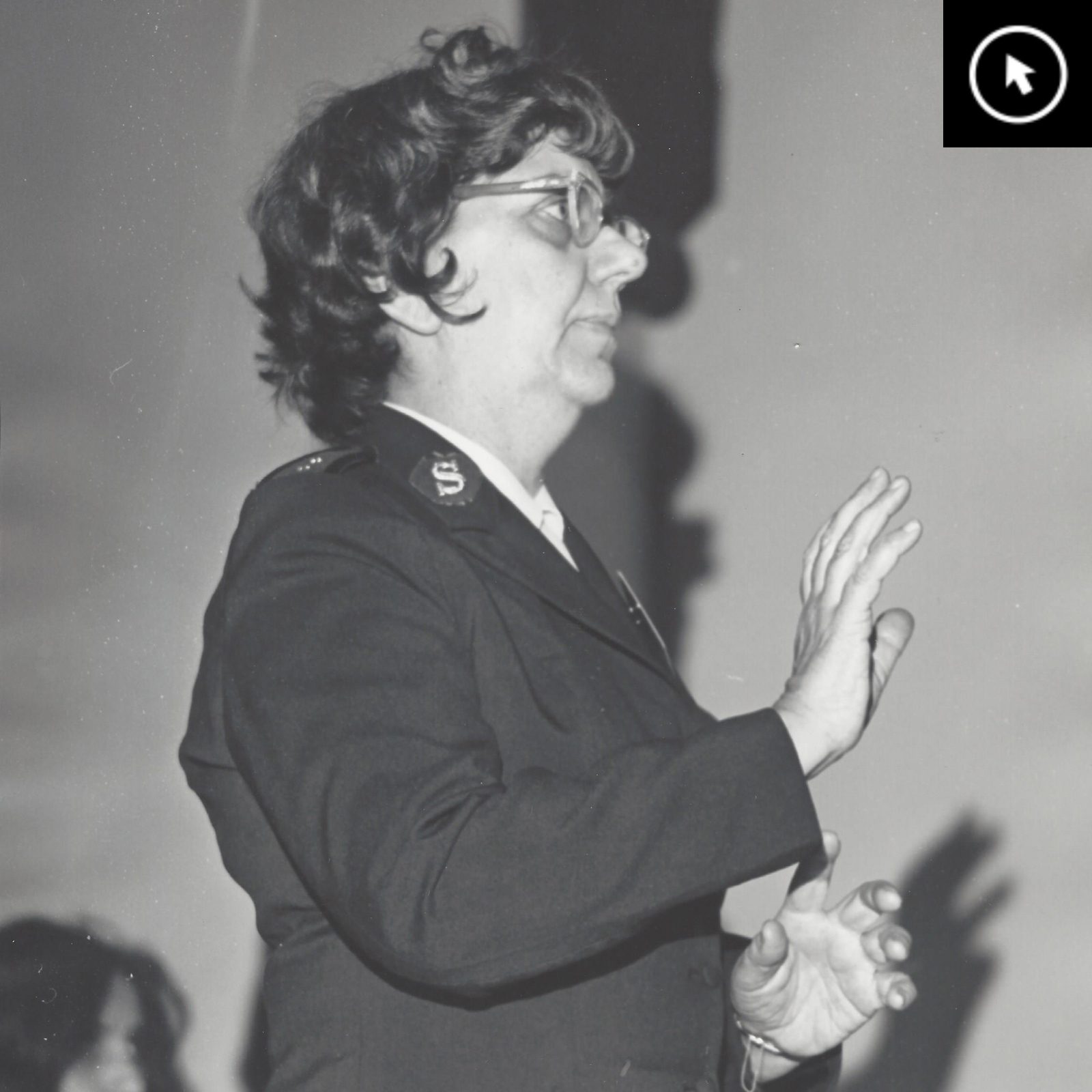 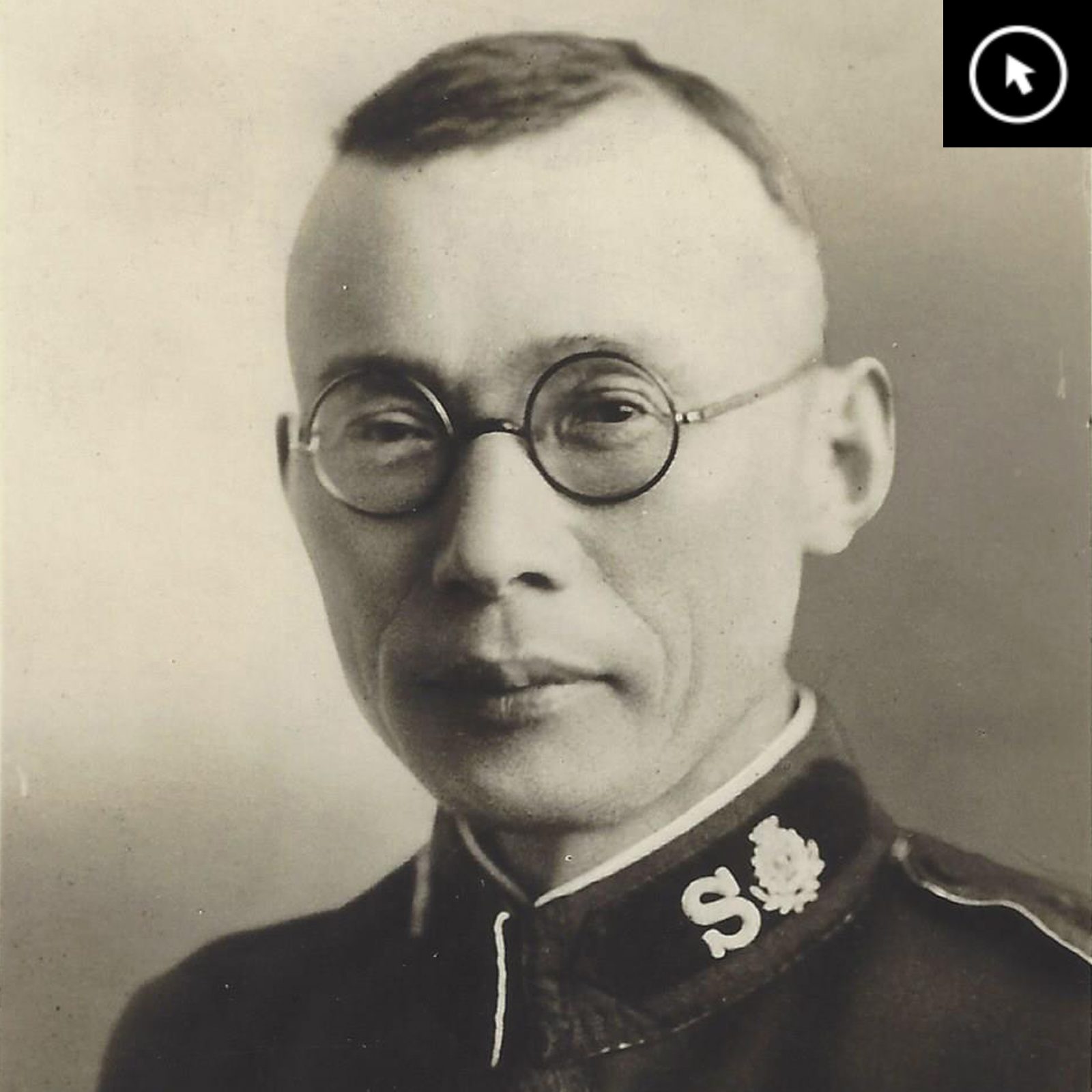 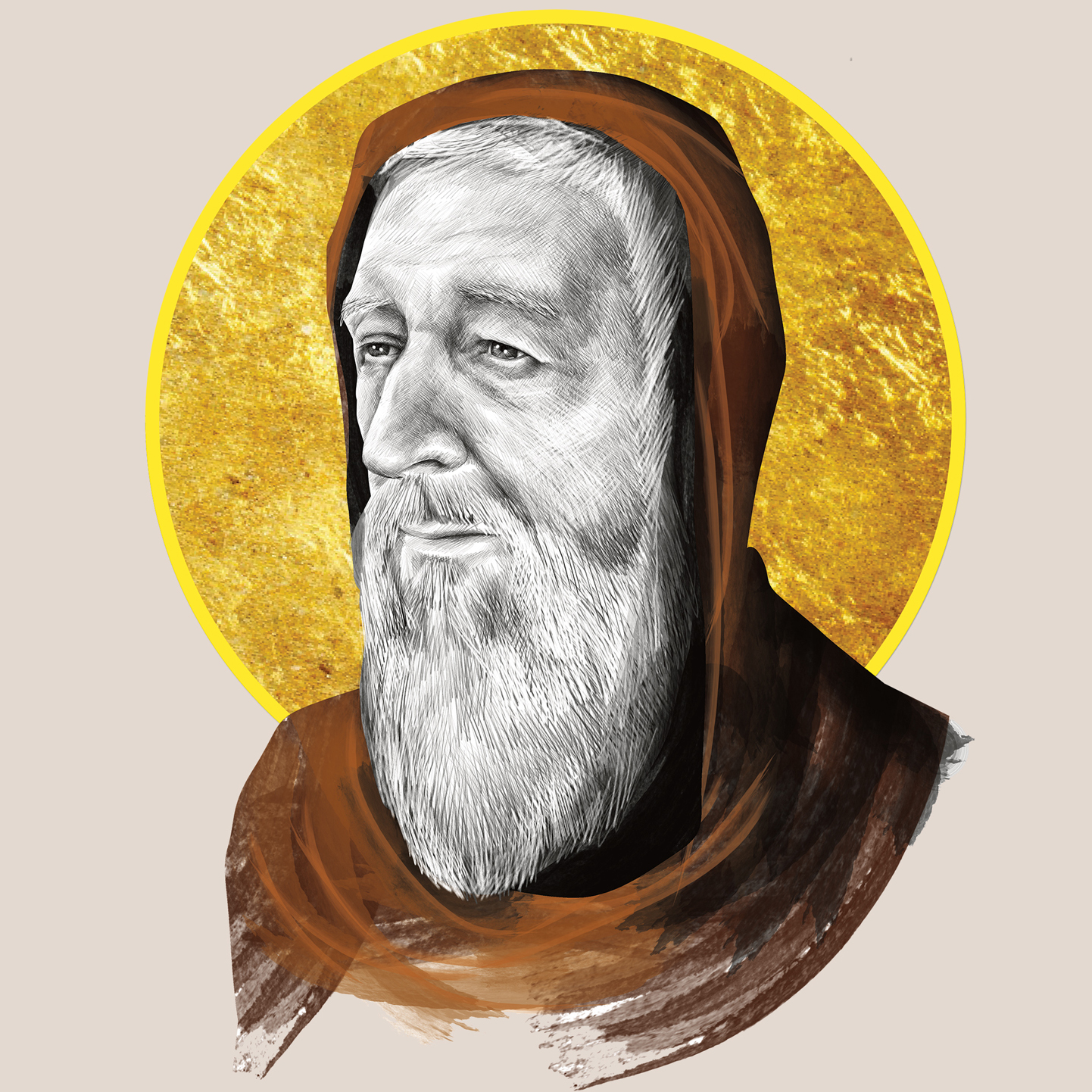 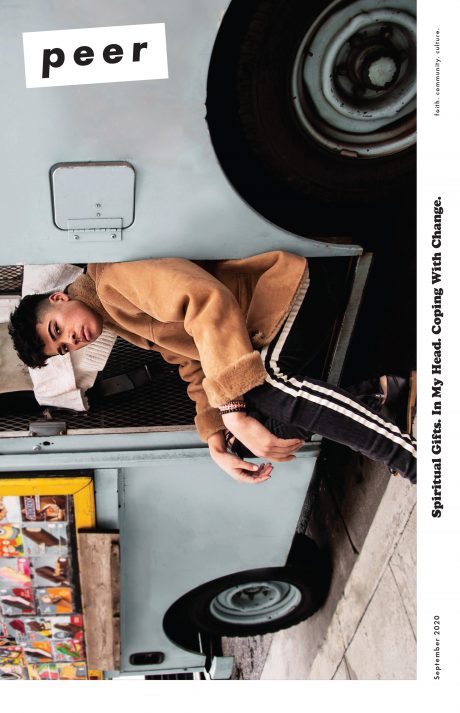 September 2020 - Spiritual Gifts. In My Head. Coping With Change.